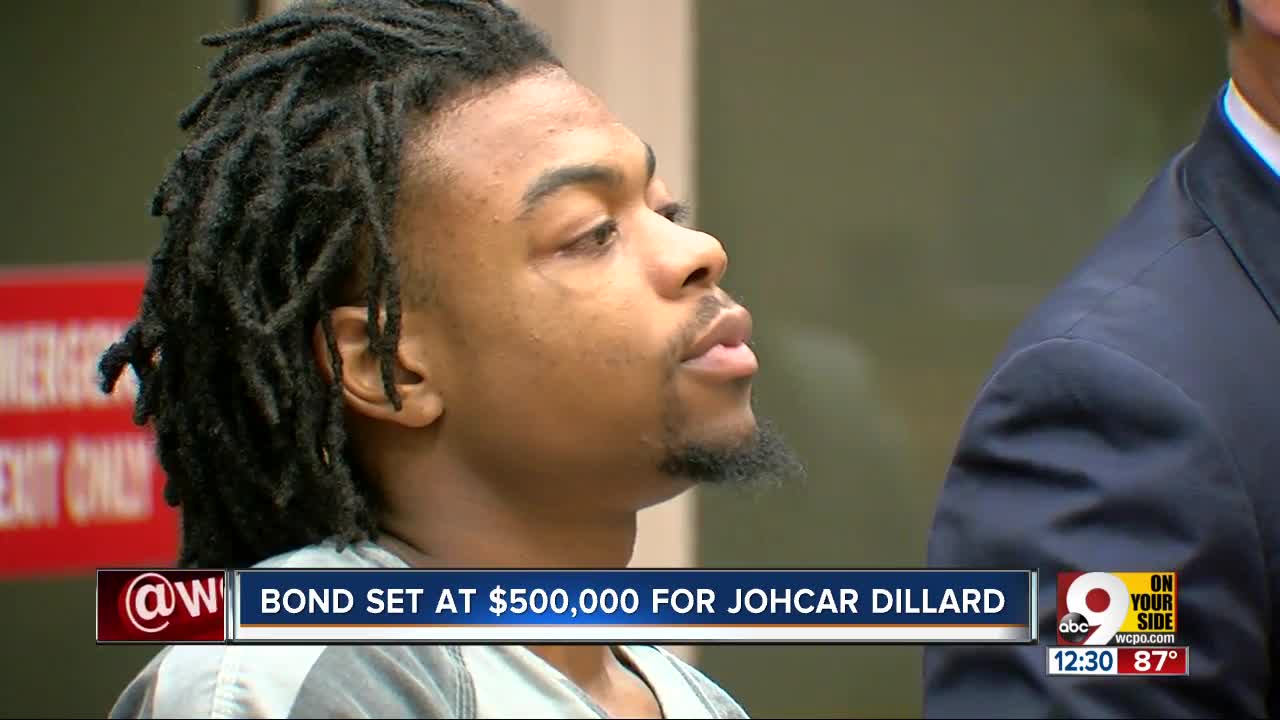 A Colerain Township man accused of shooting and killing a 17-year-old boy claims he responded to the scene of a fight to help his sister, the suspect’s attorney said in court Monday. Johcar Dillard, 21, is charged with murder in the shooting death of Isaac Moore. The teen was shot Saturday near Crutchfield Memorial Park on Simpson Avenue, according to Springfield Township police. 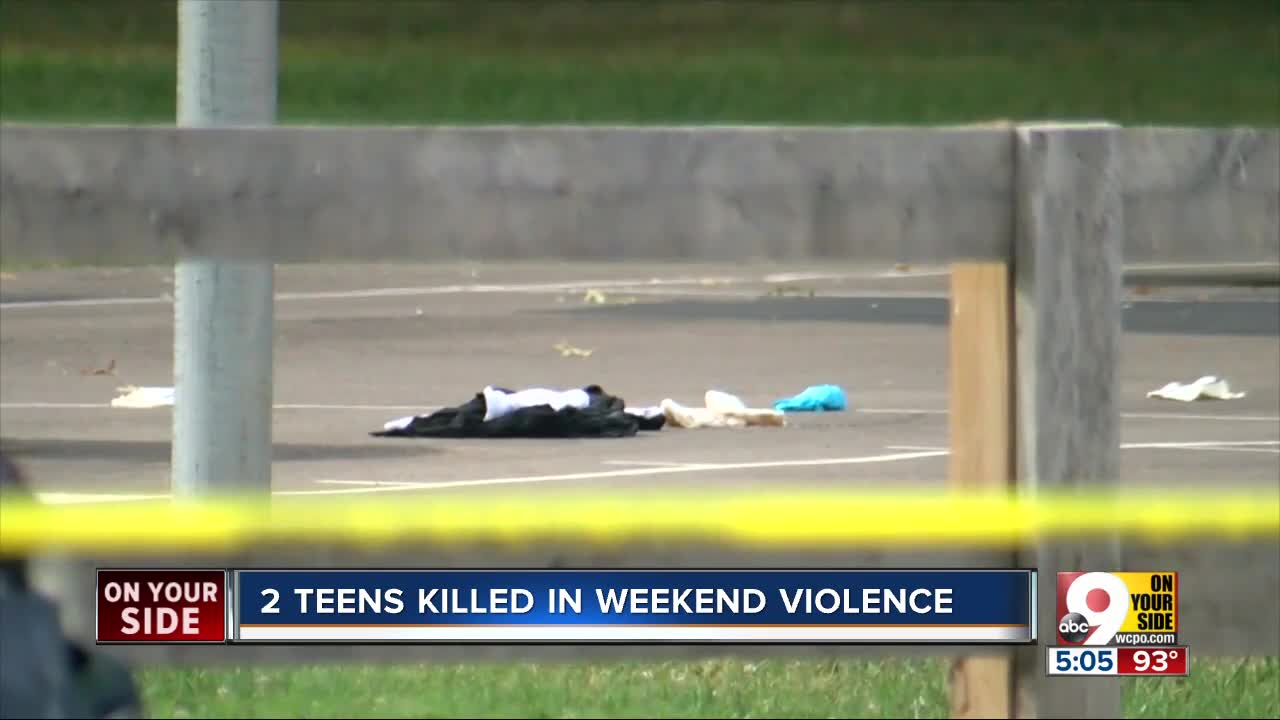 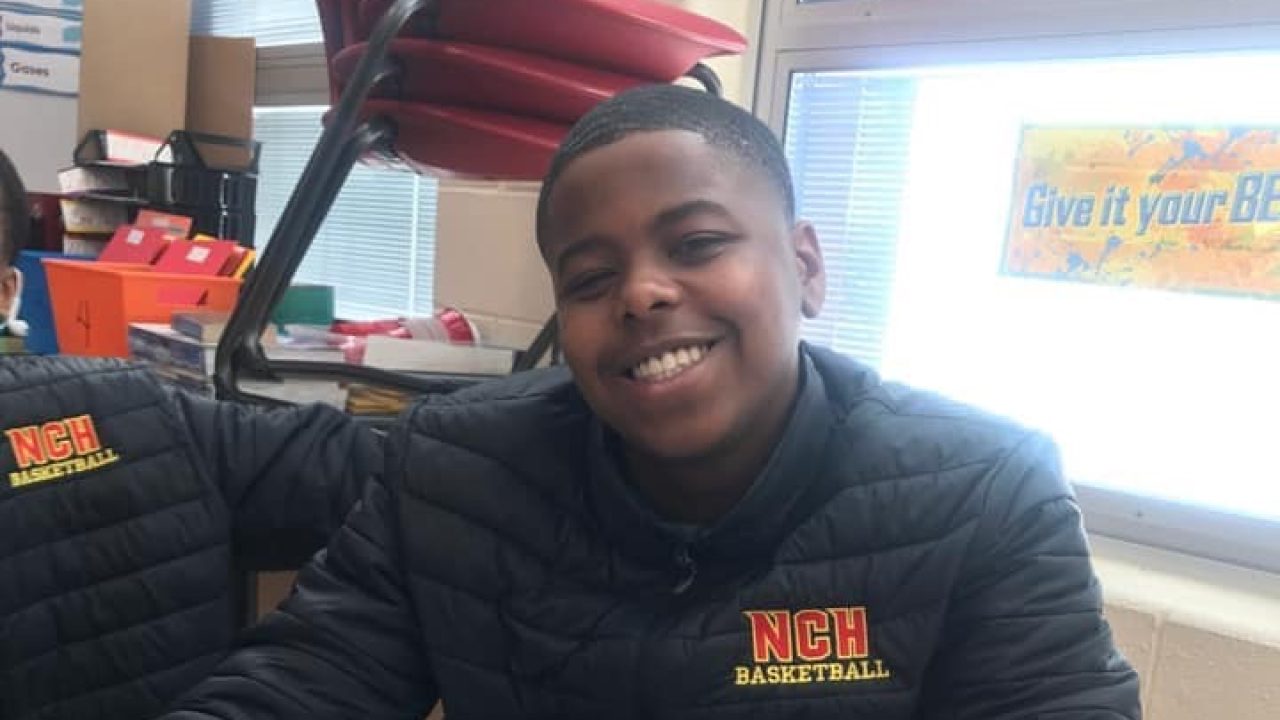 SPRINGFIELD TOWNSHIP, Ohio — A Colerain Township man accused of shooting and killing a 17-year-old boy claims he responded to the scene of a fight to help his sister, the suspect’s attorney said in court Monday.

Johcar Dillard, 21, is charged with murder in the shooting death of Isaac Moore, a senior at North College Hill High School.

The teen was shot Saturday near Crutchfield Memorial Park on Simpson Avenue, according to Springfield Township police.

Dillard’s attorney said the suspect’s sister was involved in a fight and that the shooting was self-defense.

“Mr. Dillard did not go to that park to shoot anybody or to injure anybody. He simply was there to help his sister,” the attorney said during Monday’s arraignment hearing in Hamilton County.

He added Dillard has a concealed carry weapons license and was cooperative with police.

Det. Sean McBride said a Facebook video showed Dillard approaching his sister who was involved in the fight, and that Dillard brought a handgun to the scene.

During the course of the fighting, McBride said Dillard struck another subject with his fist. That individual then threw Dillard to the ground and Dillard started shooting “almost immediately as soon as he hits the ground,” McBride said.

That’s when Moore was shot. McBride said the teen was not the person fighting with the suspect.

“The subject that he shot was not the one that threw him to the ground but was surrounding this,” McBride explained. “So based on the video and all the evidence we have, we do not believe it’s a self-defense claim which is obviously why we charged him with murder.”

McBride requested Dillard be given a high bond.

“He turned it from a fistfight into a homicide,” he said.

“As every CCW school should teach their pupils, getting a CCW license does not turn you into a police officer,” Wood said.

Moore was shot in the chest, according to court documents, and transported to the University of Cincinnati Medical Center where he was pronounced dead.

North College Hill Basketball Head Coach Shannon Minor called Moore a standout player and a leader "on and off the court." On Monday, Minor called for an end to the violence seen last weekend.

"Stop some of the violence that's going on because now young men and women are being killed and they can't be our future," he said.

According to the school district, a memorial fund has been established at Fifth Third Bank in Moore's name. Click here for information on how to donate.

Police are still investigating the homicide, and they ask for anyone with information to call 513-729-1300.

This is the second deadly shooting near Crutchfield Park this year. In April, someone shot and killed 22-year-old Reginald L. Mack in the same park. No arrests have been made in that homicide.