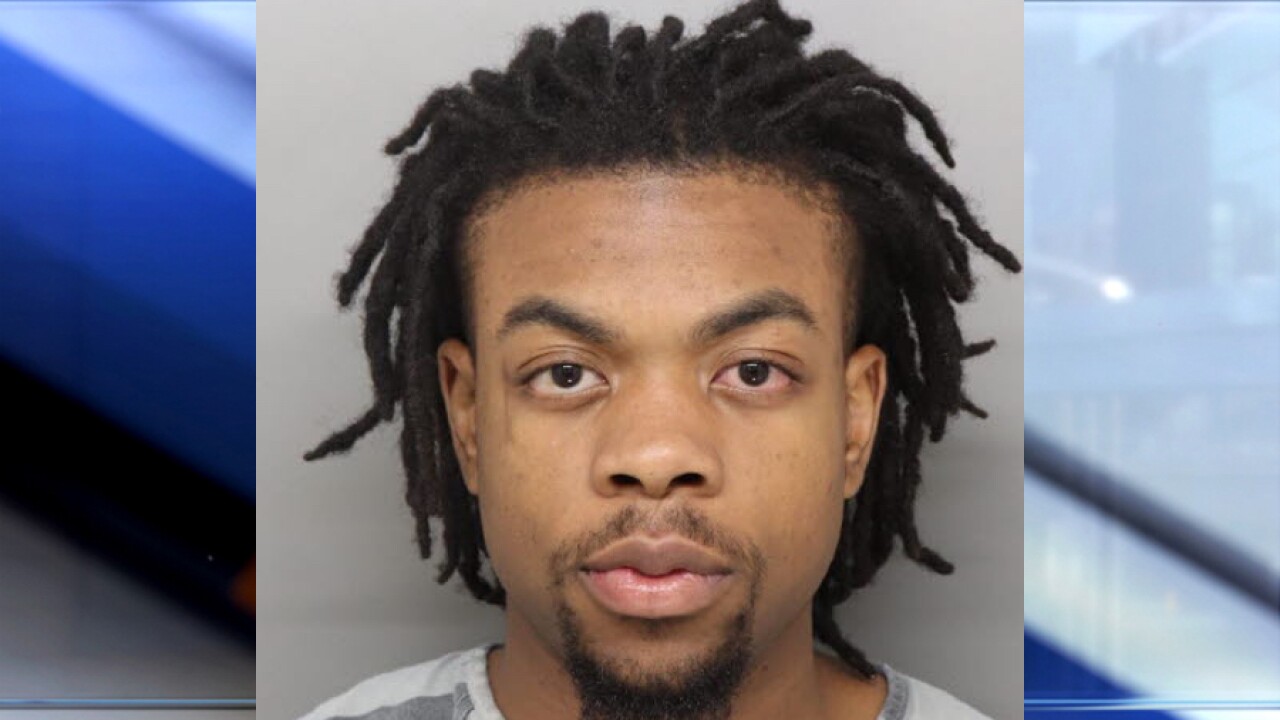 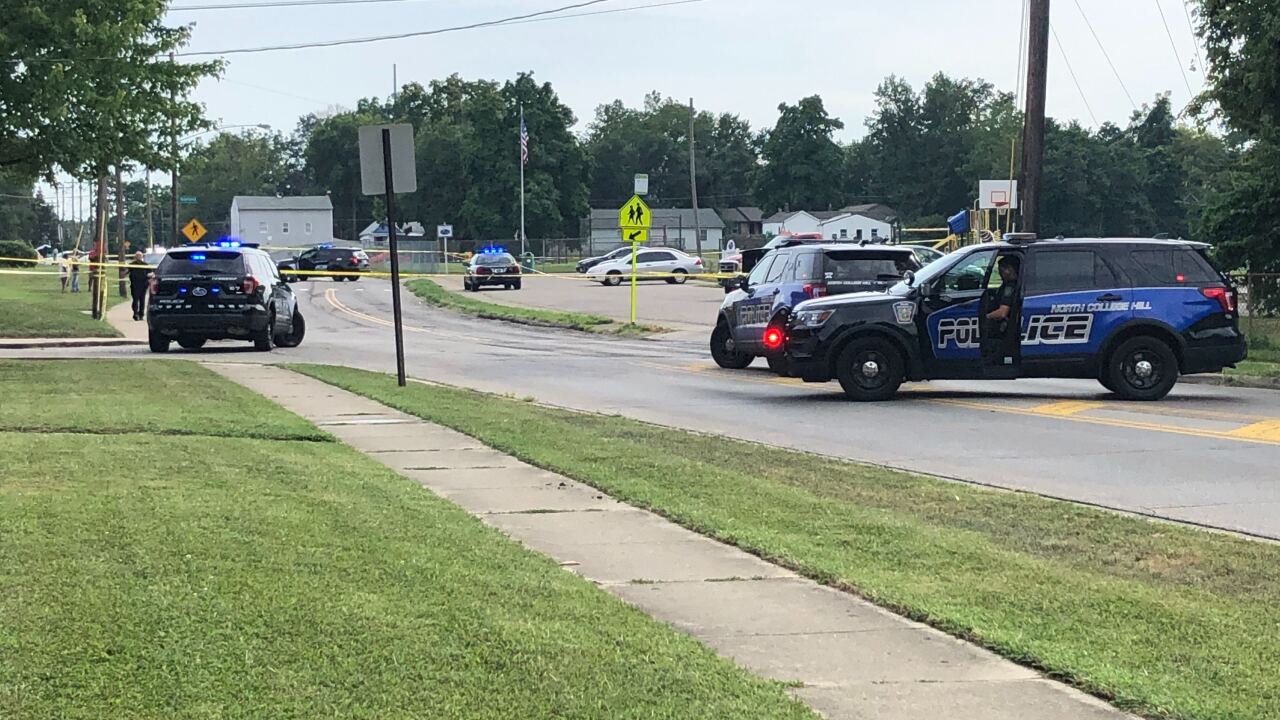 SPRINGFIELD TOWNSHIP, Ohio — Police arrested and charged a man with murder after a high school student was killed in a shooting Saturday afternoon.

According to the Springfield Township Police Department, 21-year-old Johcar Dillard shot and killed a 17-year-old Saturday near Crutchfield Memorial Park on Simpson Avenue.

Officers responded to the park for a large fight around 4 p.m., but when they got on scene, they found the teen shot. The teen was transported to the University of Cincinnati Medical Center where they were pronounced dead.

After the initial investigation, officers arrested Dillard, and he was taken to the Hamilton County Justice Center. He will be arraigned Monday morning.

Police are still investigating the homicide, and they ask for anyone with information to call 513-729-1300.

This is the second fatal shooting near Crutchfield Park this year. In April, someone shot and killed 22-year-old Reginald L. Mack in the same park. No arrests have been made with that homicide.