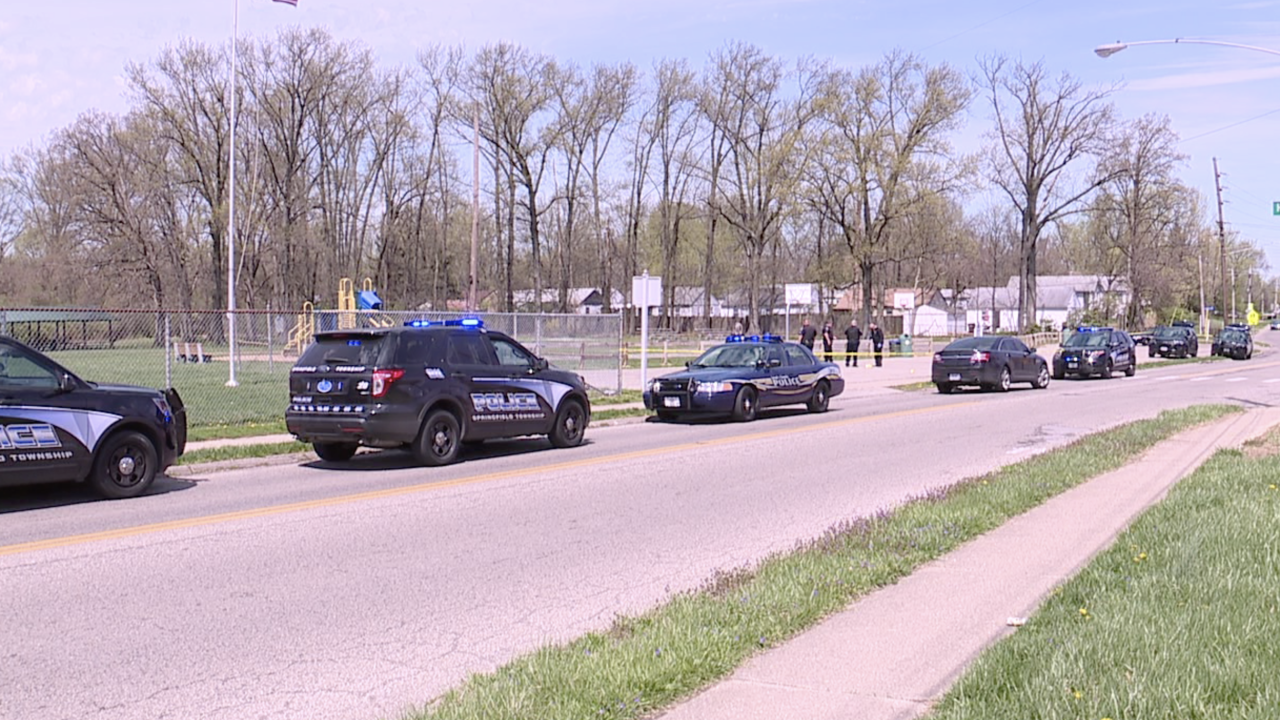 SPRINGFIELD TOWNSHIP, Ohio — A man shot at Crutchfield Park died at the hospital Tuesday, according to Springfield Township Police. His death is being investigated as a homicide.

Police responded to reports of a person shot at the Simpson Avenue park at 12:30 p.m.

The victim, 22-year-old Reginald L. Mack, had already been taken to the hospital where he was later pronounced dead.