As Tri-County Mall loses Macy's, can the mall itself survive? 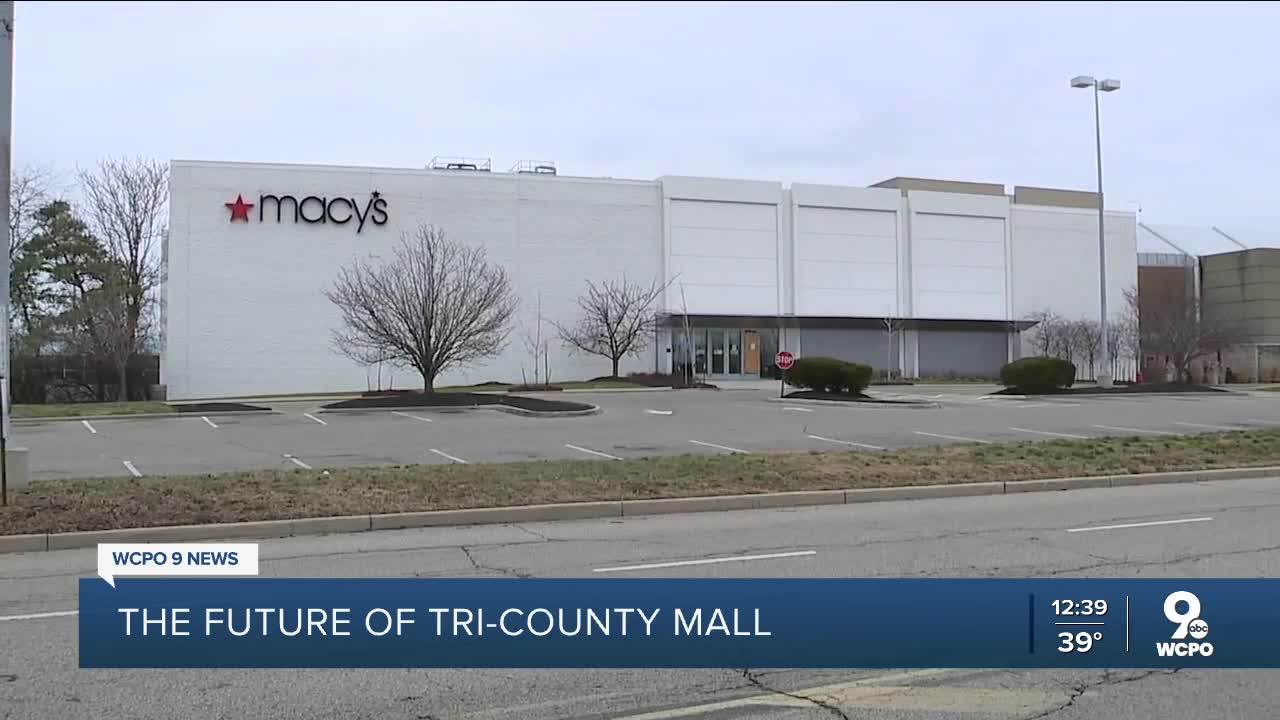 The Tri-County Mall will lose a major anchor business as Macy's Inc. announces it will close its location in the mall by April as part of a national strategy to withdraw from weaker shopping malls. 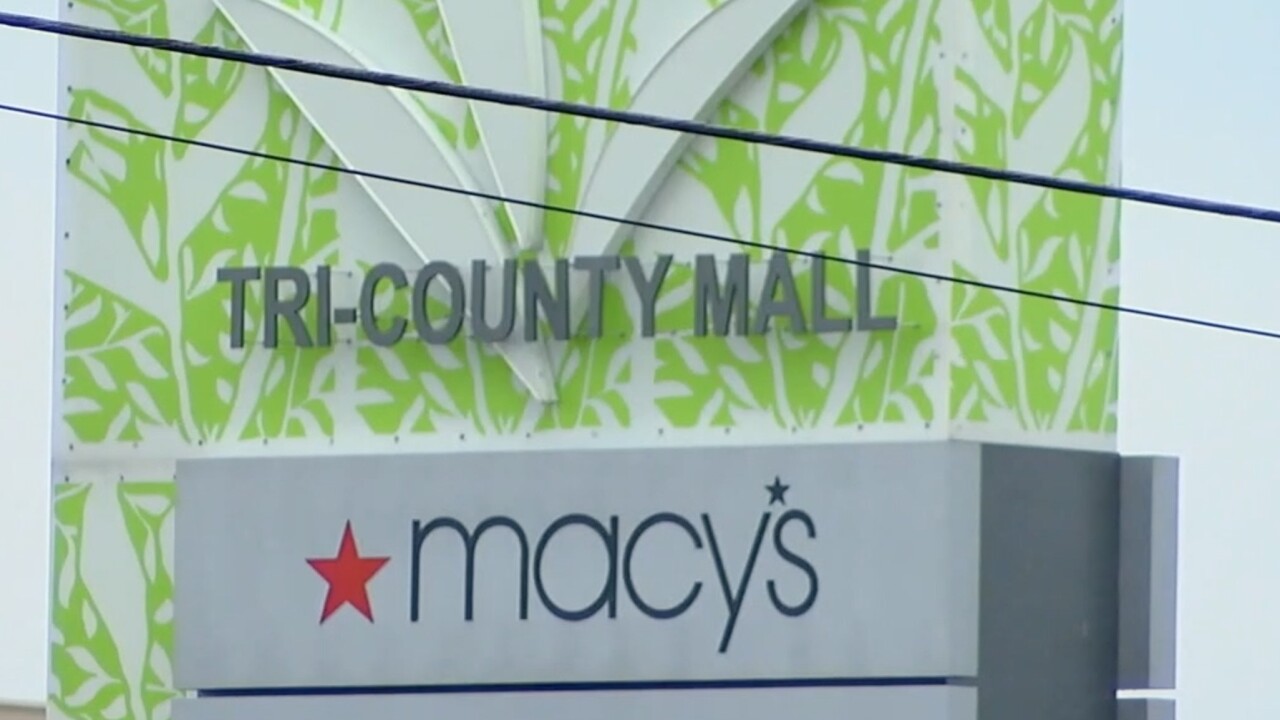 SPRINGDALE, Ohio — The Tri-County Mall will lose a major anchor business as Macy's Inc. announces it will close its location in the mall by April as part of a national strategy to withdraw from weaker shopping malls.

City leaders said they think the loss could provide some clarity for the property's future.

"There's no question that it's [coronavirus pandemic] sped up that decline of brick and mortar, and the changes that have been ongoing for the past decade are only going to accelerate," said Andy Kuchta, director of economic development for the City of Springdale.

Major retailers have been facing challenges for years: Macy's announced in Feb. 2020, when they closed their corporate headquarters in downtown Cincinnati, that the business would adopt a new strategy that incorporated heavier online sales and fewer brick-and-mortar sites.

The WCPO I-Team has reported on the Tri-County Mall in the past, evaluating vacancy rates, financial health and prospects for redevelopment. The mall ranks as the second most endangered in the Tri-State region.

"Nobody here at the city was surprised about the announcement," said Kuchta. "Obviously, everybody is disappointed."

The City of Springdale expected Macy's to eventually leave the Tri-County Mall, particularly after two other locations have closed in the region in the past four years.

Instead of holding out hope to maintain a traditional shopping mall, however, the city said it leaves the owner no choice but to sell or develop the property.

The COVID-19 pandemic has also contributed to changing the way people shop and what they're spending their money on, but whether that impact will continue to affect the retail industry long term is still unclear.

"There’s been really significant winners and losers," said Janet Harrah, an economist at Northern Kentucky University. "The real question we don’t know at this point, it’s much too early to know, is how will it all settle out once the pandemic is over?"

The City of Springdale expects the owners of the mall will sell the property now that Macy's has added its name to the list of stores that have decided to leave. City officials hope a new developer will turn the property into a mixed-use space with shopping, restaurants and housing.