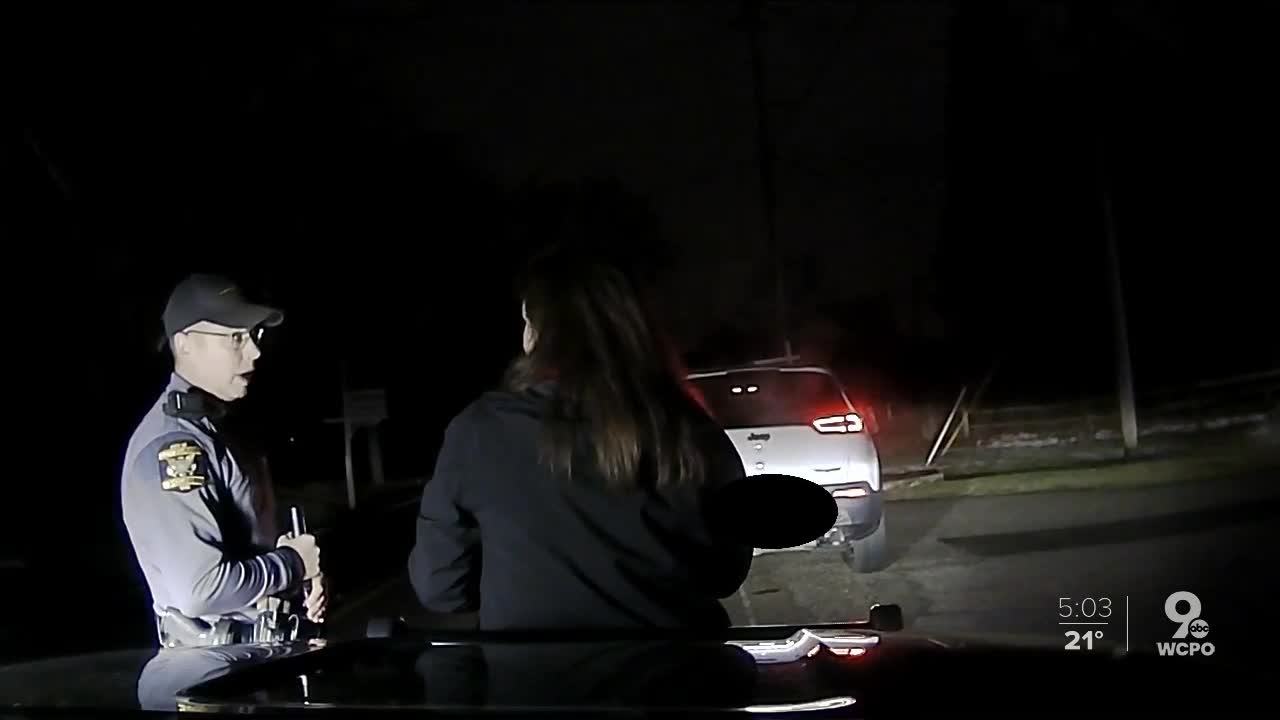 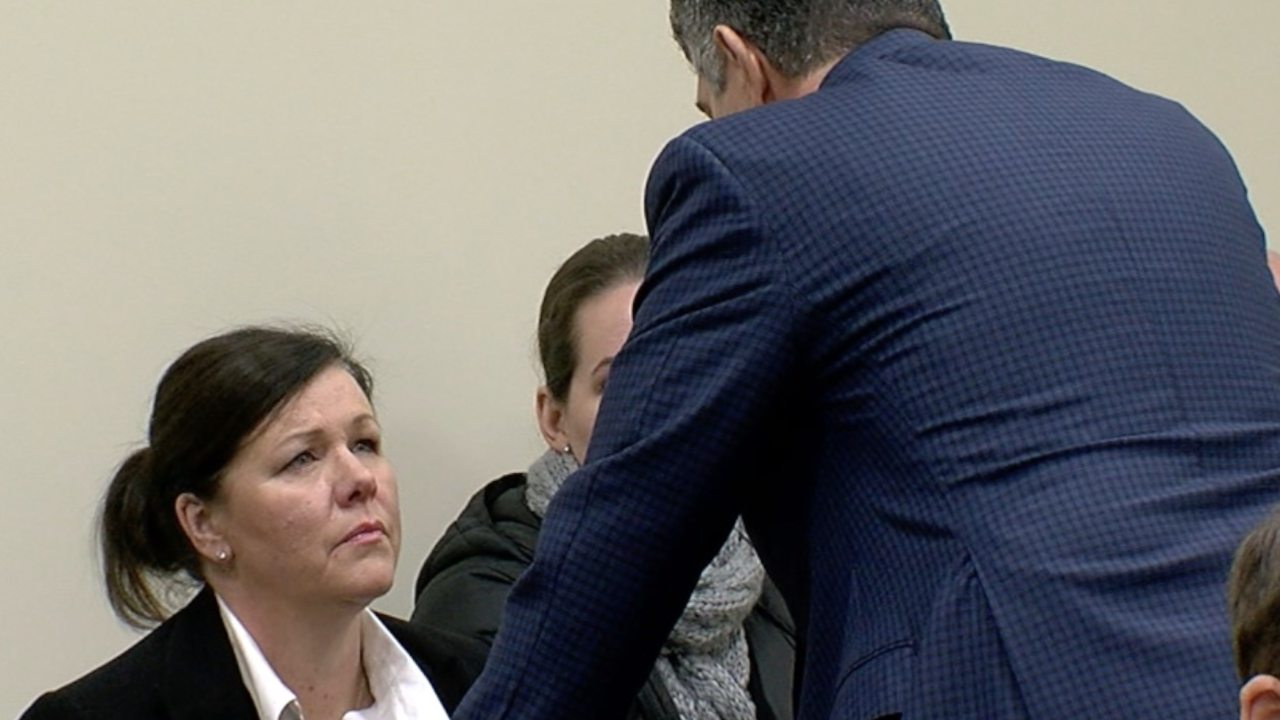 LOVELAND, Ohio — Did a Cincinnati police captain get special treatment when she was pulled over on suspicion of drunk driving and arrested in Clermont County?

Some viewers are questioning the way the arresting Loveland police officer, Jacob Salamon, treated Capt. Amanda Caton after he stopped her as the bars cleared out Sunday morning. One viewer told WCPO 9 he thought Salamon handled Caton with kid gloves and that ordinary people would never get that type of treatment.

Salamon didn't charge Caton for carrying a gun under disability. He didn't have her car towed. He told her she wouldn't have to spend the night in jail and promised her a ride home from the police station.

But a local DUI attorney said others could get the same treatment.

"It is legal,” attorney Richard Goldberg told WCPO 9 News. Goldberg is not involved in this case, but he has defended DUIs for 45 years.

“I think he was showing her professional courtesy,” Goldberg said. “But if I had a client that was arrested for an OVI and had a gun on them, I guarantee they’d get the gun case as well."

As seen on the video, Caton appeared to try to win favor by flashing her badge.

Amanda Caton: "I am a Cincinnati police officer, too, if that makes a difference."

Although Amanda Caton admitted she was carrying her gun, Salamon ignored the felony charge of carrying a gun while intoxicated.

Loveland officers parked Caton’s car instead of towing it and drove her home after booking her at the police station.

The lesson for everyday drivers?

“If you cooperate, you can still refuse all testing and get a similar outcome,” Goldberg said.

Other viewers asked if the officer took it too easy on Caton’s husband, who was riding in the passenger seat. Patrick Caton, a Cincinnati police lieutenant, also had a gun on him and appeared to give arresting officers a hard time.

Officer to Amanda Caton: "You got a mad husband up there with a gun, OK?"

"I'm not charging you with the gun, and I'm not doing that because that would be, you know, weapons under disability. It's a felony. I'm not going to do that to you."

Officer: "This we can get through, though."

We asked Goldberg if a “regular Joe” would get that courtesy?

“Probably not, but they do sometimes,” Goldberg said.

The officer also promised Amanda Caton to “get you home regardless tonight.”

Was it unusual that she would not have to spend the night in jail?

"Usually, they will let you go home,” Goldberg said. “Not normally drive you home. That's rare.”

The officer who spoke to Patrick Caton also offered to drive him home, but Caton refused.

“I don't want a ride from you guys,” Patrick Caton said.