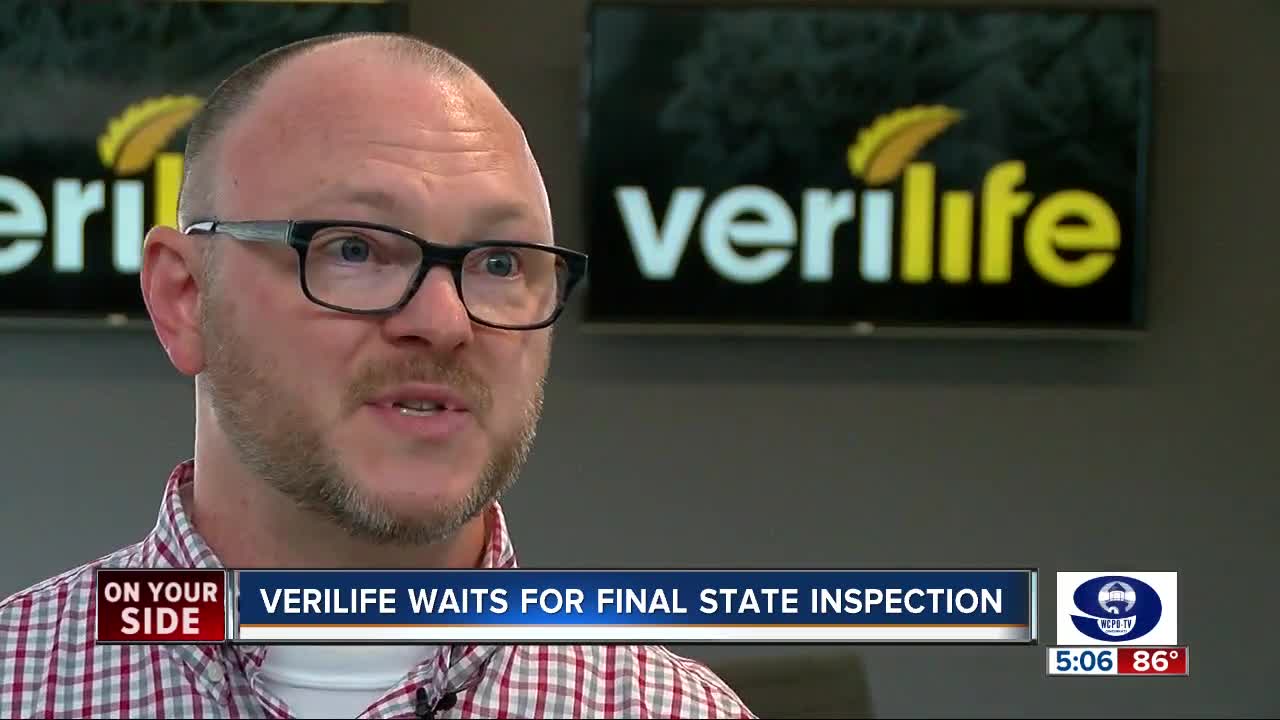 Medical marijuana patients in Cincinnati have had to drive outside Hamilton County to buy from a dispensary, but that could change next month. 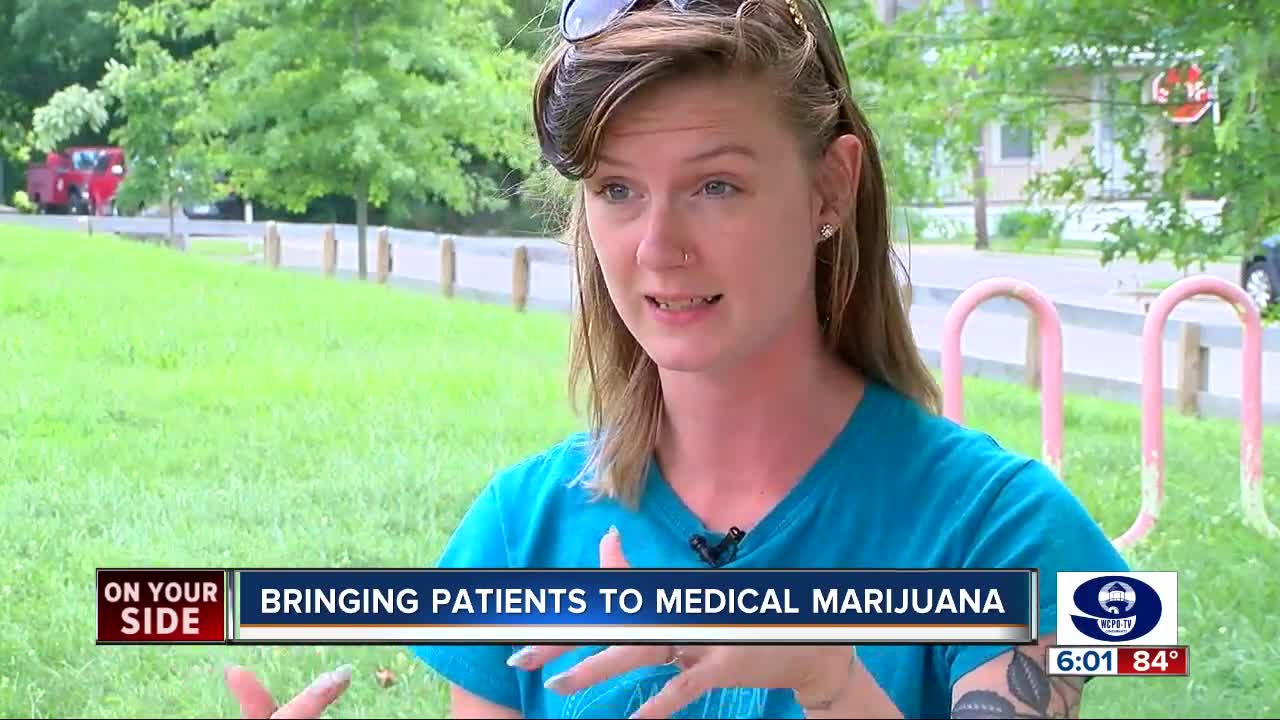 Medical marijuana patients in Cincinnati have had to drive outside Hamilton County to buy from a dispensary, but that could change next month.

A new dispensary is getting ready to open in Columbia Township

Verilife has gone up here at 5134 Ridge Ave. between Pleasant Ridge and Oakley.

The staff is ready. They're just waiting on their operating certificate.

Inspection is set for next month.

Mize has been busy getting ready to open.

While they wait for a final state inspection and a certificate of operation, employees are training and learning about products.

“You'll see in the coming months a slew of new products,” Mize said.

WCPO first showed you what a medical marijuana dispensary would look like one year ago, visiting the model for Verilife outside Chicago.

There's a check-in desk and public waiting area. The product counters are off-limits unless you have a card.

“It feels very much like it's in the beginning stages, and I'd love to see it expand,” said Lea Moore, a medical marijuana patient.

Moore is one of about 48,000 registered patients in Ohio as of the end of June, according to the state. At the same time, about 26,000 had used their card to buy medical marijuana.

“It wasn't that bad of a process, but it was expensive,” Moore said.

Part of that problem is a slow start in the amount and variety of product - and also in where dispensaries are located.

Verilife hopes to be the first inside the I-275 loop.

“We believe there are folks that don't have dispensaries close to them and then we believe that there are a considerable number of people here in the Cincinnati market that just haven't had the opportunity to use their card yet,” Mize said.

Another Southwest Ohio dispensary - Debbie's Dispensary in Hillsboro in Highland County - just got its operating certificate on Friday.
Lebanon's About Wellness opened in May.