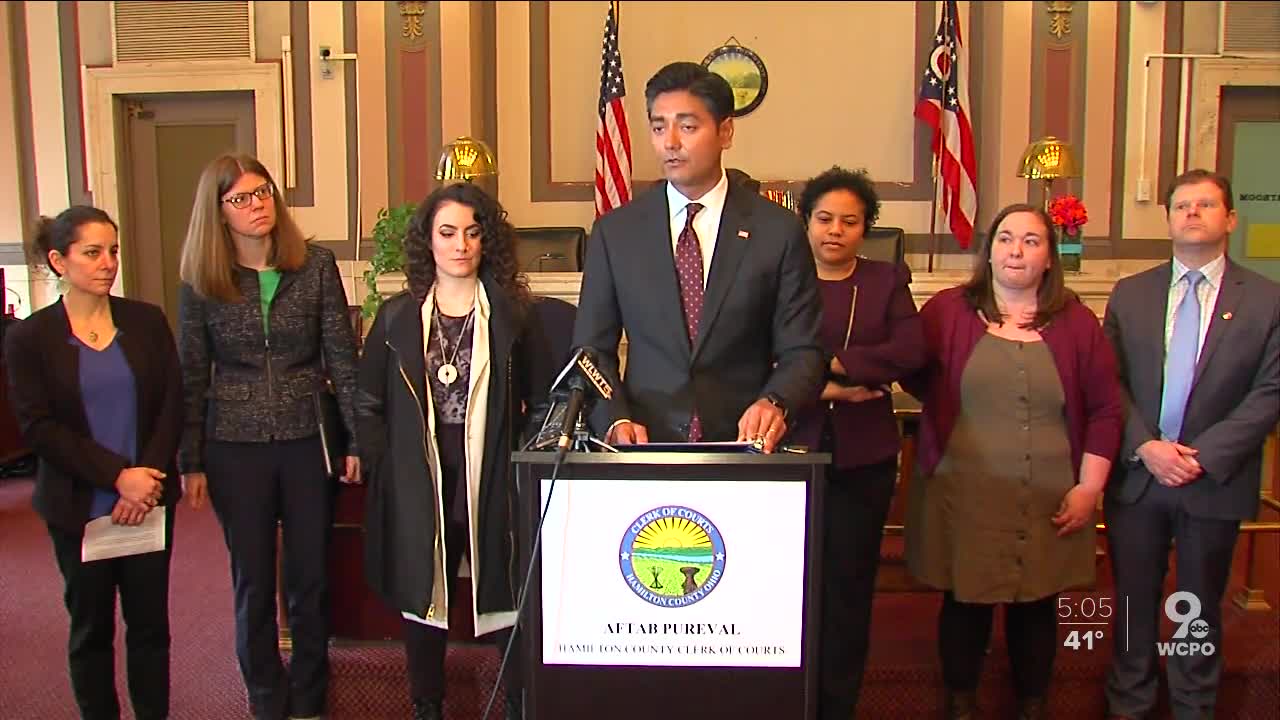 A task force is now in place to help migrants feel safe at the Hamilton County Courthouse, and the presiding judge of the Common Pleas Court is taking steps to back that up. 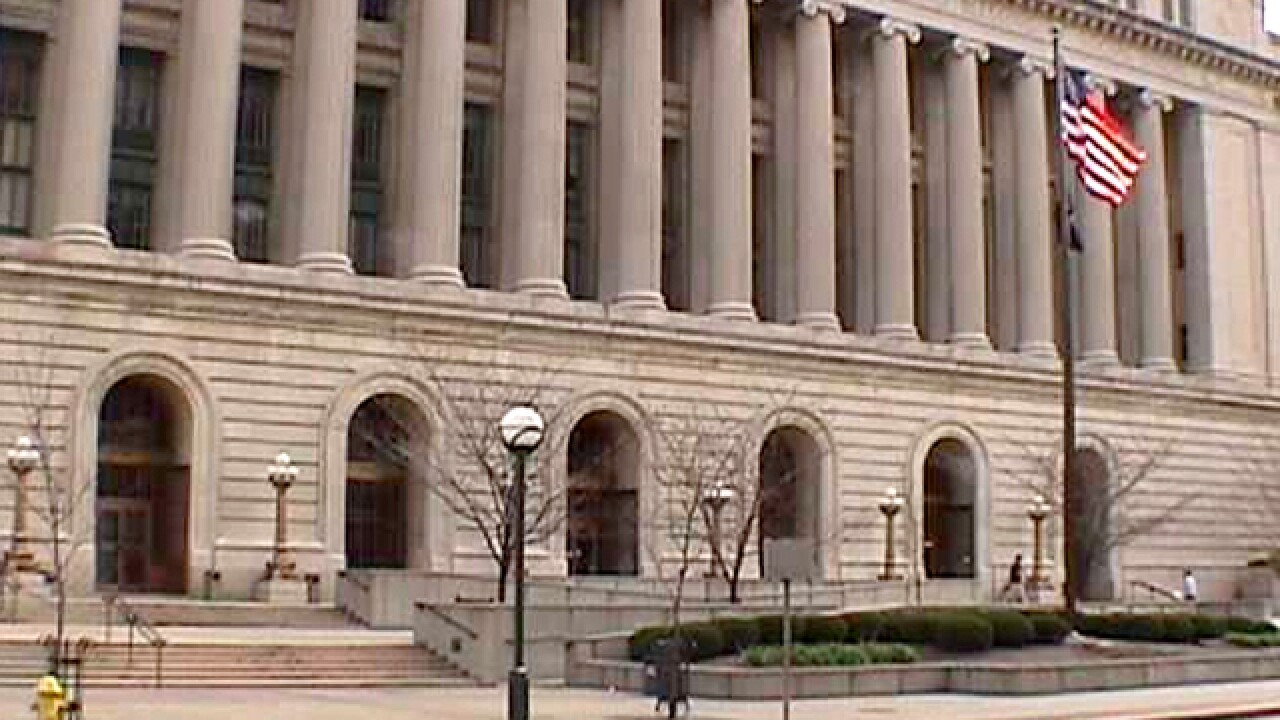 CINCINNATI — A task force is now in place to help migrants feel safe at the Hamilton County Courthouse, and the presiding judge of the Common Pleas Court is taking steps to back that up.

That happened in response to reports that WCPO 9 News broke to the Tri-State about agents from Immigration and Customs Enforcement (ICE) going inside the courthouse to make arrests.

Stories of migrants seeking refuge, afraid to enter the courthouse, were the focus there Tuesday.

"I have known of rape victims scared to report their rapist for fear that their immigration status would be discovered," said Municipal Court Judge Janaya Trotter Bratton.

“If you have a perception in the courthouse that victims and witnesses don’t feel comfortable coming to prosecute their claims, then what you have is violent criminals out of the streets,” Clerk of Courts Aftab Pureval said.

After WCPO 9 News reported that Judge Robert Ruehlman was calling ICE to detain people in the courthouse, Pureval joined with advocates, judges and attorneys to create a task force.

“What we can do on that front is to expand translator services in the Clerk of Courts office. We can do an educational program so communities know their rights when they come here,” Pureval said.

Presiding judge Charles J. Kubicki said judges should already know the expectations for them. For years, the Ohio Supreme Court has required judges to go through a seminar on courthouses and refugees, Kubicki said..

After WCPO’s report on Ruehlman, Kubicki said the chief justice emailed judges reminding them of the training.

“I went ahead and canvassed all the judges,” Kubicki said.

He said Ruehlman is the only one who calls ICE.

“You’ve got a lot of really good judges here who are very fair, who treat everybody with dignity and respect and are interested in the administration of justice,” Kubicki said, “and that’s justice for everybody regardless of what your background is and where you came from.”

We asked what the task force says to critics who say migrants without documents are committing a crime and deserve deportation.

We also sought a statement from ICE officials in Detroit. Here's what they said:

“ICE officers have been provided broad at-large arrest authority by Congress and may lawfully arrest removable aliens in courthouses. This arrest authority is central to ICE’s mission which focuses first on criminal aliens. ICE values the partnerships that help the agency carry this mission out.”