Your COVID-19 test results could take weeks to arrive 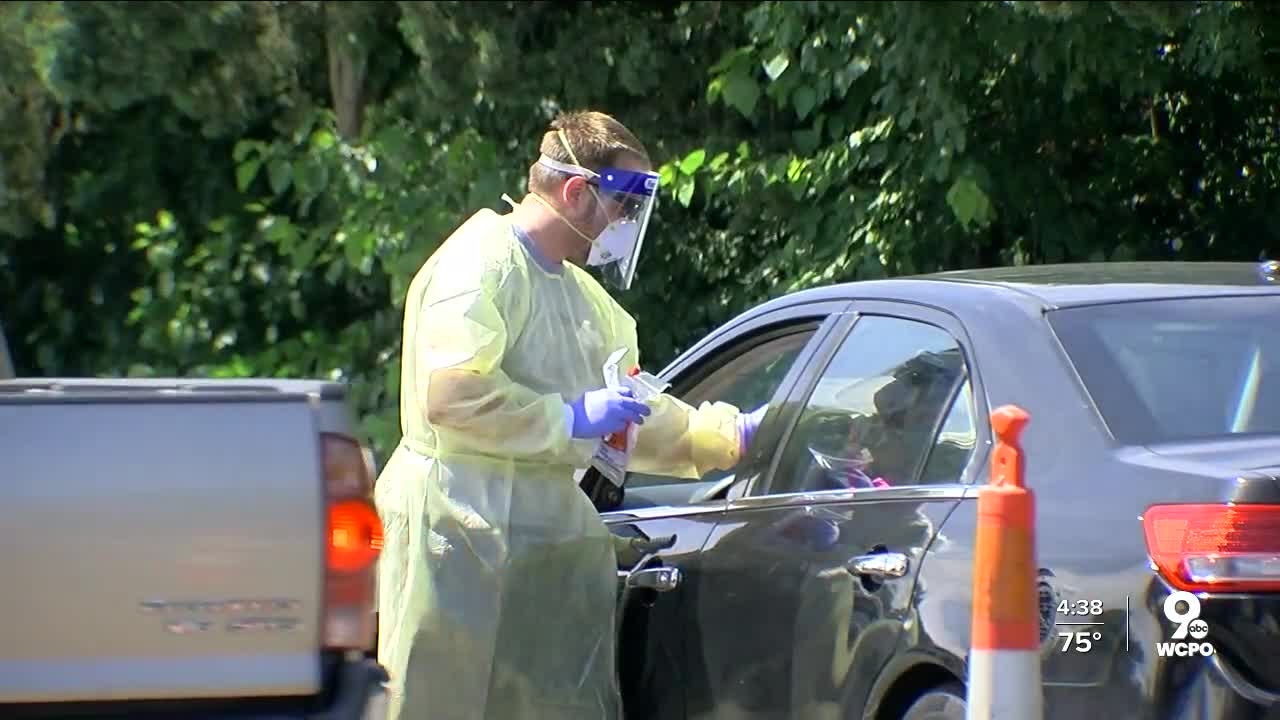 Annie Hartmann got her COVID-19 results on July 21, nine days after she was tested at a free Cincinnati Health Department pop-up site in Walnut Hills. Her husband is still waiting for his. 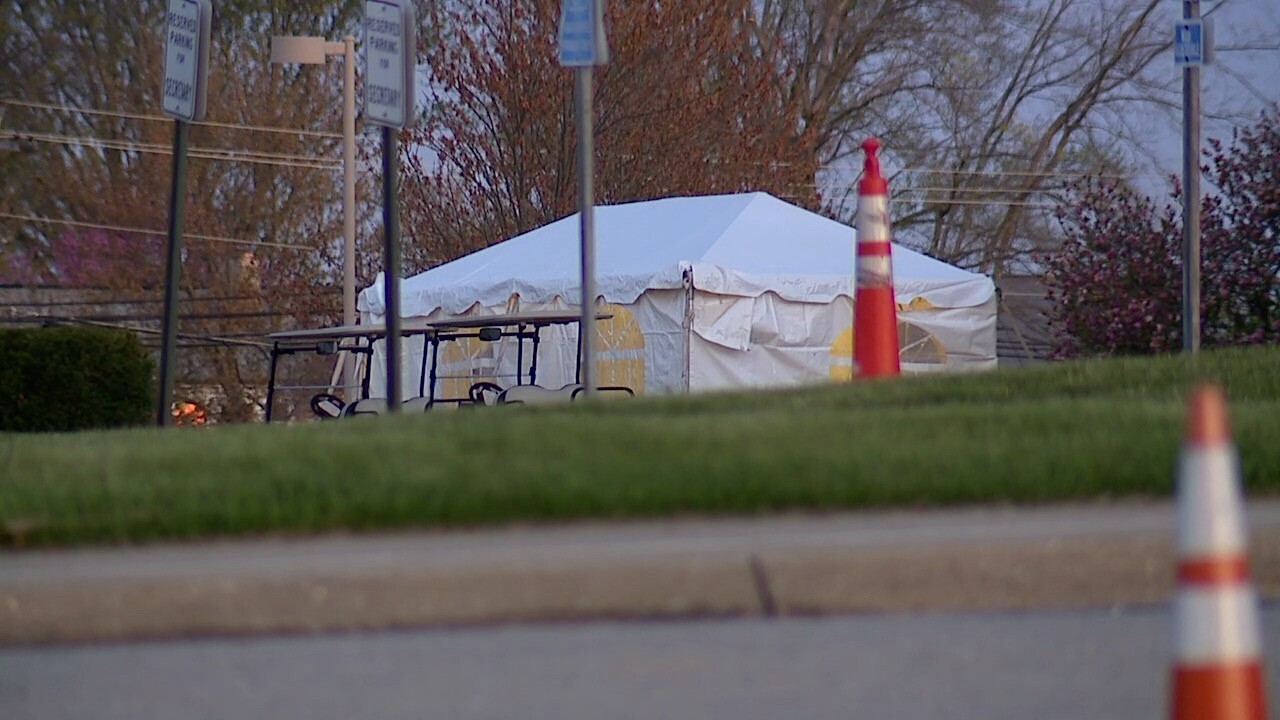 Annie Hartmann got her COVID-19 results on July 21, nine days after she was tested at a free Cincinnati Health Department pop-up site in Walnut Hills. Her husband is still waiting for his.

“I think, honestly, we’re one of the lucky ones,” she said Wednesday. Neither of them ever developed symptoms; her husband quarantined for 14 days and returned to normal life.

She’s known other people who were less fortunate.

“I had a cousin who got tested a day after me, on Monday the 13th, and she still has not received a call to this day,” Hartmann said. “She eneded up having to go to an urgent care to get tested, and they notified her within a week that she was positive.”

Mike Franklin, a Western Hills man who was tested more than a month ago at a North College Hill pop-up site, doesn’t have his results, either. He said it’s frustrating to be left in the dark after going out of his way to be tested.

“People (are) taking caution, and they want to make sure they don’t have it,” he said. “You don’t go around other people, go around family, friends.”

“If you need results quick because of travel or some other plan or workplace requirement, I recommend using our website and calling locations in advance,” he said. “Several private labs have much better turn-around time, as they are using resources not within the county.”

He projected a seven-day wait time for most tests performed by the county’s sites. Mercy Health and two local Carefirst locations said people who took their tests got results in about five.

Doctors’ urgent care offices in Mason estimated anything from three to 10 days; Health Care Connection in Lincoln Heights said two to six; and CVS Clinics said customers should expect to get their results in six to 10 days.

All of those private tests cost money. The pop-ups provided by Hamilton County have thusfar been free.

Hartmann works in health care and expects she’ll have to be tested again before the end of the pandemic. She’s not too worried about herself, but she said she’s concerned about people who test positive and don’t know right away — or potentially not for weeks.

“It’s just more concerning that, you know, if people aren’t getting calls back and they’re positive, what those implications could be,” she said.

She and Kesterman both recommended calling testing sites in advance to get an estimated turnaround time before you take your test.