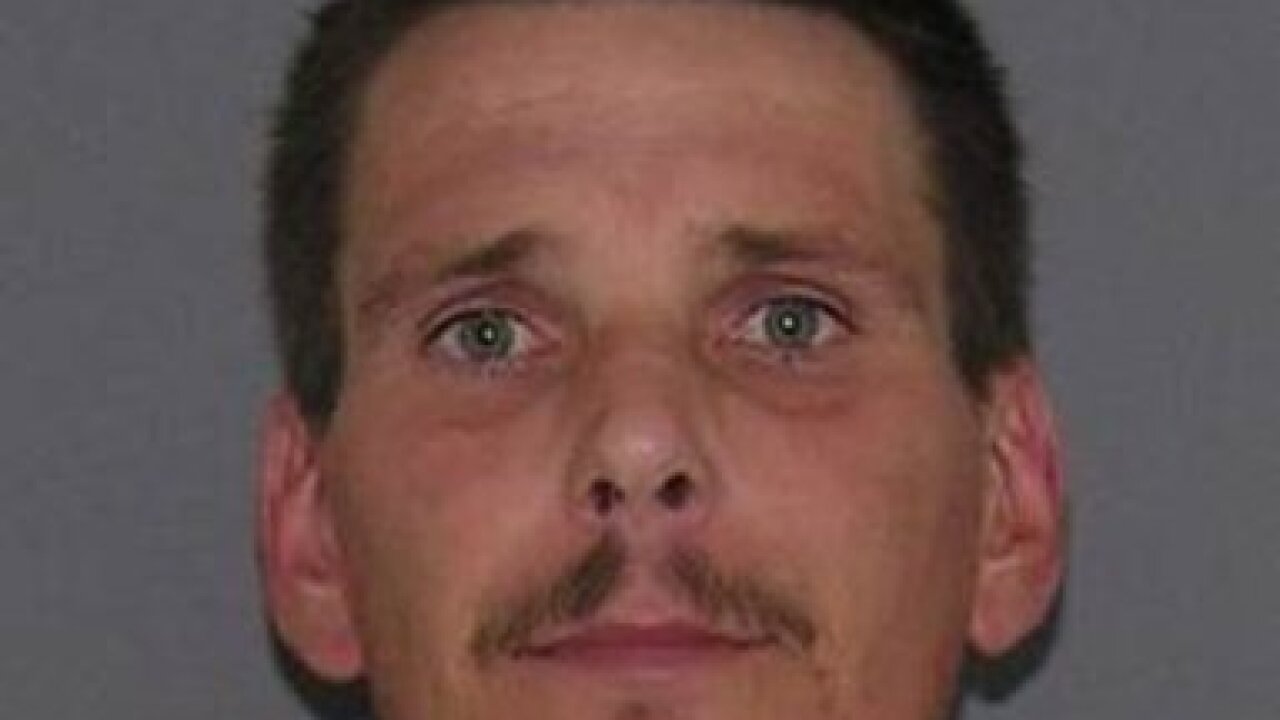 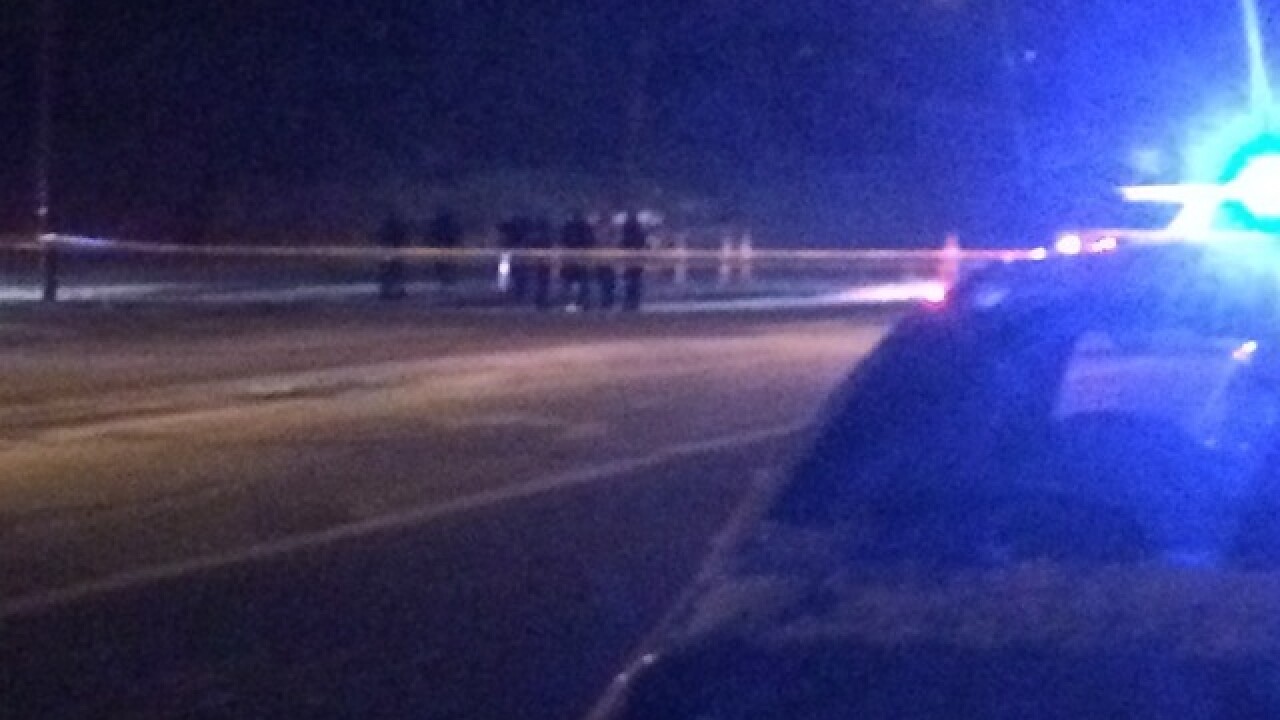 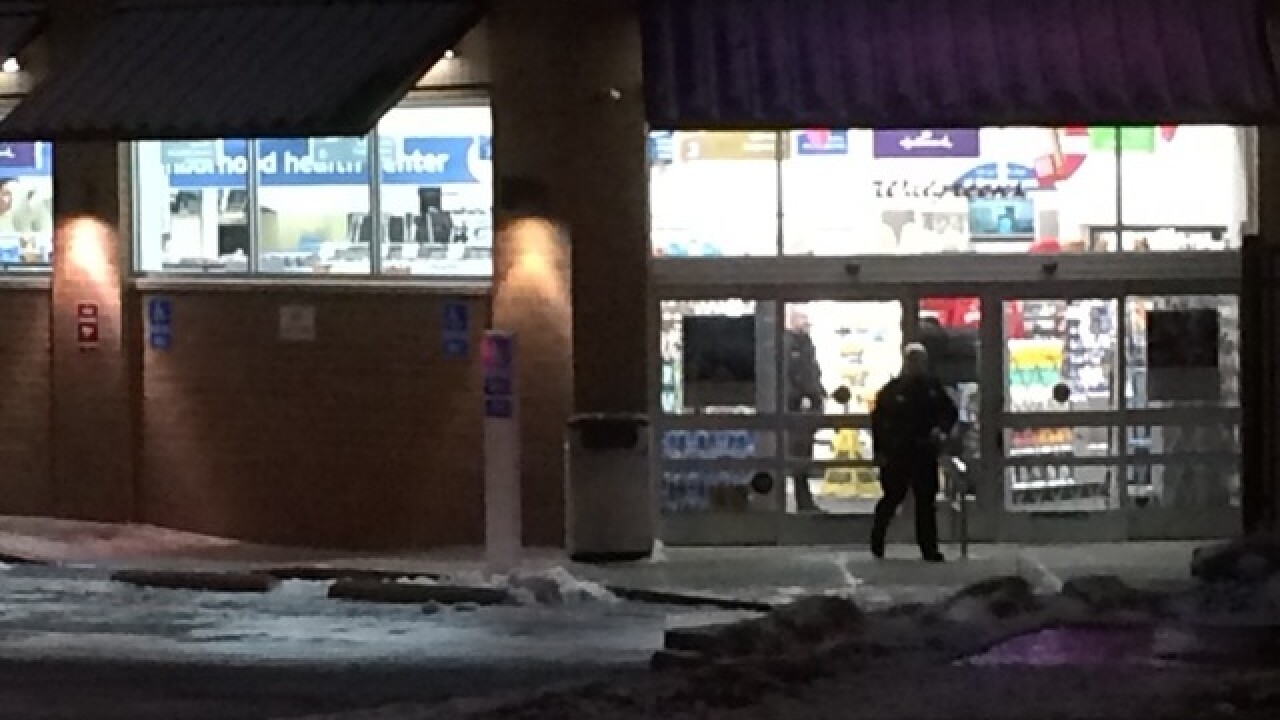 (Warning: Video footage contained in this story and the video player above contain explicit language.)

These were just a few of the numerous commands officers were heard giving an armed robbery suspect in West Price Hill Monday night, seconds before officers opened fire and fatally shot the man, later identified by police as 45-year-old Robert Tenbrink.

During a news conference Tuesday morning, both Mayor John Cranley and Cincinnati Police Chief Eliot Isaac called the shooting justified and an appropriate use of lethal force.

At the conference, Isaac screened several surveillance and dash cam videos depicting the moments leading up to the "shots fired" call. The dash cam video shows Officers Andrea Harmon and Kevin Manz approaching Tenbrink from behind and commanding him to stop and put his hands above his head.

This is when Tenbrink, as Isaac put it Tuesday, was only "partially cooperative" with officers' commands. The video depicts Tenbrink intermittently lowering one of his hands at a time, seemingly toward his chest or waist. Officers then are heard repeatedly commanding Tenbrink to keep his hands up. After roughly a minute, Tenbrink is seen turning around pointing an object at the officers.

(Warning: The video below contains explicit language. It is edited so as not to depict any shots fired.)

This is when officers opened fire. Tenbrink went down after three quick shots. Officers later identified that object to be a BB gun, Isaac said Tuesday.

Isaac also stated that Tenbrink had a tracheotomy at the time of the exchange and did not issue any verbal responses to the officers' warnings.

During the news conference, Isaac said, "I believe the officers responded and utilized their training. Clearly in this situation you see the individual retrieve a firearm, points it at the officers. They respond in the manner in which they were trained."

Cranley previewed this earlier in the conference: "This guy pointed a gun at our police," he said. "That is totally unacceptable, and our officers have every right to shoot to kill if necessary in a situation like that."

The altercation happened near Sunset Avenue and Rapid Run Road at about 8 p.m., not long after two aggravated robberies were reported nearby on Glenway Avenue, according to Cincinnati Police Chief Eliot Isaac.

First, police said Tenbrink tried to rob a Walgreens store but got away with nothing, Isaac said. Then, a man with the same description robbed a Deals store across the street and got some cash.

View surveillance video from the Walgreens and Deals stores in the video player above.

At least a dozen officers gathered near Sunset and Rapid Run, along with a K-9 unit.

Harmon and Manz, who both joined the CPD in May 2014, were interviewed Monday night. By department policy, they will spend the next seven days on paid administrative leave.

Both officers either met or exceeded standards in all categories on their most recent performance evaluations, and have been issued no disciplinary citations to date, according to police personnel records.