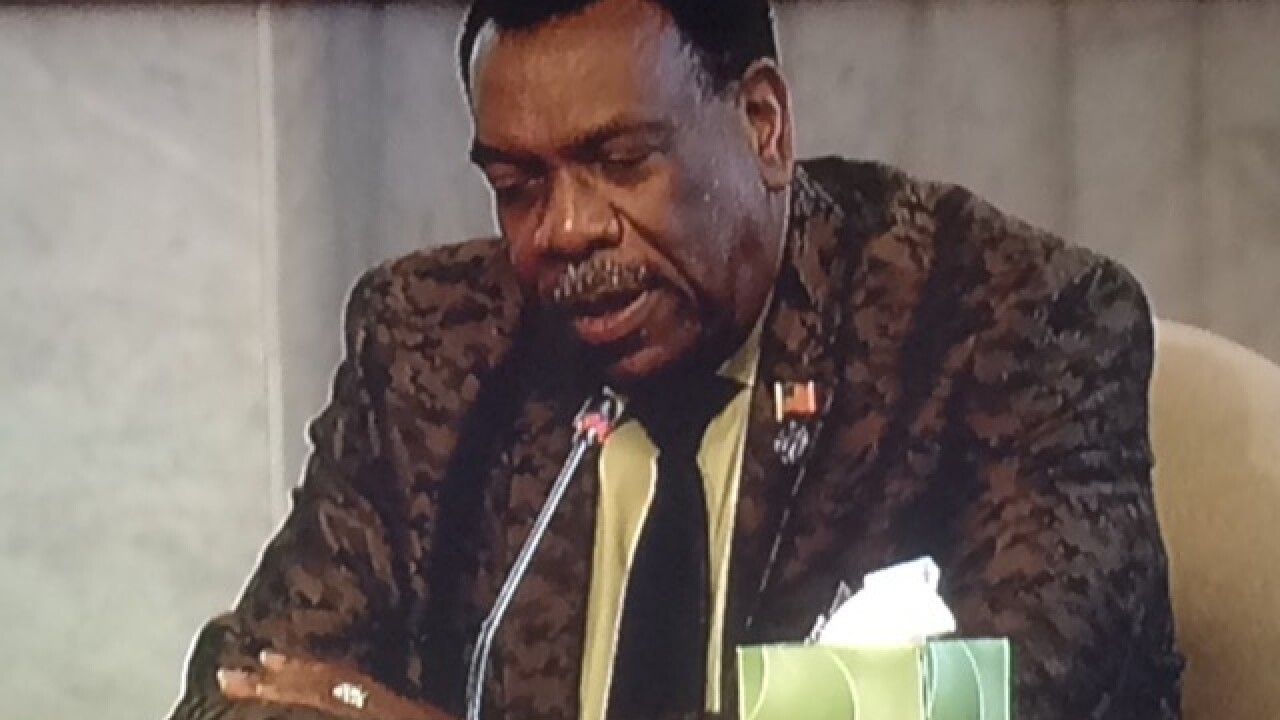 CINCINNATI -- West Enders remain at an impasse with FC Cincinnati over the team's proposed construction of a multimillion-dollar soccer stadium in their neighborhood.

Speakers at a community meeting Thursday night said they were still concerned -- as groups such as the NAACP have been since club president Jeff Berding began making overtures to local schools -- about the social impact of a high-cost outside development in a primarily black community with a strong sense of history.

Stargel Stadium, councilman Wendell Young said, is part of that history. The 3,000-seat complex, which is used by six local schools, was named after a revered neighborhood advocate for black students' educational and athletic opportunities.

Young and others said they were afraid an FC Cincinnati stadium would attempt to replace it.

"Will Stargel means a lot to this city, especially African-Americans," Young said. "The nerve of anybody to want to replace a stadium with his name on it is absolutely unconscionable. (It) cannot be allowed, cannot be supported, and in my opinion, when we say 'no,' it should be loud and clear what we're saying."

The West End is one of three locations in which FC Cincinnati has expressed interest in constructing its Major League Soccer-mandated soccer-specific stadium. (FC isn't part of MLS, but hopes to nab its remaining expansion spot by March.)

The other two are Oakley, where experts are conducting a traffic survey to study its potential impact, and Newport, Kentucky.

In a news release, Berding said he planned to attend a community council meeting Feb. 13 to address and clarify neighborhood residents' concerns.