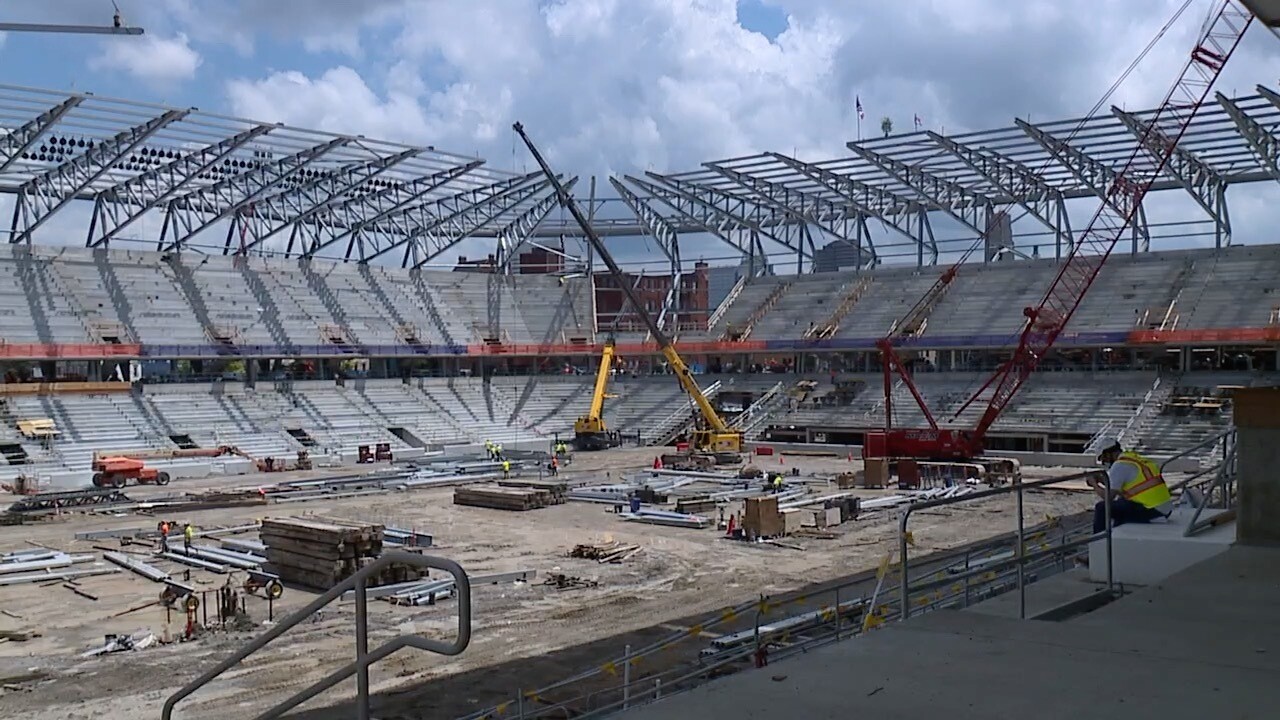 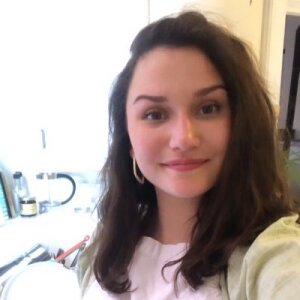 CINCINNATI — FC Cincinnati has made a $200,000 donation to The Port of Greater Cincinnati Development Authority to bolster affordable housing initiatives in the West End.

This contribution brings FC Cincinnati’s total investment in housing-related initiatives in the West End to $450,000. Donations included $100,000 to Seven Hills Neighborhood Houses for emergency housing assistance, $150,000 to The Port for a housing study and outreach, and $200,000 to The Port for affordable housing development.

“This additional funding from FC Cincinnati allows The Port, in collaboration with Seven Hills Neighborhood Houses and neighborhood stakeholders, to deliver on our efforts to build thriving neighborhoods with a range of housing options to benefit the entire community,” said Laura N. Brunner, president and CEO of The Port.

The West End became a focus neighborhood for The Port in 2018, after a community benefits agreement was reached during negotiations between FC Cincinnati and West End residents.

“Our goal has always been to be a good neighbor, which is why we continue to support affordable housing initiatives in the West End," said Jeff Berding, president of FC Cincinnati. "I applaud the work of Seven Hills Neighborhood Houses and The Port in the West End and we are pleased to support initiatives for equitable development."

Still, since the 2018 negotiations, some residents have raised concern over the possibility of gentrification in the West End. Comparisons have been made by those who can recall the forced exodus of West End residents in the 1950s created by the Queensgate industrial area. Some tenants felt their hands were forced while signing contracts giving up their homes to make way for the construction of the new FC Cincinnati Stadium.

The stadium is on track to be completed by the 2021 season.