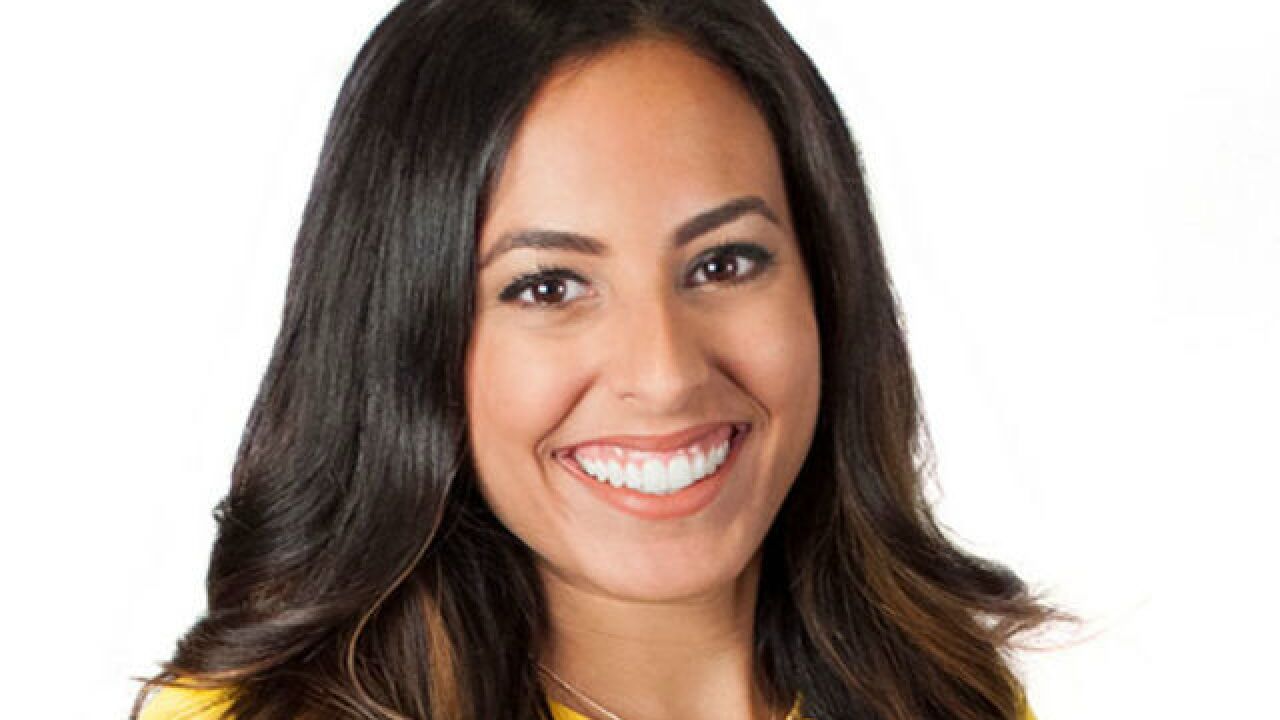 Copyright 2018 Scripps Media, Inc. All rights reserved. This material may not be published, broadcast, rewritten, or redistributed.
<p>Paola Suro</p>

Look at my beautiful dates! 🤗 Awards are about to begin. Truly an honor being here surrounded by some of the very best journalists in Ohio. #OHAPME2018 pic.twitter.com/gbUrQ6TK2b

SEE some of Paola's favorite stories from 2017 below.

WATCH "Fiona: The Story So Far."

WCPO competed in the Television I category, which included stations licensed in Cincinnati, Columbus and Cleveland.

Twenty broadcasters entered the contest, which featured news, sports and weather reporting as well as features, documentaries and photography from 2017.

Some of Paola's favorite stories:

Beverly Hills Supper Club fire survivor: 'It was like a warzone'