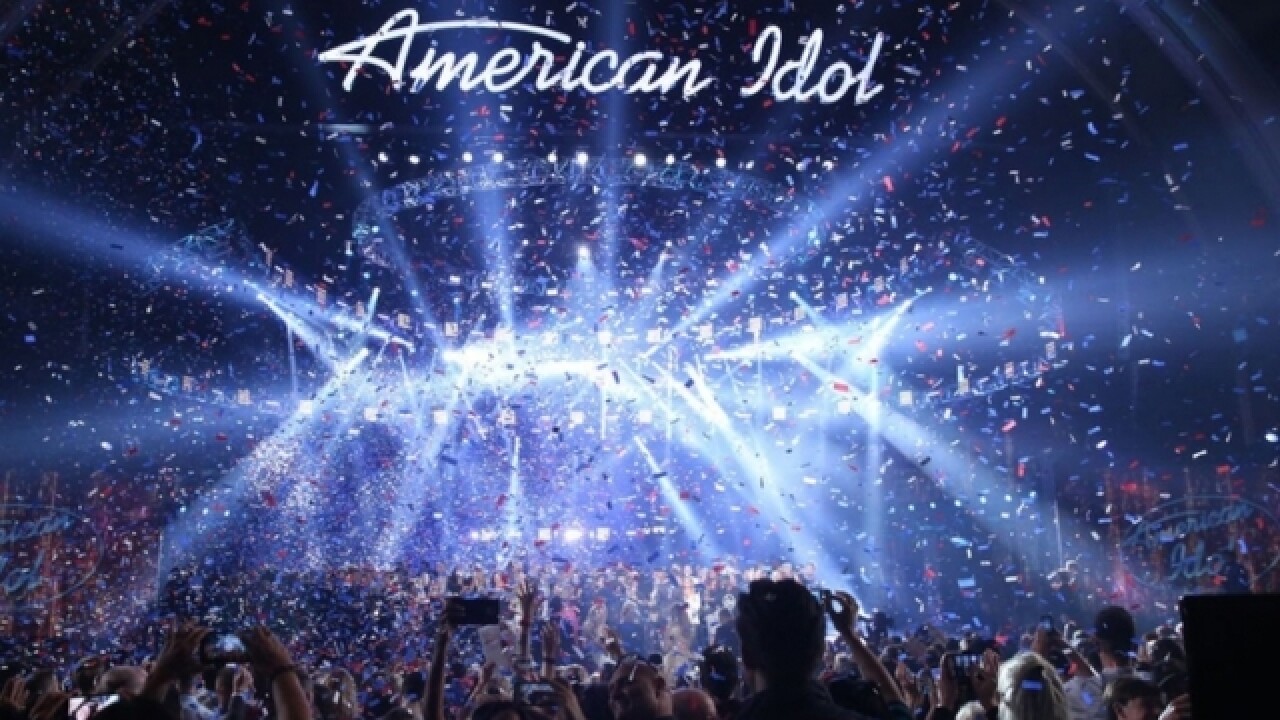 LOUISVILLE, Ky. -- "American Idol" is getting another shot on ABC, which means you get another shot to become a contestant.

The nationwide search began Thursday and rolls into Louisville, Kentucky's Waterfront Park on Wednesday. Sign-ups were open on the "American Idol" website. Contestants must be at least 15 years old .

BELOW: Local girl tries out for American Idol in Louisville

The pioneering reality competition ran 15 seasons on Fox, until 2016. The rebooted version will air on ABC in the 2017-2018 season , though the network hasn't announced a premiere date.

Ryan Seacrest is returning to host , and pop superstar Katy Perry will be a judge .

On Fox, "Idol" dominated TV in the 2000s and minted stars like Carrie Underwood, Jennifer Hudson and Kelly Clarkson, while making its judges, such as Randy Jackson and Simon Cowell, household names.

It was the No. 1 series for nine years, peaking with 30 million viewers each episode in 2006. But by its last season the average audience had dipped to 11 million and skewed older, and NBC's "The Voice" surpassed it in popularity. Fox eliminated it. Even so, in today's television world, an audience of 11 million would rank it among TV's top 20 shows, a fact that clearly didn’t escape ABC's notice.

On the final Fox edition, a hopeful Seacrest told viewers, "Goodbye -- for now."