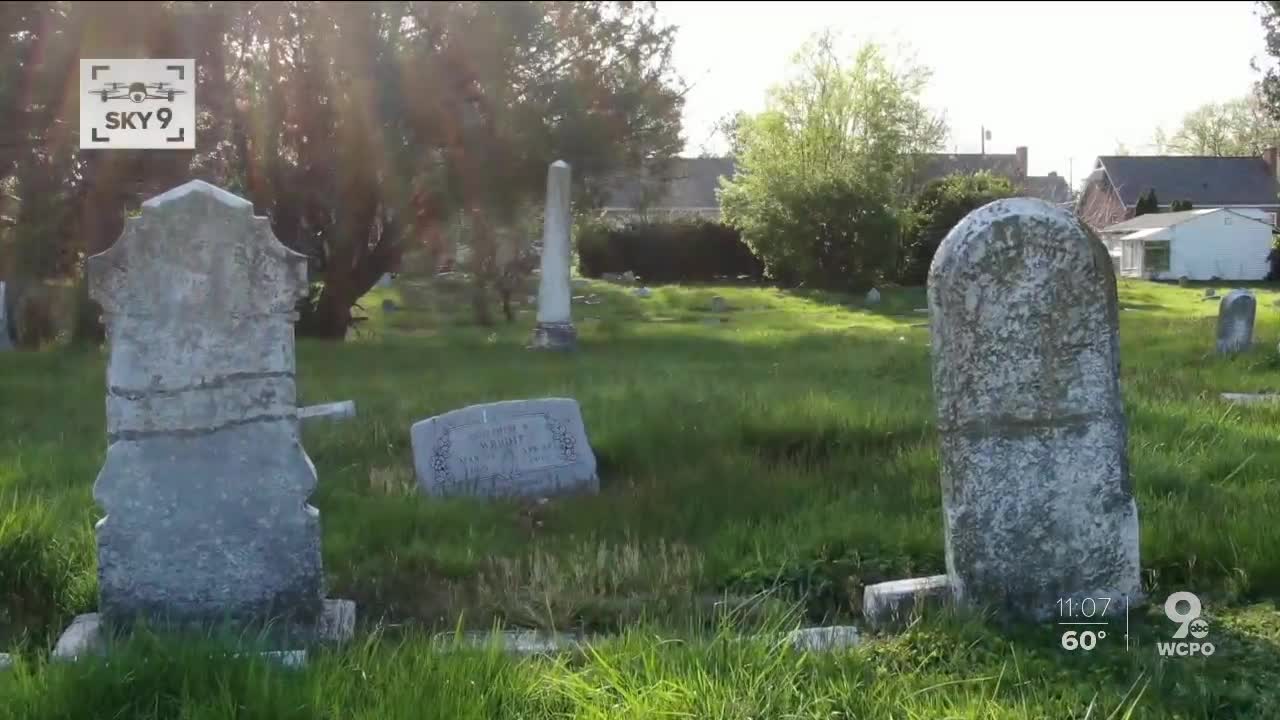 A historic African American cemetery vandalized in summer 2019 will now get $400,000 from the national park service to start over thanks to Sen. Sherrod Brown and local politicians.

CINCINNATI — A historic African American cemetery vandalized in summer 2019 will now get $400,000 from the National Park Service to start over.

“We’ve got politicians in there,” Union Baptist chairwoman Angelita Jones said of the cemetery. “We’ve got entrepreneurs in there. We’ve got a lot of firsts in there.”

Now those history makers are one step closer to having their final resting place transformed and updated.

“This was something we know for a fact will help us keep the dignity in that cemetery,” Jones said.

Union Baptist now has three years to breathe new life into the historic Price Hill cemetery, renovating the building, fixing the gate and returning toppled headstones to their former glory.

“I think everybody on our team screamed,” Jones said. “I think maybe two or three days later we called each other and said, ‘I’m still screaming.’”

WCPO first brought Union Baptist’s story in August 2019, shortly after the cemetery was vandalized. At the time, they had a GoFundMe page with less than $200 dollars in pledges.

That all changed when somebody in Sen. Sherrod Brown’s office saw the story and worked with staff to secure the money for renovations.

“This cemetery, like old church cemeteries all over the country, was falling into disrepair, so we thought maybe we can do something about this,” Brown said.

In November 2019, Brown introduced a bill to preserve historic cemeteries across the country.

“I went to a Republican senator from Tennessee, Sen. (Lamar) Alexander, and talked about this with him to establish some kind of a network within the National Park Service and to use Cincinnati, use Union Cemetery and Union Baptist, as a model, and once we could do that, we got the federal money for this cemetery,” Brown said.

That’s something Union Baptist officials said could help preserve their history and future.