SkyStar observation wheel to become permanent fixture at the Banks 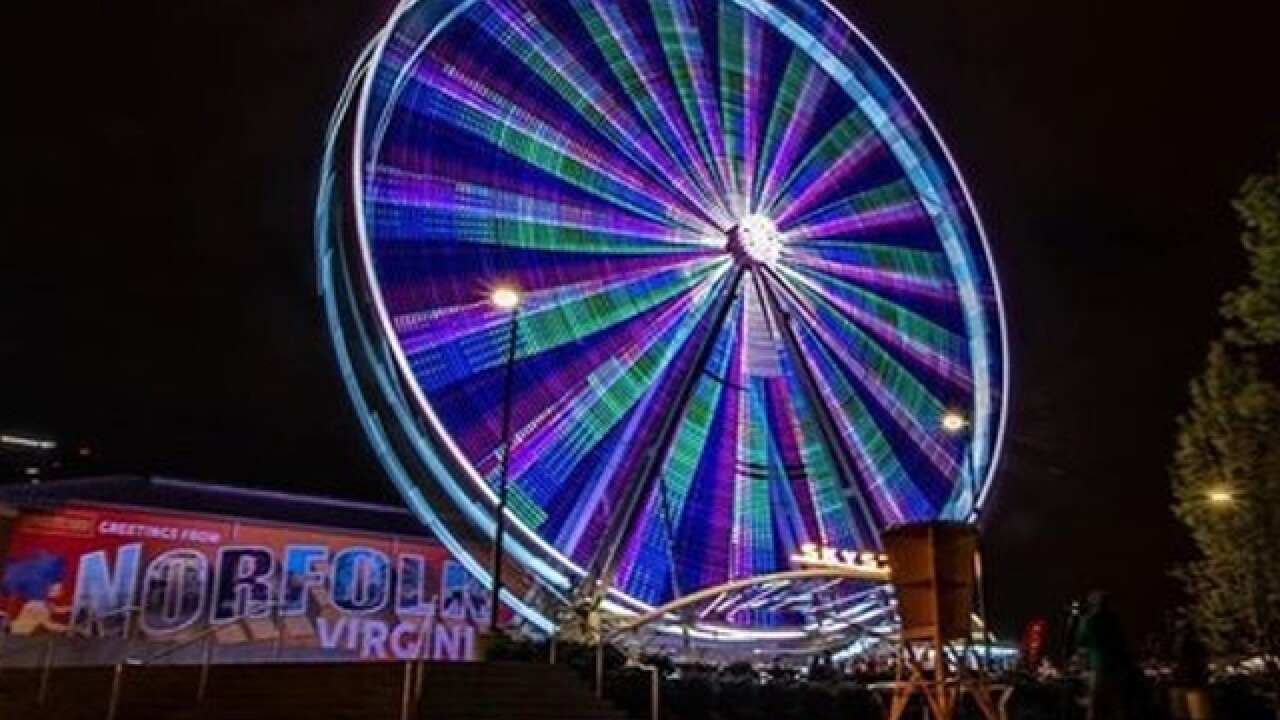 CINCINNATI — The 150-foot SkyStar observation wheel at the Banks will leave Cincinnati in early 2020, but don’t worry — it’s just to make way for a bigger one.

The 200-foot replacement wheel will become a permanent fixture of the riverfront, according to a Thursday evening news release from Game Day Communications.

“I’m elated that SkyStar is agreeable to a long-term commitment to the county. It’s great to be involved in a decision that brings joy to the entire family,” Commissioner Stephanie Summerow Dumas said in the release. “When driving past there you see nothing but smiles.”

The original wheel, which provides a dazzling landmark at night and gorgeous city views around the clock, opened a little over a year ago. At the time, its owners planned to close up and take it to another city by Dec. 2 of the same year.

Its contract in Cincinnati would be extended twice — first in December and again the following June. In July, commissioners and SkyStar executives began to publicly discuss a commitment lasting up to 20 years: A 10-year contract with two possible five-year extensions after.

As of Thursday, according to the release, the first 10 years have the green light.

“We’ve been overwhelmed with requests to stay part of Cincinnati’s skyline since we gave our first ride just over a year ago,” SkyStar managing partner Todd Schneider said.

The second wheel will be installed near the start of 2020, according to the release.

Throughout its time in Cincinnati, the company added, SkyStar will continue to support other organizations that hope to bring more traffic to the Banks, including ArtsWave and the National Underground Railroad Freedom Center. Both groups currently get a cut of each ticket sale.

Meanwhile, across the river, Newport plans to open its own 235-foot SkyWheel in May 2020.

Could this lead to a game of ferris-wheel brinksmanship? Constant escalation leading to taller and taller wheels? Please, God. Let it happen.