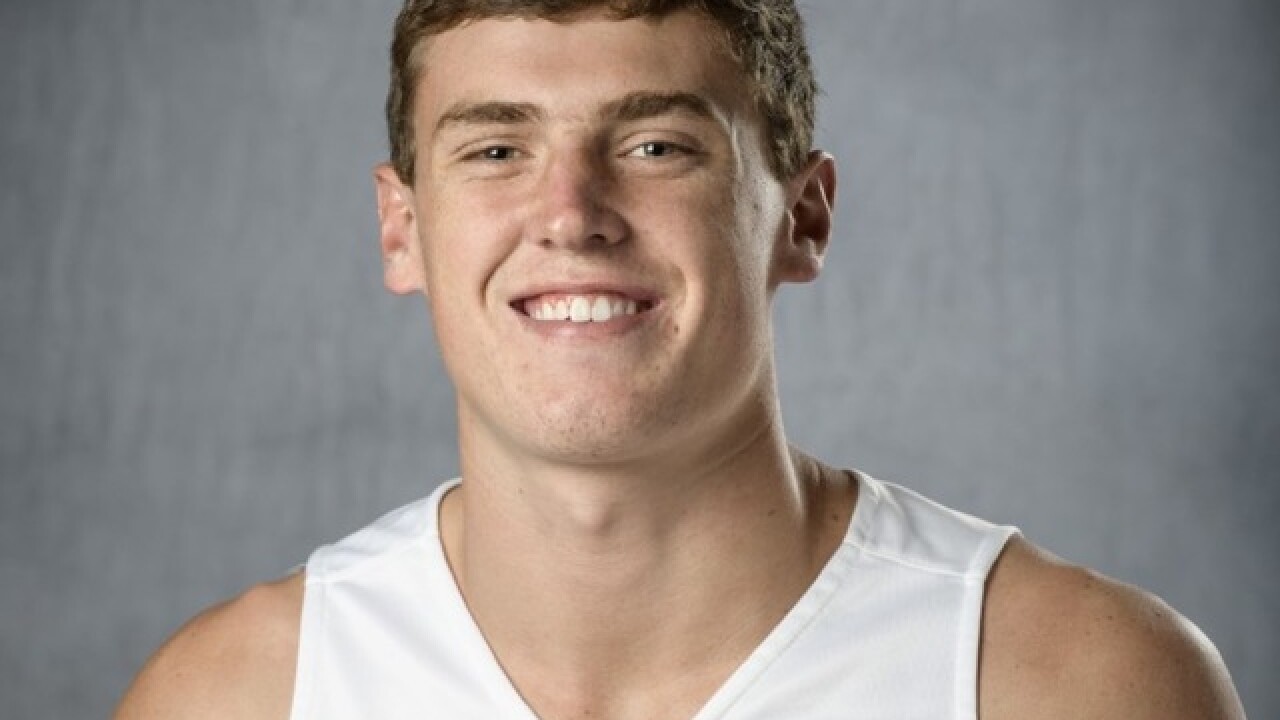 Copyright 2017 Scripps Media, Inc. All rights reserved. This material may not be published, broadcast, rewritten, or redistributed.
<p>Ryan Custer</p>

Custer, an Elder grad and Wright State freshman, suffered a traumatic injury Saturday at a large party in Oxford, Ohio after he tried to jump into a shallow, makeshift pool. He remains in critical condition at the University of Cincinnati Medical Center.

Custer was able to shake his head Monday, and he could feel his thumbs, his family posted in Ryan Custer’s Recovery Page on Facebook.

“Today Ryan's Wright State University basketball team came to visit for the second day in a row. What an incredible group of guys! No wonder Ryan is in love with that sport and his team. Needless to say we had the tallest visitors in the ICU! The boys brought banners from school to hang up in his room and he seemed so happy to see them all.”

Custer has a breathing tube, the post said, and doctors will leave it in place for a few days until he can breathe normally.

At the time of the accident, Custer was having a hard time feeling his extremities, according to Oxford Police Sgt. Ryan Sikora.

The pool, made using straw bales and a tarp, had between 6 and 10 inches of water and a slide contraption. Police said they don't expect to file any criminal charges for the pool.

"We made an underage arrest which was tied to the party at the time, but as far as being related to the makeshift pool and stuff, no, we don't have anything pending," Oxford Police Sgt. Jon Varley said.

Custer graduated from Elder last spring, and he just completed his first season at Wright State. The 6-foot-7 forward averaged 9.8 minutes in 32 games this season. He had a season-high nine points against the University of Illinois at Chicago Feb. 24.

Custer is from Delhi Township, and his family is part of Our Lady of Victory Catholic parish.