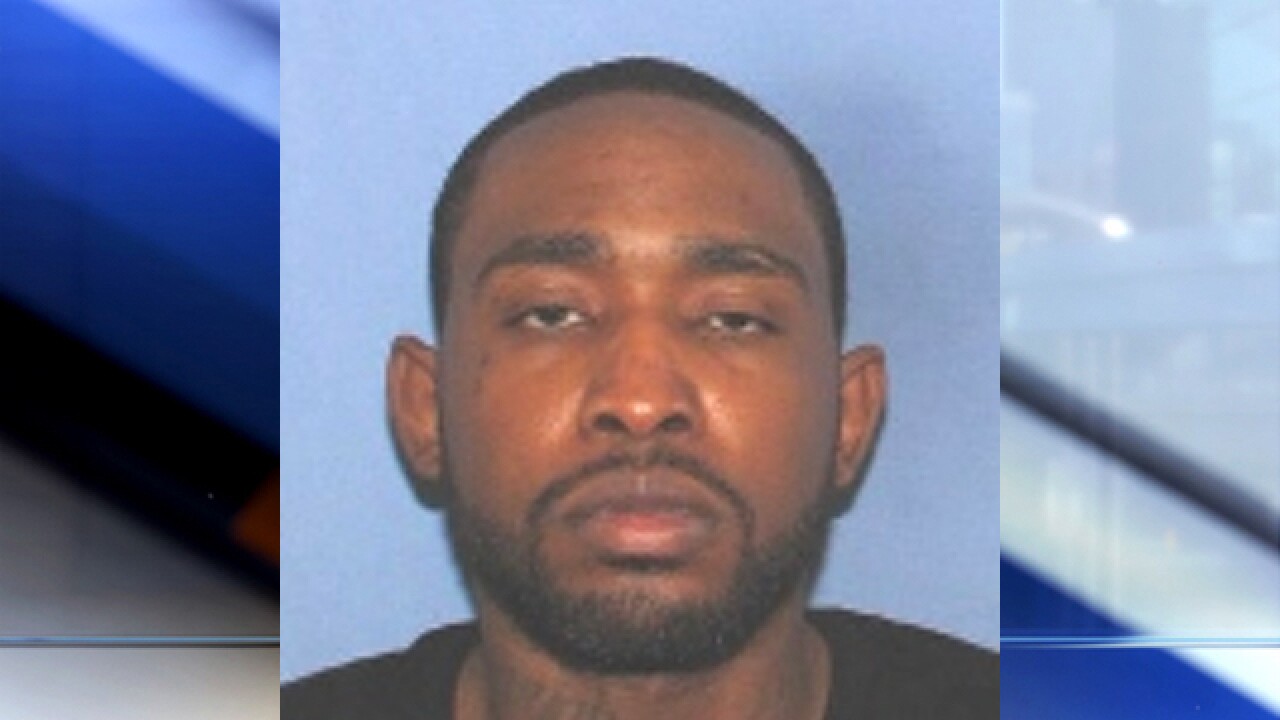 Copyright 2018 Scripps Media, Inc. All rights reserved. This material may not be published, broadcast, rewritten, or redistributed.
<p>Christopher McCoy</p>

CINCINNATI -- Police arrested Christopher McCoy, 27, Wednesday and charged him with murder in the death of Sherrard Dunlap.

Officers responded to a shooting at about 2:30 a.m. Sunday near E. 15th Street and Moore Street. They discovered two victims suffering from gunshot wounds. Both victims were both rushed to UC Medical Center where Dunlap, 36, was reported dead.

It was one of four fatal shootings in OTR over six days.

Police asked anyone with information about the homicide to call the Criminal Investigation Section at 513-352-3542, Crime Stoppers at 513-352-3040 or submit a tip at P3tips.com.