4 shot, killed in Over-the-Rhine in less than 6 days 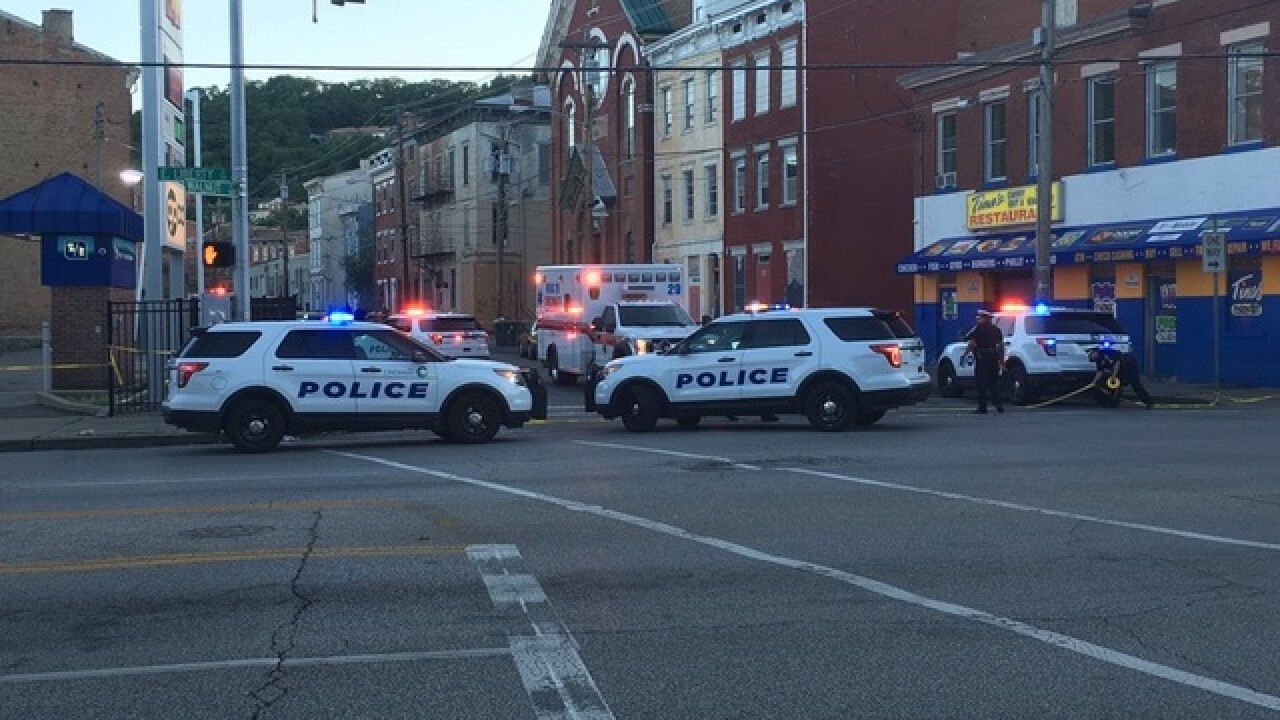 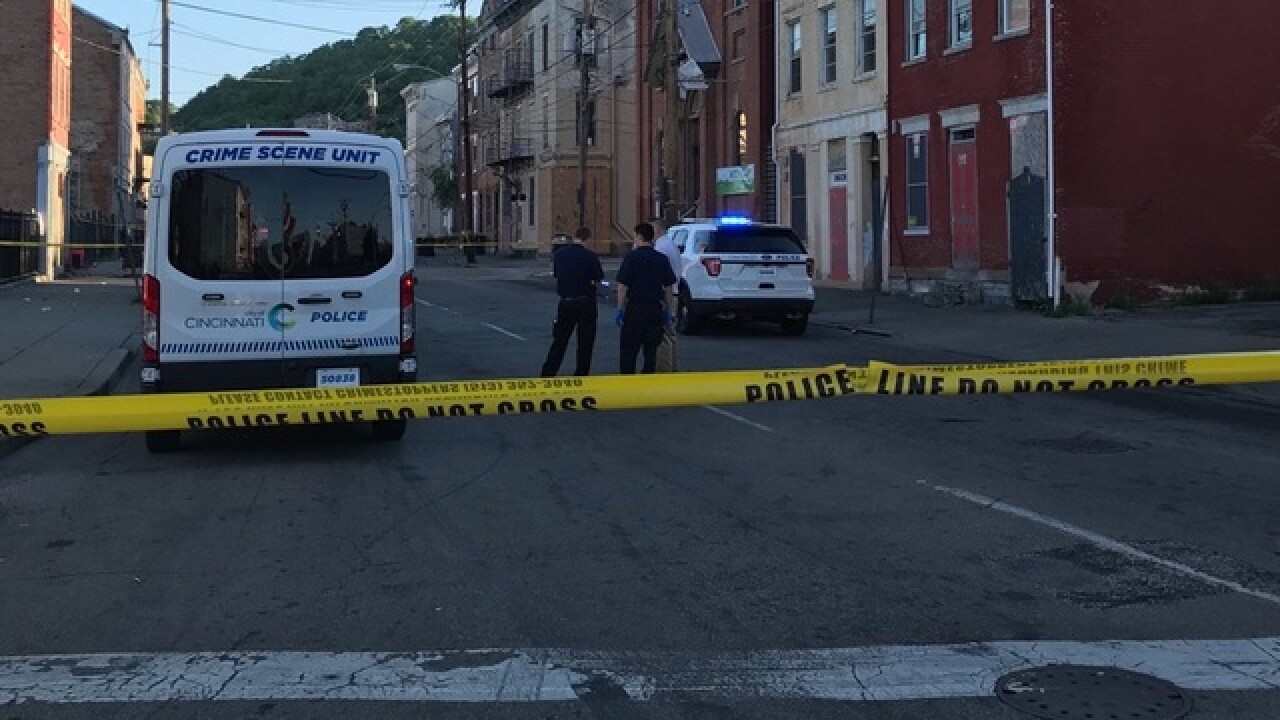 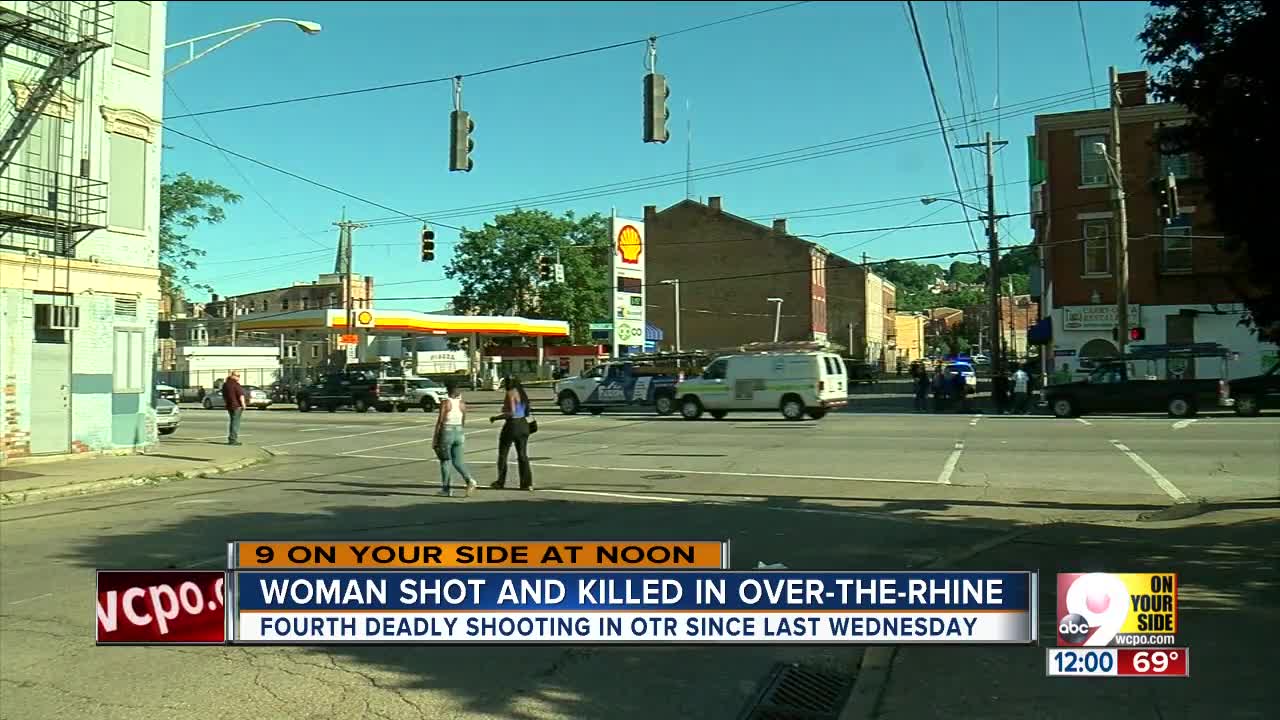 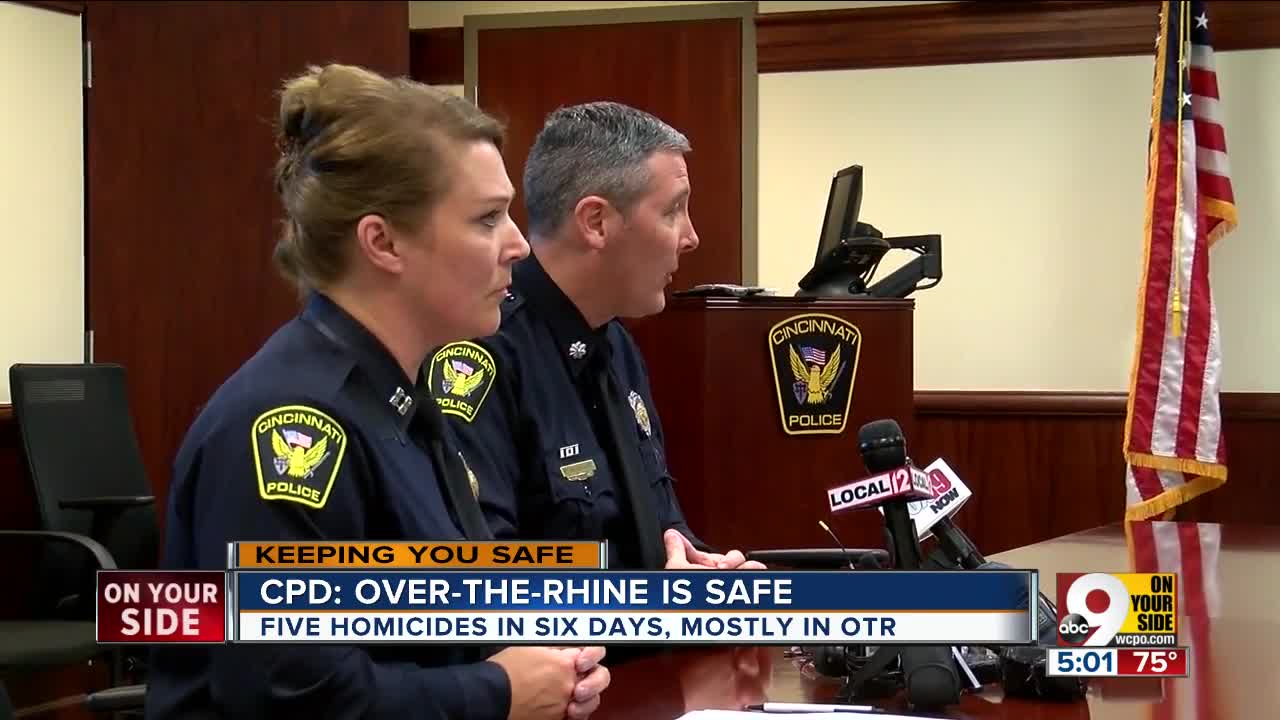 CINCINNATI -- Cincinnati police were called Monday to a fatal shooting near Walnut and Liberty streets in Over-the-Rhine, the second time in as many days.

It also was the neighborhood's fourth shooting death within just a few blocks since Wednesday night, and the fifth citywide.

Despite the shootings, police said Over-the-Rhine is safe.

"These are random crimes and they're occurring with people that are involved in risky behavior," Capt. Lisa Davis said.

Monday's shooting happened at about 6:30 a.m. and claimed the life of 21-year-old Diamond Green.

Within hours, police arrested a suspect, 36-year-old Taureen Rice. Investigators said a break in the case came from surveillance cameras.

"There's a good chance if you commit a violent crime in OTR, you're going to be captured on video at some point," Lt. Col. Paul Neudigate said.

Another suspect, 34-year-old Johnathan Green, was arrested Monday evening. Lt. Steve Saunders said he was not aware of any relationship between Johnathan Green and the victim.

Just a day earlier, two people were shot about a block away, near 15th and Moore streets. One victim then collapsed on Liberty. Both victims were taken to University of Cincinnati Medical Center. One of them -- Sherrard Dunlap, 36 -- was pronounced dead.

The other victim's name and condition have not been released.

And on Wednesday, someone shot and killed 57-year-old James Able  near Green and Race streets.

According to police spokesman Lt. Steve Saunders, Cincinnati has had 30 homicides so far this year, compared with 31 over the same period last year.

Still, Angela Woolum, who lives in Over-the-Rhine, said the violence worries her.

"I don’t understand why there’s not a police officer here 24/7," she said.

Police said they are planning a high-visibility patrol strategy to prevent further violence.

"That includes walking, bikes, we have someone in the Shell market that will stay around that area for the next 24 hours," Davis said.

Street outreach advocates like Mingo are also vowing to continue their push to get men and women at risk into jobs, housing and healthcare.