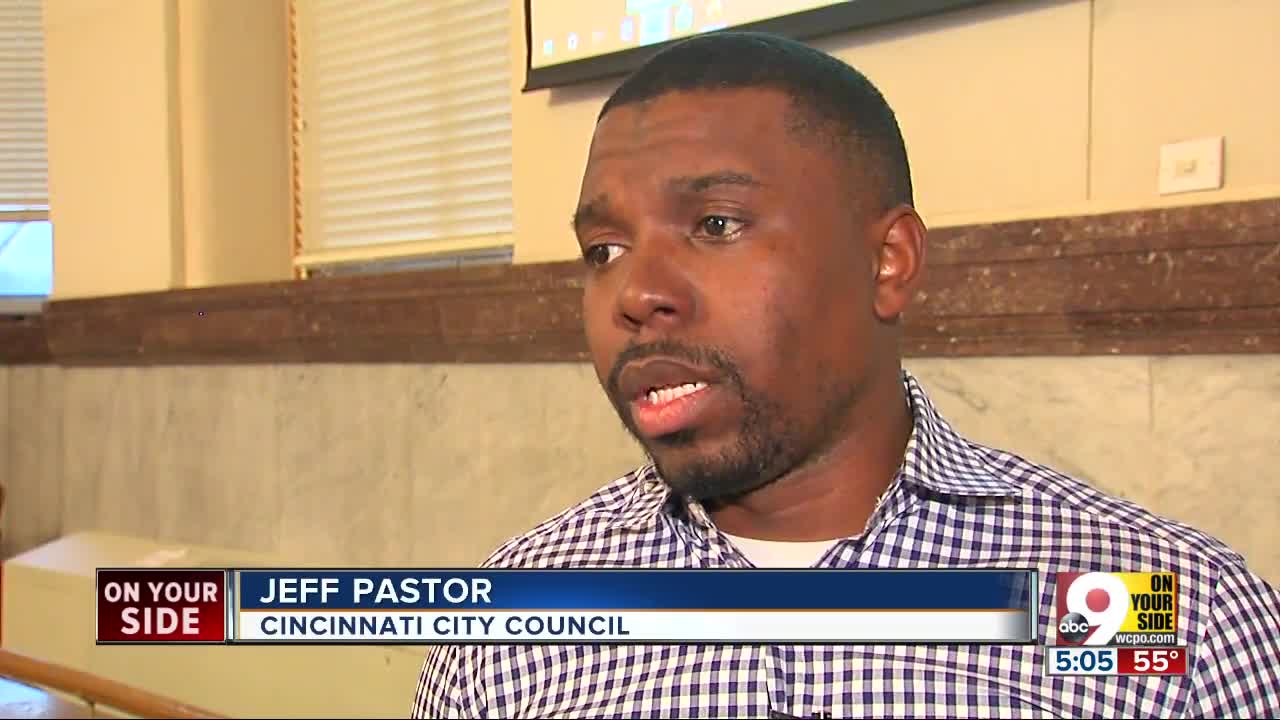 As marijuana slowly makes its way out of the shadows, data about Cincinnati's marijuana ordinance is beginning to come out as well.

CINCINNATI — As marijuana slowly makes its way out of the shadows, data about Cincinnati's marijuana ordinance is beginning to come out as well.

City Council admits the ordinance, which decriminalized possession of up to 100 grams of marijuana, still has a few kinks to work out in terms of enforcement and long-term scope.

"What does it mean for a city sanitation worker, police officers, firefighters?" said Jeff Pastor during a city council meeting discussion on the topic Monday morning.

Currently, city officials and police are debating two key things: how does the city drug test in a state where medical marijuana is legal and which class of city workers should be banned from consuming marijuana altogether?

"Do you want police and fire that are actively smoking marijuana and have guns?" said Amy Murry during the meeting. "What other departments?"

The committee is debating banning firefighters, police officers and sanitation workers who run heavy equipment from using marijuana, or possibly putting them on desk work if they need it medically. The committee is also considering omitting a question on city job applications that asks about marijuana convictions.

On the enforcement side, police Chief Eliot Isaac said Cincinnati Police are looking into the number of citations and warnings issued under this ordinance. During the meeting, police reported to council on the number of people officers encountered with 100 grams or less on them.

"With only 67 warning citations, I mean, that is significantly lower than what we've seen in the past," said Pastor.

Police reported that in October, officers gave warnings to 67 people; most of them were 26 to 35 years old, and lived in District 4. Out of the 67 warnings issued, 64 residents were black, while 3 were white.

Isaac said this is only a small sample, and he believes it shows no evidence of skewed patrols or bias in certain districts, but said they're going to look into why those numbers are the way they are.

"This is something we will take a look at, and it's something that won't be tolerated, I can assure you of that," said Isaac. "If I see that there is any indication of that then we will definitely address it."

Pastor, too, wanted to determine the details behind the numbers to ensure patrols are effective.

"As Chief indicated, some were traffic-stopped," said Pastor. "We are going to look at that and it's certainly going to be on the agenda in 2020, and I would like to ask some of those important questions."