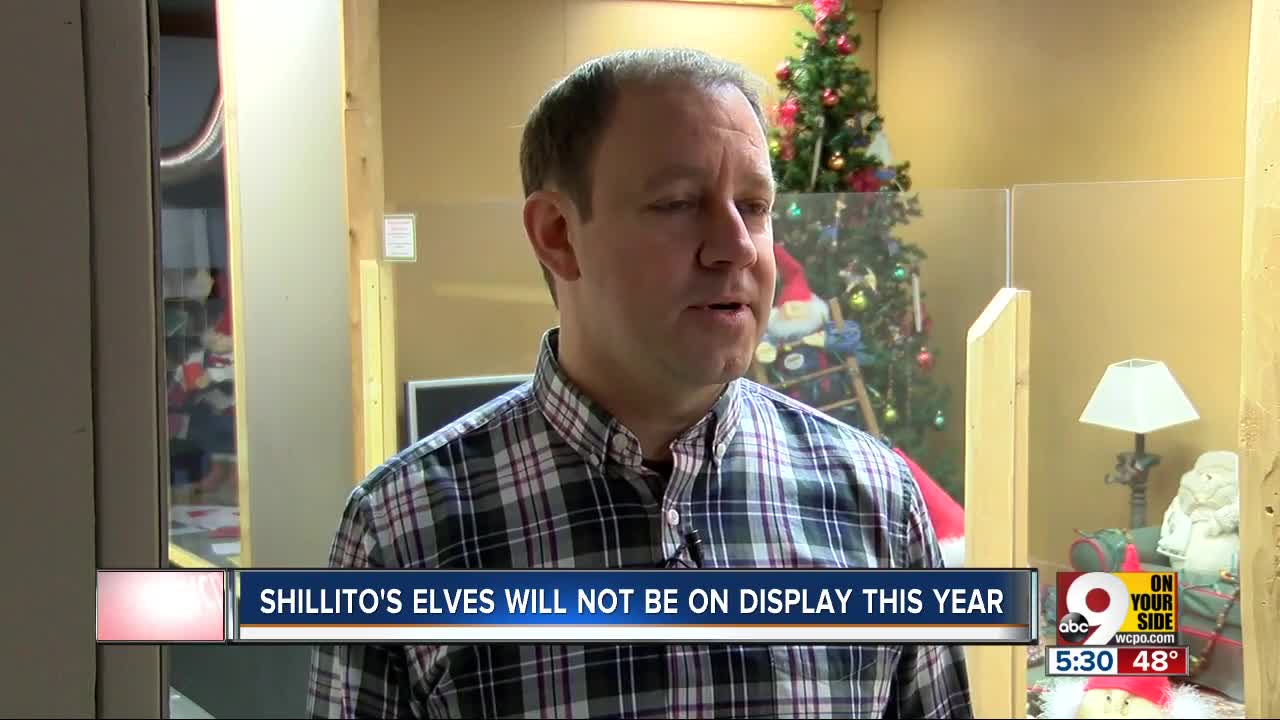 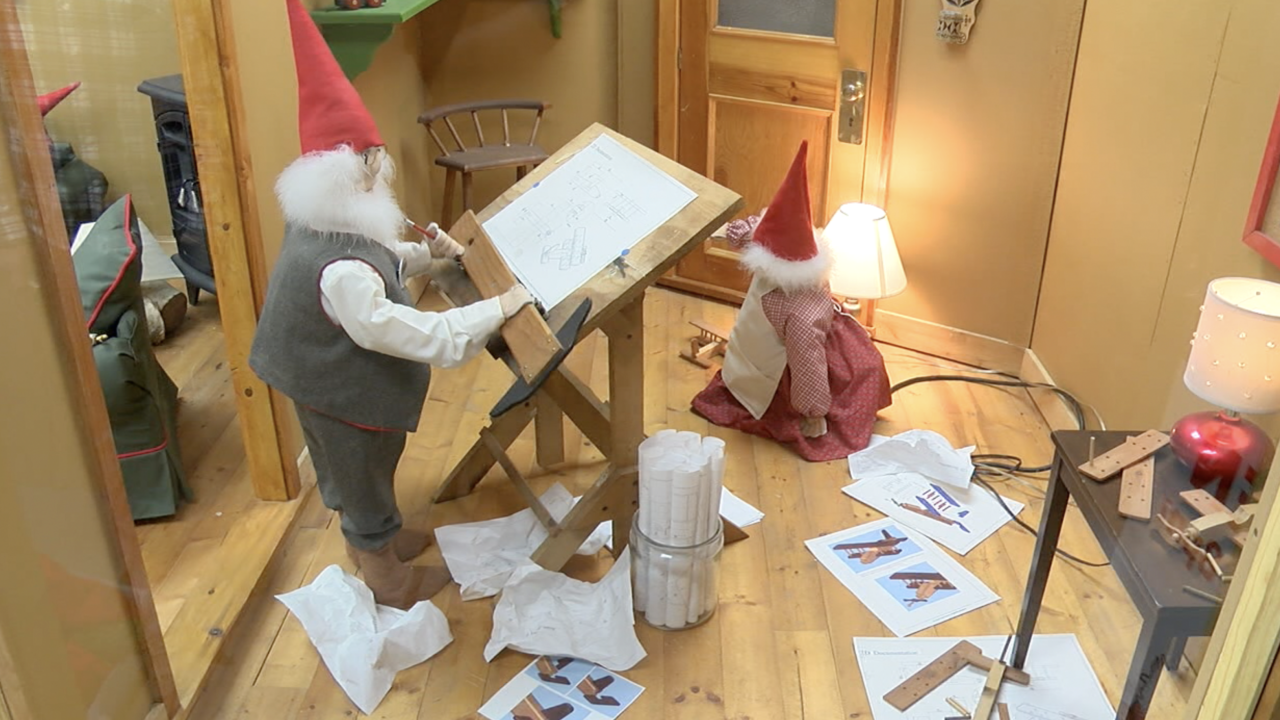 CINCINNATI — An iconic holiday display that shut down in 2017 might be up and running again next year.

Tri-Staters were devastated when the owner of the iconic Shillito’s elves announced the display would be no more. But now, owner Bill Spinnenweber hopes to have the holiday display up and running next year.

The display, known as “Shillito’s elves” by most Cincinnatians, consisted of 70 elves and props, which were made famous during the 1950s-80s at the Downtown Shillito's department store.

Spinnenweber bought the elves in 2005. He then raised about $100,000 to restore the workshop to pristine condition through a Kickstarter campaign, sponsorship and by displaying them at Newport on the Levee in 2012.

Attendance at the levee was great, Spinnenweber said, but numbers dropped when he began setting up the display in Mariemont.

Now, in order to start showing the elves again, Spinnenweber said he needs to make the display portable so it can be packed up every year, moved to a location for setup, broken down and put back into storage.

That comes with challenges. Spinnenweber estimates it would cost thousands of dollars to modify the display to make it portable.

“We would have to do things like make portable platforms that would open and stand on their own, walls and ceilings for every scene … we have to go scene by scene and figure out a size that we could build these things to fit into an empty meeting space, event space or storefront,” Spinnenweber said.

But Spinnenweber wants to get the display up and running again in the name of tradition.

“It’s a Christmas display. It’s nothing special to non-Cincinnatians, but to Cincinnatians it’s a lot of memories of their childhood or their parents’ childhood that they brought them through and they want to give to their kids,” Spinnenweber said.