This is the last season for famed Shillito's holiday elves 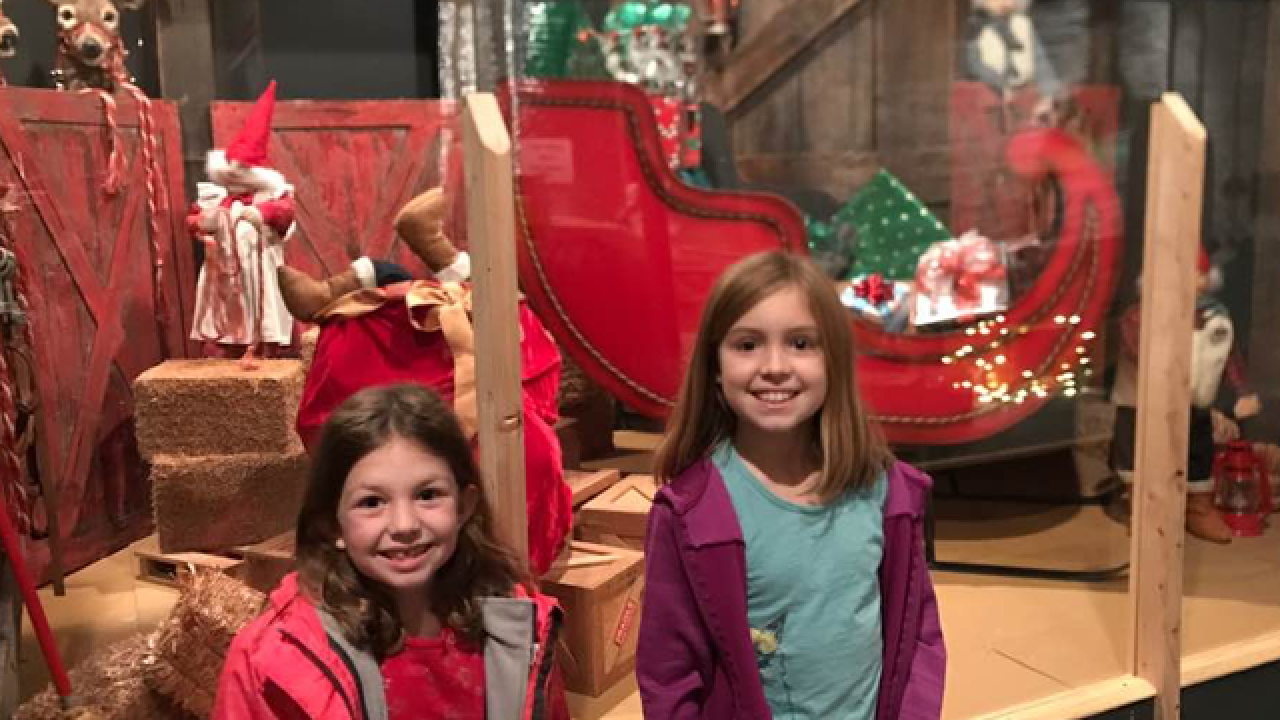 CINCINNATI – The future of the Shillito's elves is in limbo.

This is the last holiday season the famed department store elves and their 12 "Santa's Workshop" dioramas will be displayed at 6940 Madisonville Road in Mariemont, according to owner Bill Spinnenweber.

"We've had four seasons here," he said. "We just never got the foot traffic to support the workshop."

The workshop contains nearly 70 of the original elves and props from the Downtown Shillito's department store holiday display made famous from the 1950s-1980s.

Spinnenweber bought the elves in 2005. He then raised about $100,000 to restore the workshop to pristine condition through a Kickstarter campaign, sponsorship and by displaying them at Newport on the Levee in 2012.

"We broke even the first year," Spinnenweber said. "We had to pay people to make little model planes. We had hands and feet remade. We were fortunate that we had support. It was awesome."

The next year he moved the display to its current location, a space he rents from his family and keeps the workshop in year-round.

Spinnenweber said he originally thought by charging $4 admission to walk through "Santa's Workshop" each holiday season he would make enough money to cover yearly expenses.

"I thought we were going to be there forever," Spinnenweber said.

Instead, the display has operated in the red each year, which is why Spinnenweber decided to close the workshop after Dec. 31 and find somewhere else to store it.

"We have to find a way to make it financially stable," Spinnenweber said.

"The way the (12 dioramas) platforms are built it's not able to be broken down and then put back up each year," he said. "The display was never designed to operate that way. What I learned after two tries is these need to be built in museum quality cases."

Spinnenweber said the cases would allow him to store the display during the offseason and move them into a temporary space during the holidays.

"I bought it to keep it in Cincinnati, and that's what I've decided to do," he said. "We've just got to come up with a new game plan that is better than anything I've ever come up with."

To learn more about the future of Santa's Workshop visit its Facebook page.