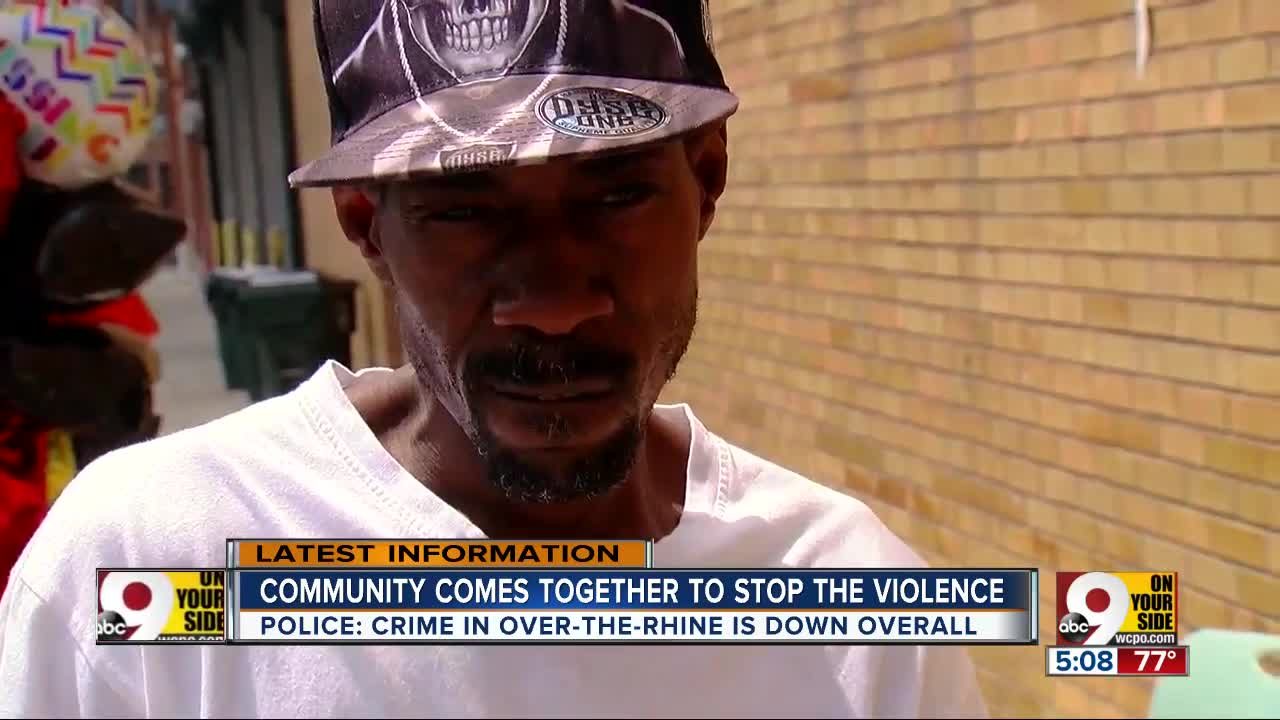 Three people died within blocks of Over-the-Rhine’s Grant Park between the start of May and the end of June. The youngest, Anthony Hinton, was 14 years old. 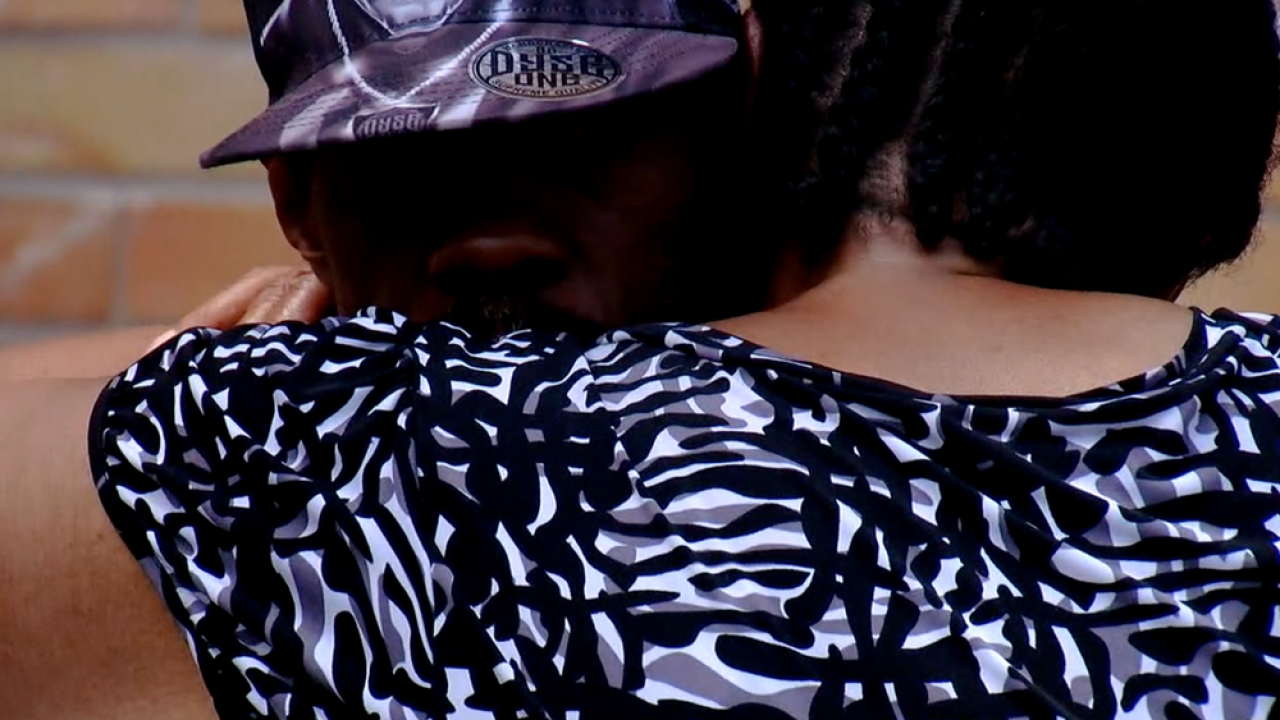 CINCINNATI — Three people died within blocks of Over-the-Rhine’s Grant Park between the start of May and the end of June. The youngest, Anthony Hinton, was 14 years old.

Leonard Coston, who days earlier held his own dying brother after a Back Street shooting, stood Wednesday at the center of a vigil in their honor. This time, he leaned on others.

“Senseless,” he said. “All of these are senseless acts that need to be — that cycle needs to be broken. It’s sad.”

Coston’s brother, 37-year-old Jerome Young, was shot multiple times as he walked down Back Street early Thursday morning. The crime was recorded on security cameras — a valuable resource for police in areas where witnesses can be hesitant to approach them, according to anti-violence advocate Rev. Peterson Mingo.

Young had been kind-hearted and outgoing, according to Coston, with a habit of doing quiet favors for others without seeking acknowledgement.

Coston said he had also been friends with 36-year-old Ladon Williams, who was shot to death in his car May 8 on East McMicken Avenue. He didn’t know Hinton but was stunned by the crime nonetheless.

Over-the-Rhine’s overall crime rate has declined since the start of the 2010s, according to Assistant Chief Paul Neudigate of the Cincinnati Police Department. Still, pockets of the neighborhood remain — in his words — “challenging.” Grant Park is one of them.

“What’s been very troubling for us it to have two homicides in a short duration,” he said, referring to the deaths of Hinton and Young. “It’s just not acceptable, and it’s not indicative of what OTR has become and what OTR has continued to become.”

Police will devote more officers to the Grant Park area, especially during the early morning hours that see the most violence, he added.

“This is the most populated area in Over-the-Rhine for children,” he said. “They come out of their house, and they have to see homeless guys with needles stuck in their arms, people getting shot, prostitution, drugs in the streets. It’s just no way to grow up.”