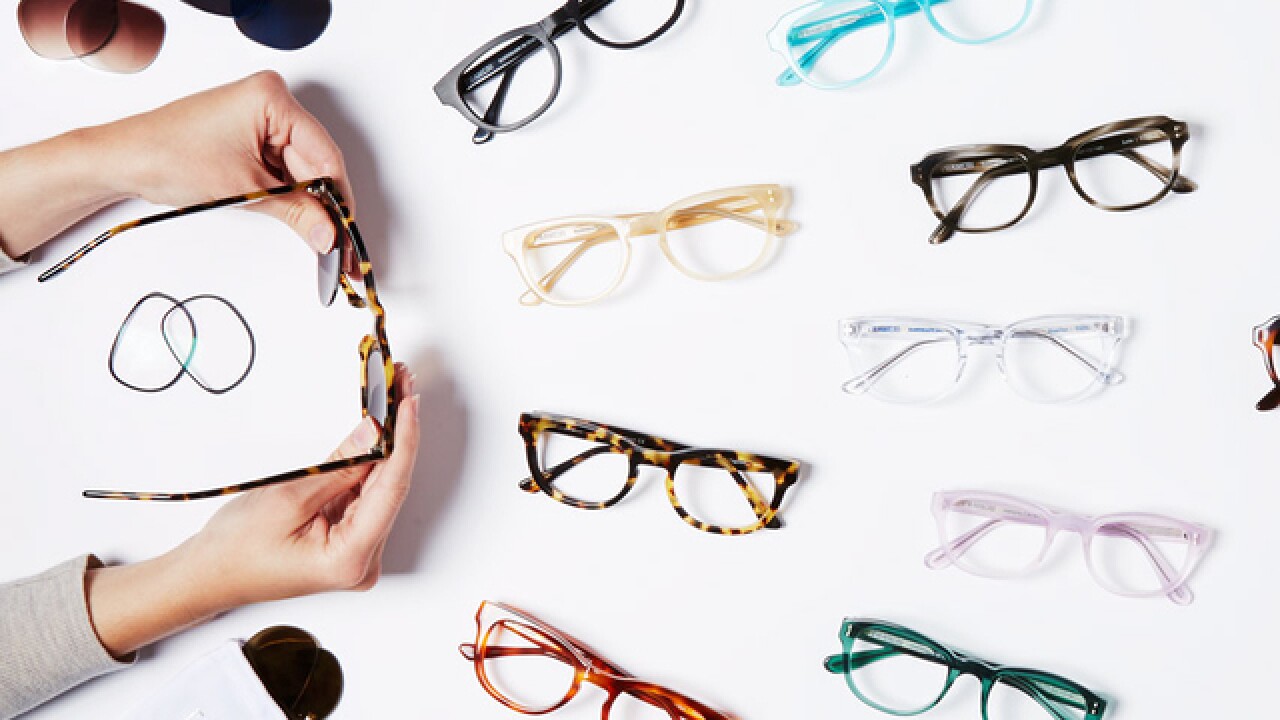 Copyright 2017 Scripps Media, Inc. All rights reserved. This material may not be published, broadcast, rewritten, or redistributed.
Provided
<p>Frameri, known for its interchangeable lenses and frames, has partnered with eye care practices in 15 different states to carry its product.</p>

CINCINNATI -- An Over-the-Rhine eyewear company is closing its doors after nearly four years of business, according to a letter from CEO Sam Pellerito.

Frameri, which was known for its interchangeable lenses and frames, will close “indefinitely” on Jan. 16.

“Although we have fallen short of our personal goals, we know that our product changed the eyewear industry, and we are happy to have been a part of that,” Pellerito said in a letter.

As of June 2017, Frameri had partnered with 28 eye care practices across the in 15 different states to carry its product.

The company gained popularity after it was featured in a 2015 episode of ABC’s "Shark Tank," a show that allows entrepreneurs to present ideas to investors.

Co-founders Konrad Billetz and Kevin Habich did not make a deal with an investor, but it opened the door for a partnership with Hoya Vision Care, the second largest lens manufacturer in the world.

Frameri products are carried in Colorado, New York, Tennessee, California, Pennsylvania, Washington, Oregon and more. Locally, they can be found at most Wing Eyecare locations, as well as Edgewood Eye Center in Kentucky.

Customer success manager Jacquie Webb told WCPO in June that the company hoped to double or triple the number of partner practices this year.

Pellerito also talked expansion goals, saying he'd love to see Frameri in more locations "because our store in Cincinnati is something very special."