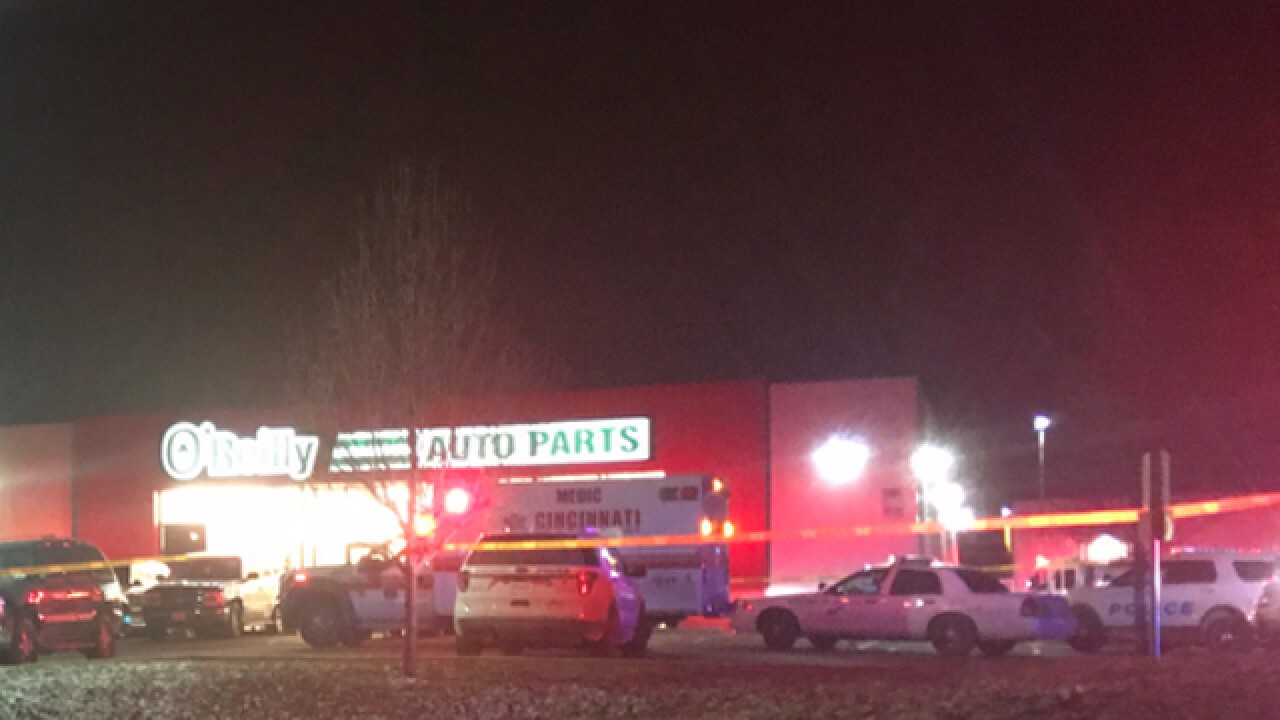 Copyright 2017 Scripps Media, Inc. All rights reserved. This material may not be published, broadcast, rewritten, or redistributed.
Philip Lee | WCPO 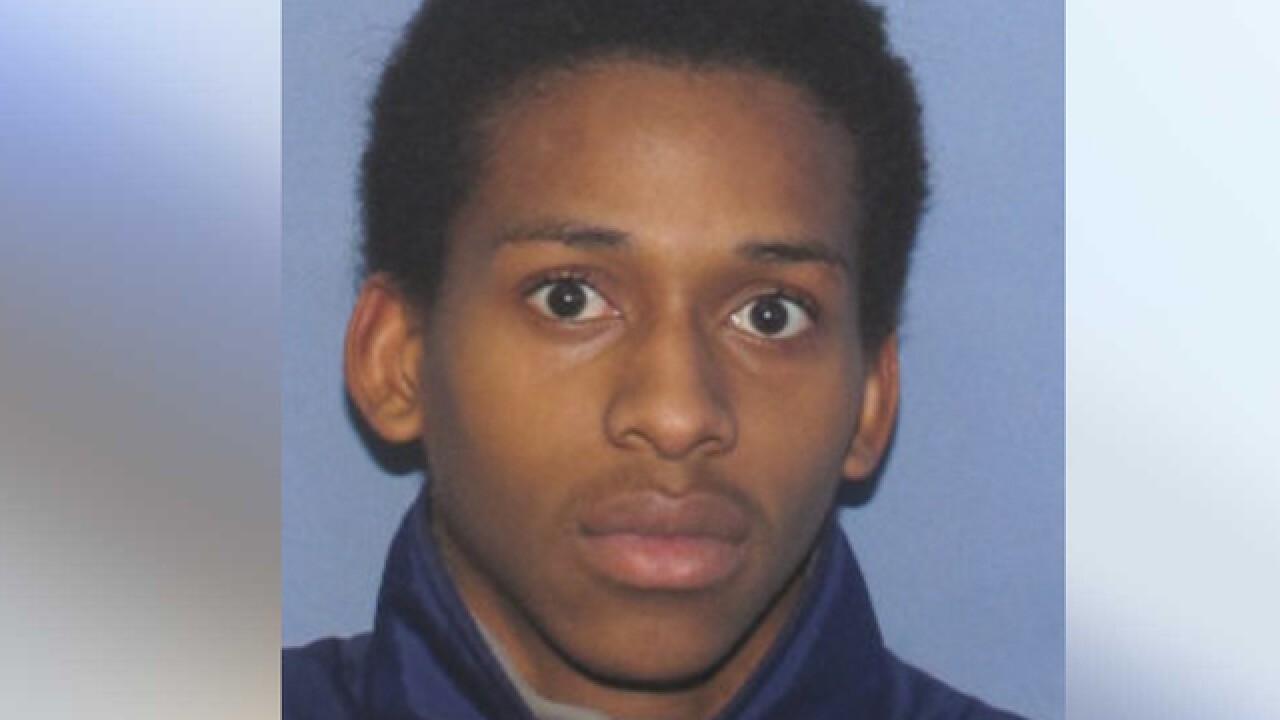 CINCINNATI -- A young man is dead after a shooting at a Roselawn auto parts store.

Officers responded to O'Reilly Auto Parts at 7701 Reading Road at about 8:25 p.m. Wednesday for a report of a robbery and shooting, according to Capt. Dennis Swingley.

Police believe two armed suspects entered the store, and someone who was already in the store shot one of them, Swingley said.

The homicide unit is investigating. Police with a K-9 were searching the area. Police are asking anyone with information to call Crime Stoppers at 513-352-3040.