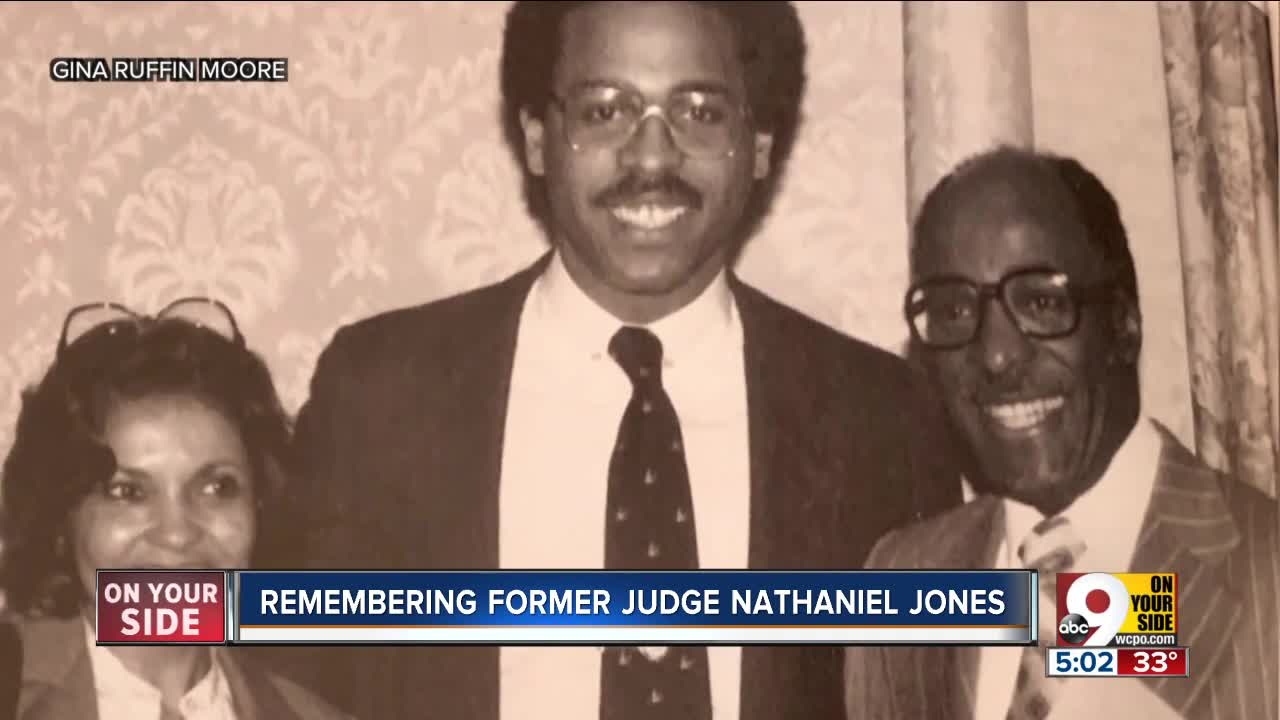 Born in Youngstown, Ohio in 1926, Jones began his career as a federal attorney and was appointed to the Sixth Circuit Court of Appeals in 1979. He was appointed senior status on the court in 1995, where he presided until his retirement in 2002. "He was such a good lawyer that they named a federal courthouse after him in his hometown," said Gina Ruffin Moore, author of 'Cincinnati: Black America Series.' That recognition came after decades of hard work and accomplishments that changed history. 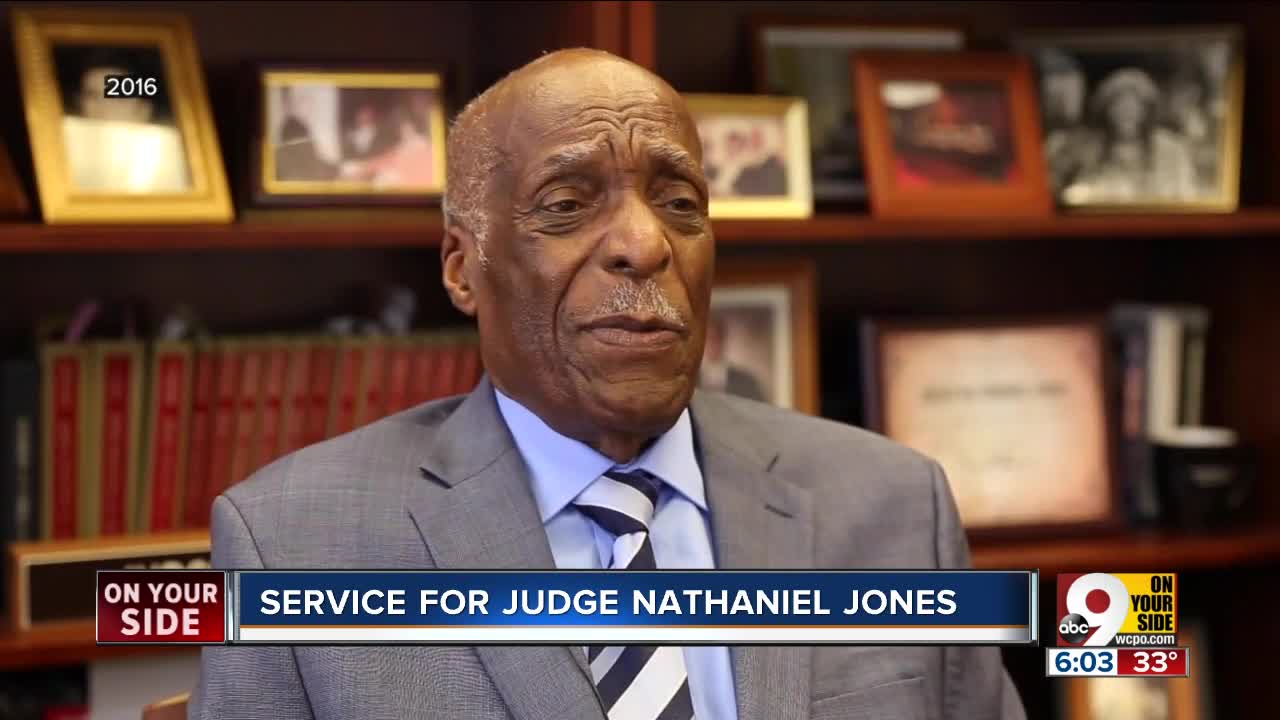 “I was just thinking as I was walking up here how lucky I am that I got to have conversations with him and hear from him about some of his experiences,” ex-colleague Luke Blocker said outside Corinthian Baptist Church, where Jones’ visitation was held. “To get to work at the Freedom Center and also just be in Cincinnati and have this person here who had such an enormous impact across the country and across the world.”

RELATED: Our complete obituary for Nathaniel Jones, who changed black lives across Cincinnati and the country

Jones, born in 1926, became the first black assistant United States attorney in Ohio history, worked to desegregate American schools and advocated for the end of South Africa’s own system of segregation, Apartheid.

He was appointed to the Sixth Circuit Court of Appeals as a judge in 1979; in 1995, he became a senior judge on the same court and remained there until his 2002 retirement.

Mourners will be able to attend a second visitation at Corinthian Baptist on Thursday, before Jones’ remains are interred.

"Judge Jones was a giant among us,” said Jan-Michelle Lemon Kearney, publisher of the Cincinnati Herald, shortly after his death. “I don't even know if we realize it day to day — I mean, he changed the course of history. … I often wonder will they ever replace him with another African American; will there be an opportunity for someone to be on that high level of a court in this district that can have a different perspective than the usual."