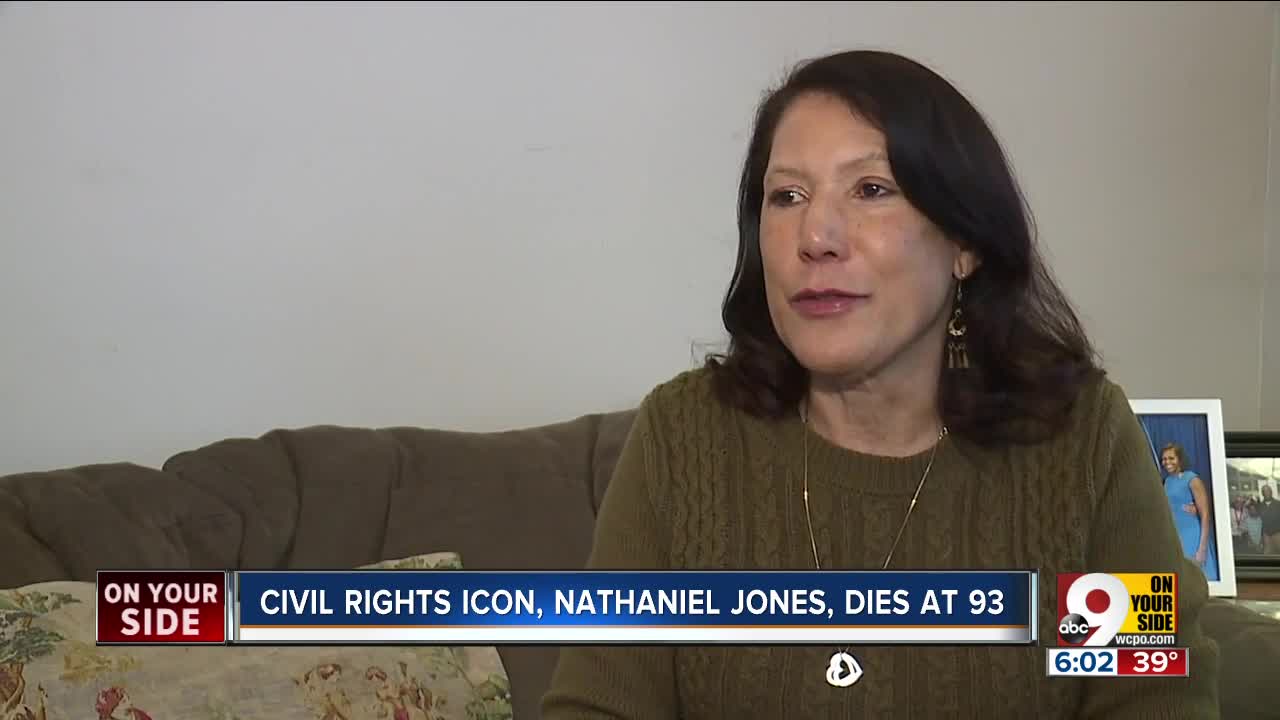 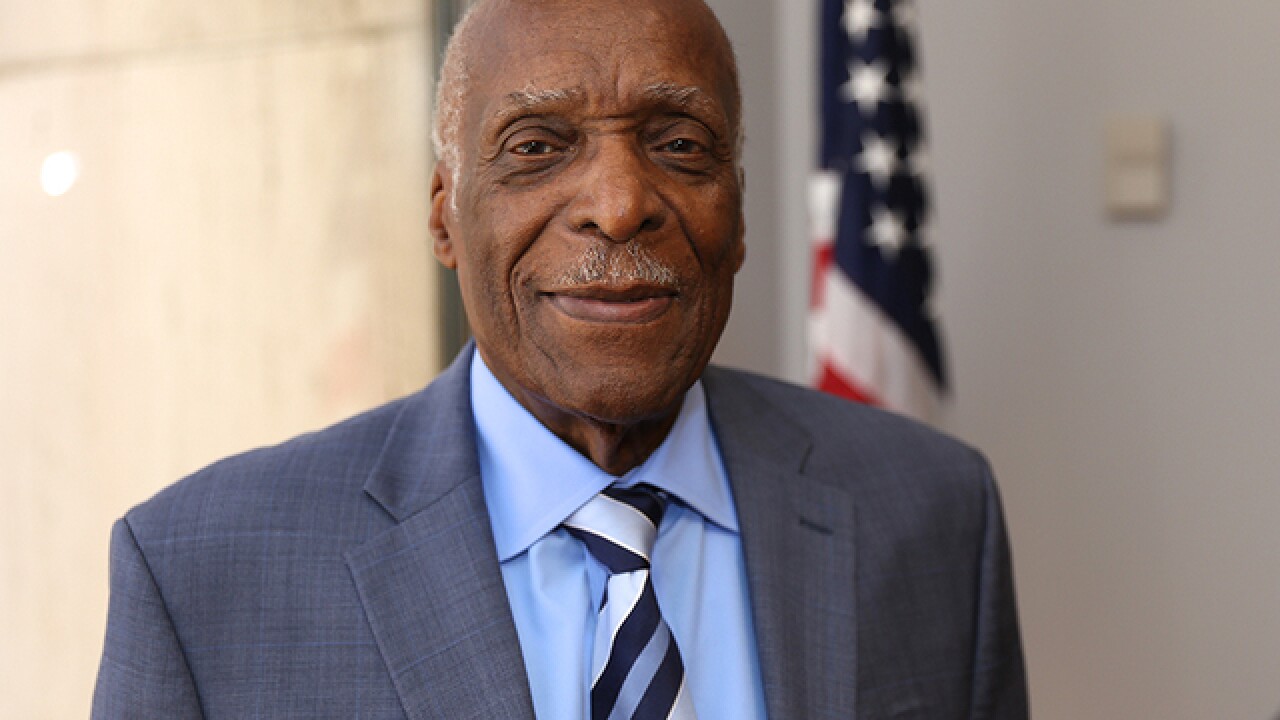 CINCINNATI — Nathaniel Jones, a retired federal judge and Cincinnati civil rights icon, has died. He was 93.

Born in Youngstown, Ohio in 1926, Jones began his career as a federal attorney and was appointed to the Sixth Circuit Court of Appeals in 1979. He was appointed senior status on the court in 1995, where he presided until his retirement in 2002.

"He was such a good lawyer that they named a federal courthouse after him in his hometown," said Gina Ruffin Moore, author of 'Cincinnati: Black America Series.' That recognition came after decades of hard work and accomplishments that changed history.

For his contributions to civil rights, namely his work in desegregating schools in the U.S. and for his consulting work that helped end Apartheid in South Africa, the NAACP awarded Jones its Spingarn Medal. U.S. Supreme Court Justice Thurgood Marshall received the same honor in 1946, and other recipients of the award include the Rev. Dr. Martin Luther King, Jr., Rosa Parks, Hank Aaron, the Rev. Jesse Jackson and Oprah Winfrey.

"That helped our entire country -- it had an impact from people not only in the northern states but also the Midwest and throughout the South," said Eric Kearney, with the African American Chamber.

Jones was also the first African American to become an assistant United States attorney in the state of Ohio, and played a part in the Kerner Commission -- a group President Lyndon Johnson put together in 1967 to look into the causes of racial unrest in the U.S.

"Judge Jones was a giant among us -- I don't even know if we realize it day to day -- I mean, he changed the course of history," said Jan-Michelle Lemon Kearney, publisher of the Cincinnati Herald.

In 2003, Congress passed a resolution naming Youngstown's Federal Building and U.S. Courthouse after Jones, and the University of Cincinnati, where Jones was an adjunct professor, renamed its Center for Race, Gender, and Social Justice in his honor in 2019.

After retiring from the court, Jones entered private practice with Blank Rome LLC.

So sorry to hear about the passing of my law school professor and mentor Judge Nathaniel Jones. Great man! Great global citizen!

We have lost one of our nation’s greatest civil rights leaders. pic.twitter.com/iTrzqYEpw1

Wow. May the memory of Judge Nathaniel Jones be for a blessing.

Another great public servant and historic civil rights figure lost to our community. We mourn his loss. https://t.co/VSPDEdih91

Though I didn’t have the opportunity to clerk for him, Judge Nathaniel Jones mentored me anyway & was always willing to teach AUSAs what he had learned about the pursuit of justice. May his memory be for a blessing.

A day of departed giants in Cincinnati. Judge Jones was gentle in manner but fierce in his commitment to justice. Heaven’s claimed a hero. pic.twitter.com/2gEApfD6QR

#JudgeNathanielJones Today we lost another national civil rights icon who was from Ohio, lived in Cincinnati but impacted the world as @NAACP general counsel, Federal Judge and fighter against discrimination. He was global while living local. Prayers to the family. pic.twitter.com/QcgPWLTsA5