Mayor, chief respond to large social gatherings: 'This is life and death' 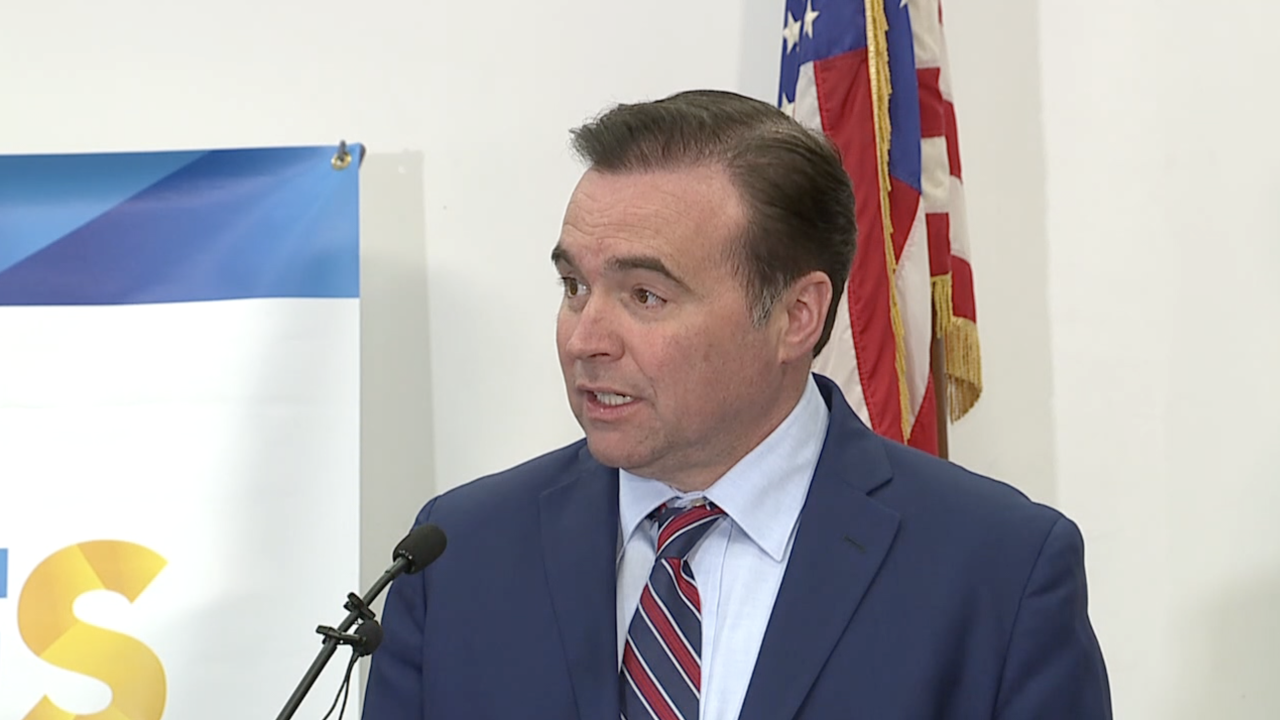 CINCINNATI — After a large crowd defied Governor Mike DeWine's stay-at-home order Saturday night, resulting in the arrest of one man accused of encouraging the partying, Mayor John Cranley and Cincinnati Police Chief Eliot Isaac addressed the incident and others like it throughout the city during Monday's press conference.

The mayor and police chief stressed the importance of following the state's stay-at-home order following Monday's announcement of the first two COVID-19 deaths in the city of Cincinnati.

Isaac likened the Cincinnati Police Department's efforts to break up large crowds in the city to "playing a little bit of whack-a-mole," but also said that police will be continuing to enforce the law and, if necessary, perform arrests.

He said the official directive to Cincinnati Police officers is to first engage with any large groups, communicate with them and explain the order while asking them to break up their group and move along. He said the next step for officers is to issue an official warning notice. After that, he said, continued defiance could result in official charges and an arrest, like the one Rashaan Davis faces after his arrest Saturday night.

"We cannot allow the selfish, reckless actions of a few jeopardize the lives and safety of everyone else," said Isaac.

Mayor Cranley said that, although he was in favor of eliminating fares on the Metro bus for riders during the COVID-19 outbreak, the city is now re-evaluating the role Metro may be playing in encouraging large gatherings throughout the city. Canceling fares was intended to help people in need of public transportation to make essential trips to work, home and other essential locations, Cranley said, but the city now plans to reinstate the fares after seeing a surge of crowds on buses and at stops throughout the city over the weekend.

Cranley also said that, if Metro stops and buses continue to be a venue for large groups to gather, the city could shut the public transportation system down entirely.

The mayor also announced that, in connection to the furloughs announced last week, the city will be delaying yard waste pickup until June 1. Residents can take their yard waste to the Rumpke location on Colerain Avenue or to BZAK Landscaping in Anderson Township themselves, if need be.

In response to a question about large groups gathering in parks, playgrounds and disregarding the barricades in certain areas, city manager Patrick Duhaney said the city has begun to remove backboards and basketball hoops, soccer goals and other items from parks that may be attracting large groups.