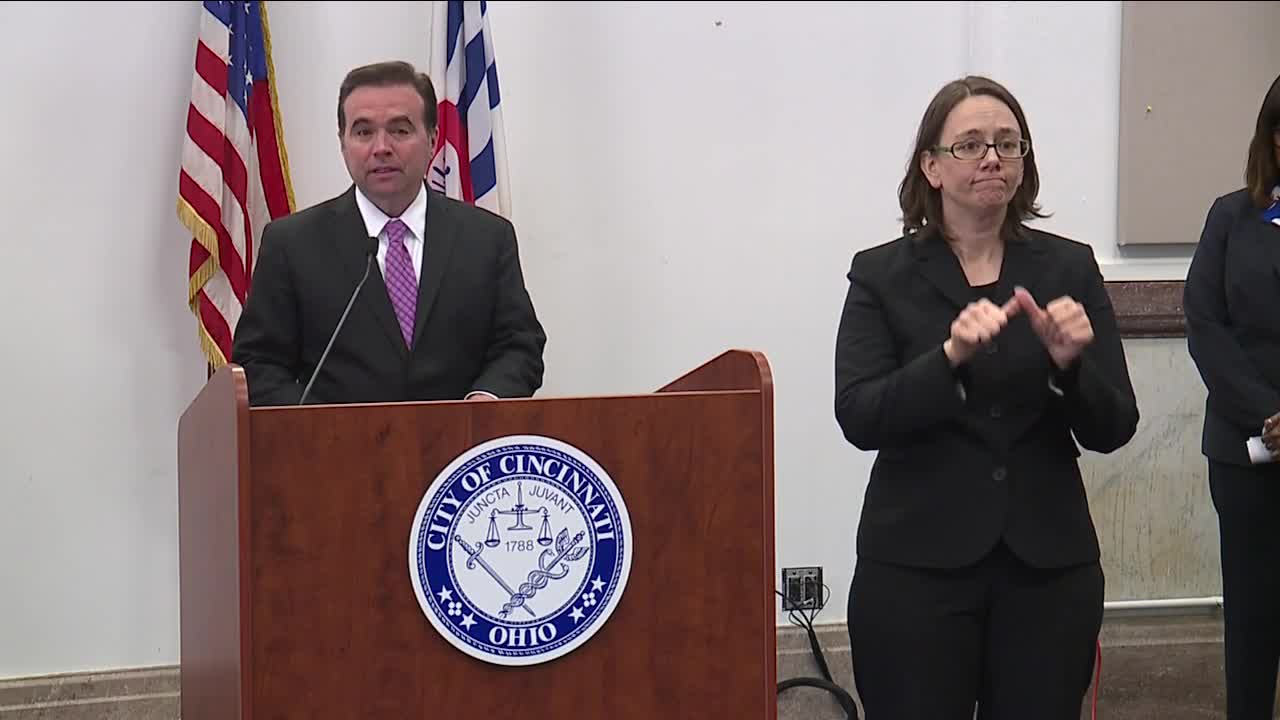 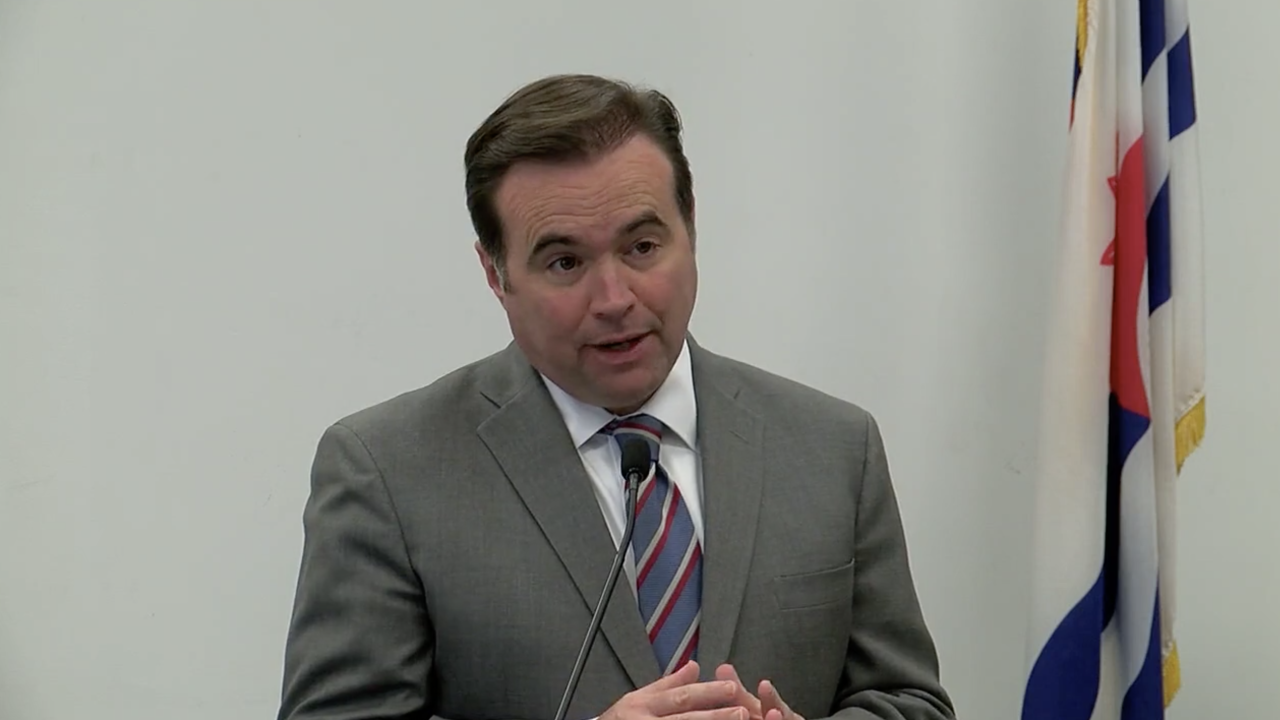 The city employs roughly 6,000 employees, with nearly 30% affected by the temporary furloughs. In total, Cranley said the salaries of those impacted by the furlough will add up to roughly $40 million annually. More than 600 furloughed workers are full time, and 1,000 are part-time.

"The number of people being placed on temporary emergency leave is staggering. And it is understandable to be scared by it," said Cranley during the afternoon press conference. "This decision has nothing to do with your performance. In fact, we are taking these dramatic steps now while the federal government is providing these dollars because it will give us the resources we need to bring you back."

Cranley said the city has not furloughed any Cincinnati Police or Fire personnel, and that 90% of workers in the water and sewage departments will continue to serve the city. Workers within the police and fire departments in positions of clerks, administration and secretarial work have been furloughed, however.

"For those of you being placed on temp emergency leave, you do not deserve this, you did nothing to deserve this, it's not your fault, this is only temporary - you will be back," said Cranley.

He said he and city manager Patrick Duhaney have taken an immediate 10% pay cut. Despite this, Cranley added that, because the city is not furloughing heavily within the Police, Fire and water and sewer departments, other city departments have still taken a heavy hit. Roughly 50% of employees in remaining departments throughout the city have been furloughed, including the Community and Economic departments.

The furlough will go into effect next week. City council will have a special meeting session Wednesday to work on rounding out the numbers and discussing the situation further.