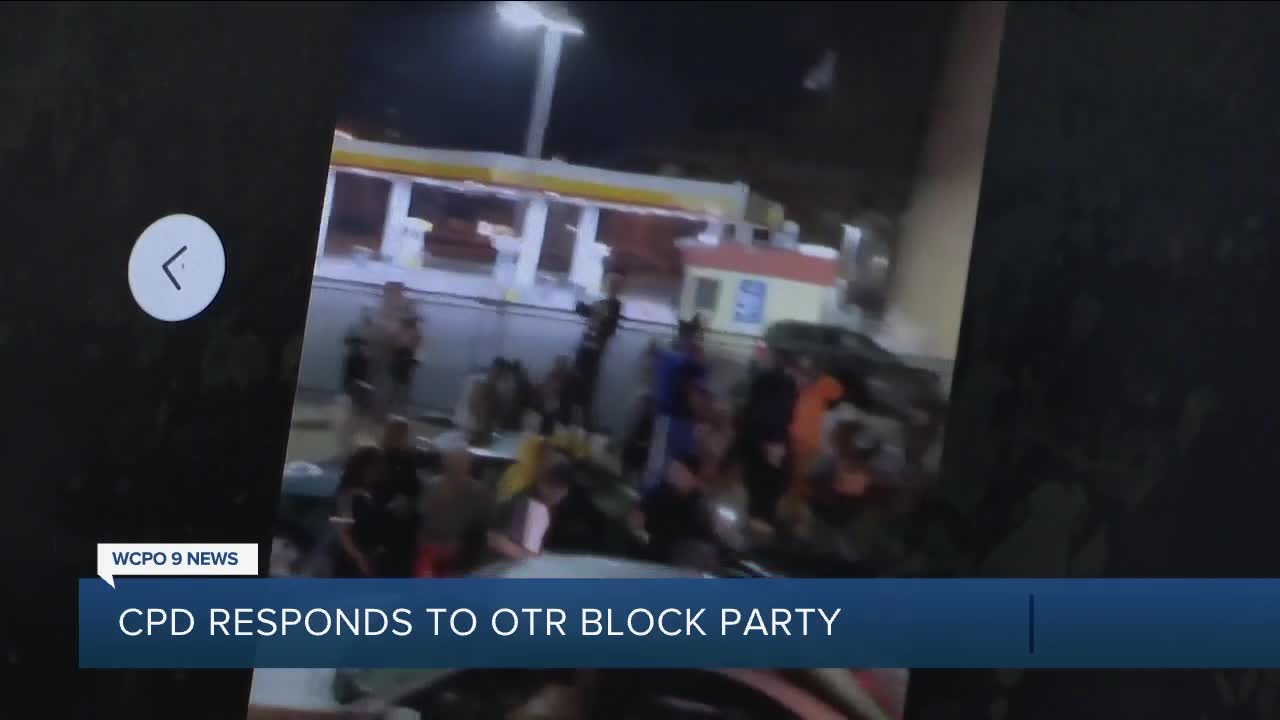 Cincinnati police will serve warnings to people who gather in large groups during the governor's stay-at-home order. 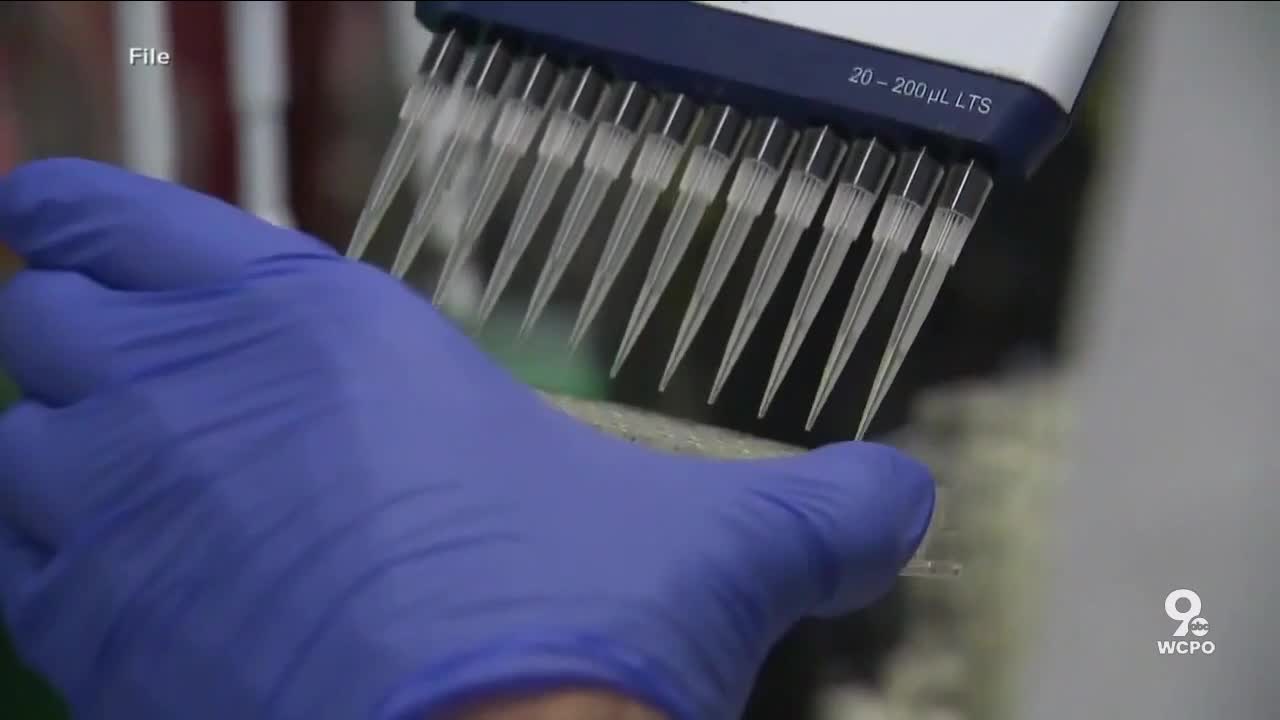 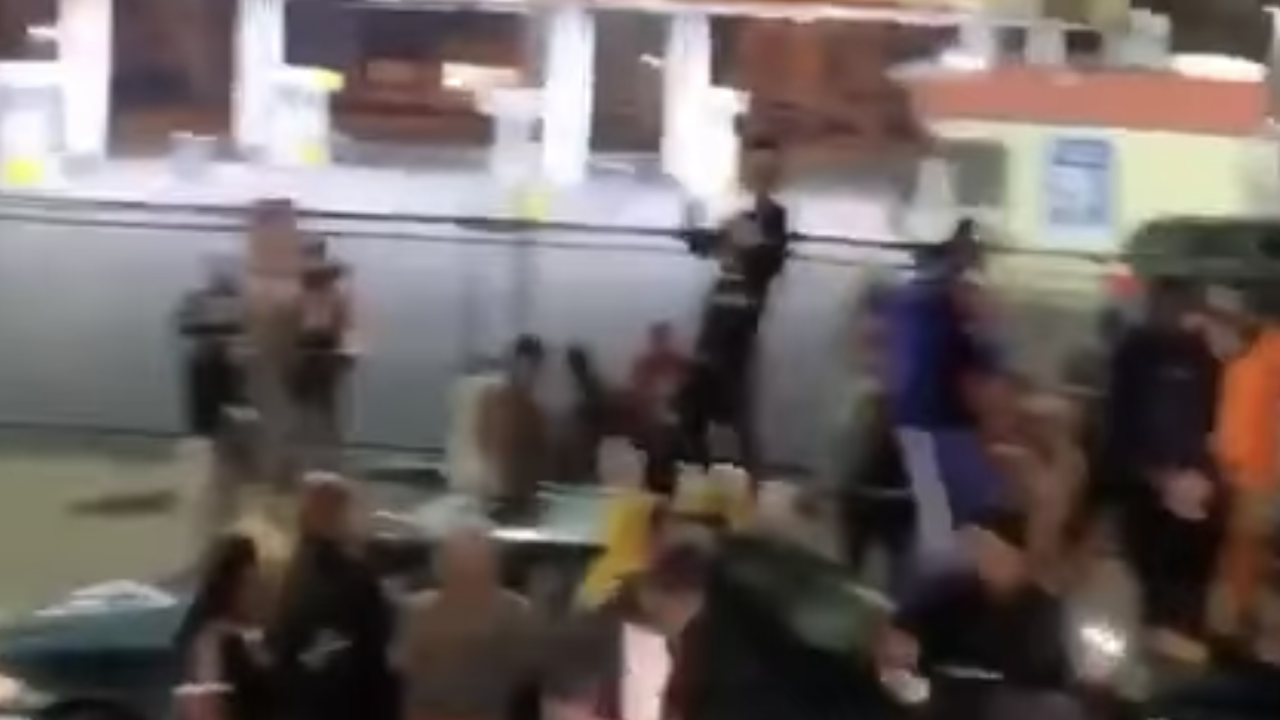 CINCINNATI — A man livestreamed himself drinking and dancing outside Friday night in Over-the-Rhine, huddling close together with over 20 other people and bragging that they did not care about the risk of catching COVID-19.

Davis stands charged with a second-degree misdemeanor for violating Ohio Department of Health director Amy Acton’s “stay at home order,” which commands Ohioans to keep a six-foot distance from one another and avoid leaving their homes for non-essential activities.

“This is how we celebrate our coronavirus,” Davis says at one point in the recording, which was originally streamed on Facebook but later reposted to YouTube. He repeatedly mentioned his hope that the video would be picked up by Worldstarhiphop, a content aggregation site known for spreading clips of fights and other shocking public confrontations.

"Man, f*** corona," another attendee shouted in a separate recording of the same party.

Davis and other attendees referred to the gathering as “Club Shell” — a reference to the Shell gas station in the background of the video — and posted on social media that they planned to meet again.

Over 55,000 people watched the stream, according to court documents. Police requested Davis be given a high bond, if any.

“This particular offense is egregious in nature due to the fact arrested publicly acknowledged the COVID-19 pandemic and incited others to violate the ‘stay at home’ order,” wrote the arresting officer.

Lisa Sloane founded More Inclusive Healthcare in Cincinnati. She lives near OTR and says the public health messaging to minority populations in the city is not getting through effectively.

“I don’t know what effort has been made to reach those communities but it’s not working. And you don’t have to be a rocket scientist to know that.”

Sloane said the African American community already faces disparities in terms of health care under normal circumstances and the pandemic is shining an even brighter light on those now. A national report from Propublica looks at data across the country that indicates African Americans are being infected and dying of COVID-19 at higher rates.

Sloane said officials need to break down coronavirus numbers by race and ethnicity, and that messaging has to be tailored to minority communities and come from trusted community leaders to get the seriousness of the pandemic to resonate.

"Sharing information about coronavirus and helping people understand in their terms why it is important for them to practice social distancing," Sloan said.

Cincinnati police have added patrols in OTR after Friday night’s party, but city leaders say this problem is not unique to that neighborhood and say everyone needs to work together to fix it.

"These are happening throughout all of our city, not just in Over-the-Rhine and not just in the African American community," said Chris Seelbach, city council member. "So every report of people who are holding parties or congregating in groups of more than 10 people we're taking serious and police are taking serious. We're working very hard to break those things up."

He warned that Cincinnati is currently at the tip of a metaphorical iceberg, with the worst of the pandemic still ahead.

"Videos of our people defying the state-at-home order and social distancing recommendation pisses me off for several reasons," wrote Councilman Jeff Pastor on Facebook. "Chief among those reasons, it’s selfish and potentially harmful to those whose immune systems are compromised.

"I poured my heart out yesterday about how difficult it is for me and others to balance our inclination for freedom with our desire to protect the masses from a worsening pandemic. That does not mean I am going to throw a block party!