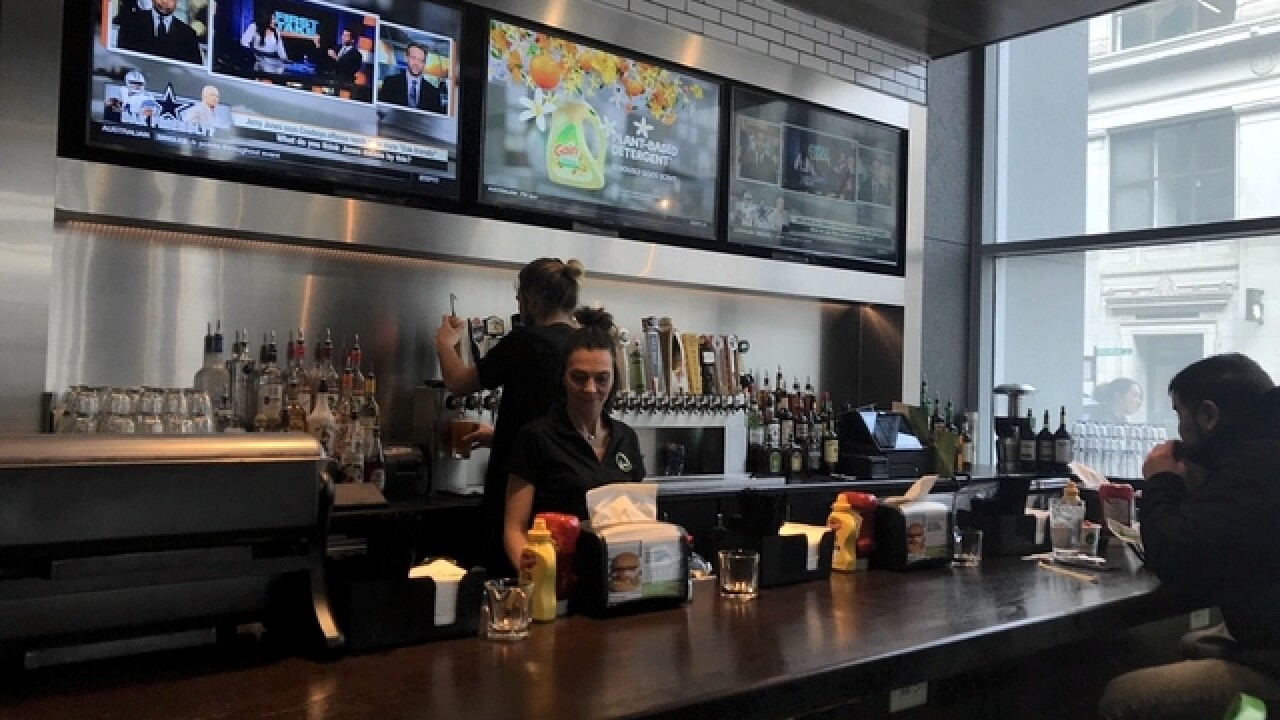 Copyright 2018 Scripps Media, Inc. All rights reserved. This material may not be published, broadcast, rewritten, or redistributed.
<p>Wahlburgers started serving burgers Thursday as part of its soft. The burger joint bears the name of brothers Mark, Donnie and Paul Wahlberg. The restaurant is located at 199 E. 6th St., Downtown.</p> 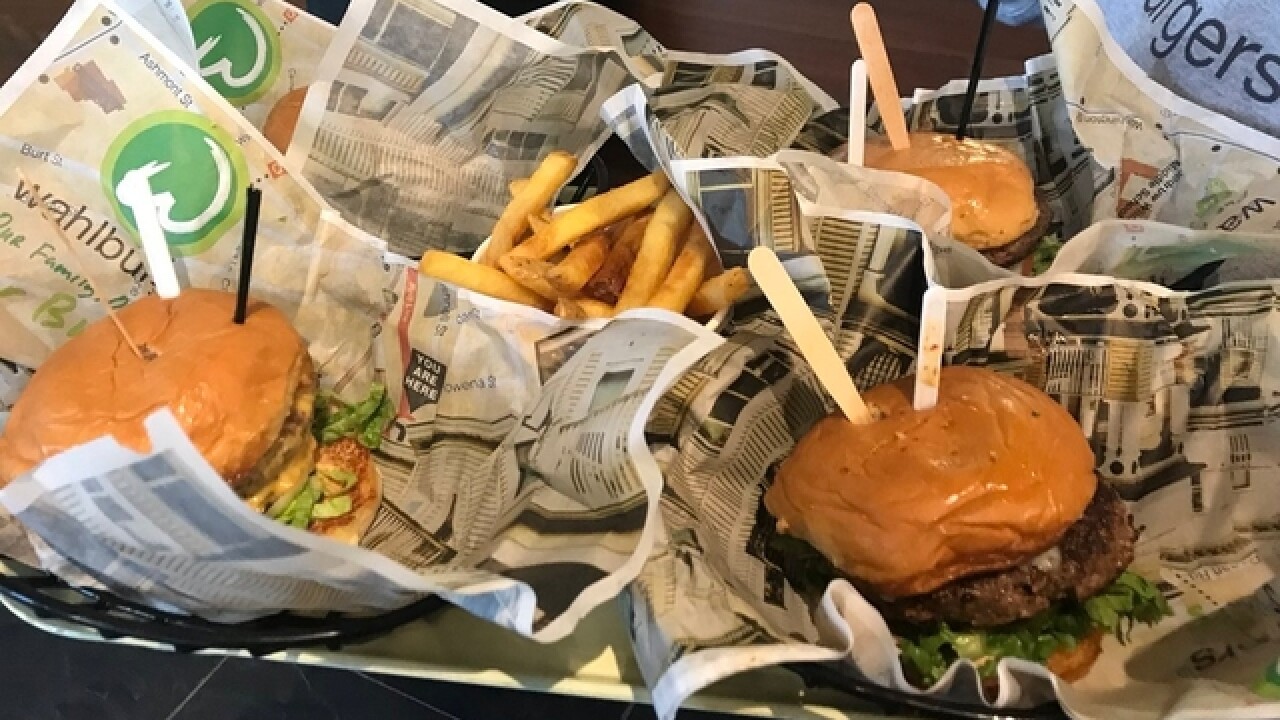 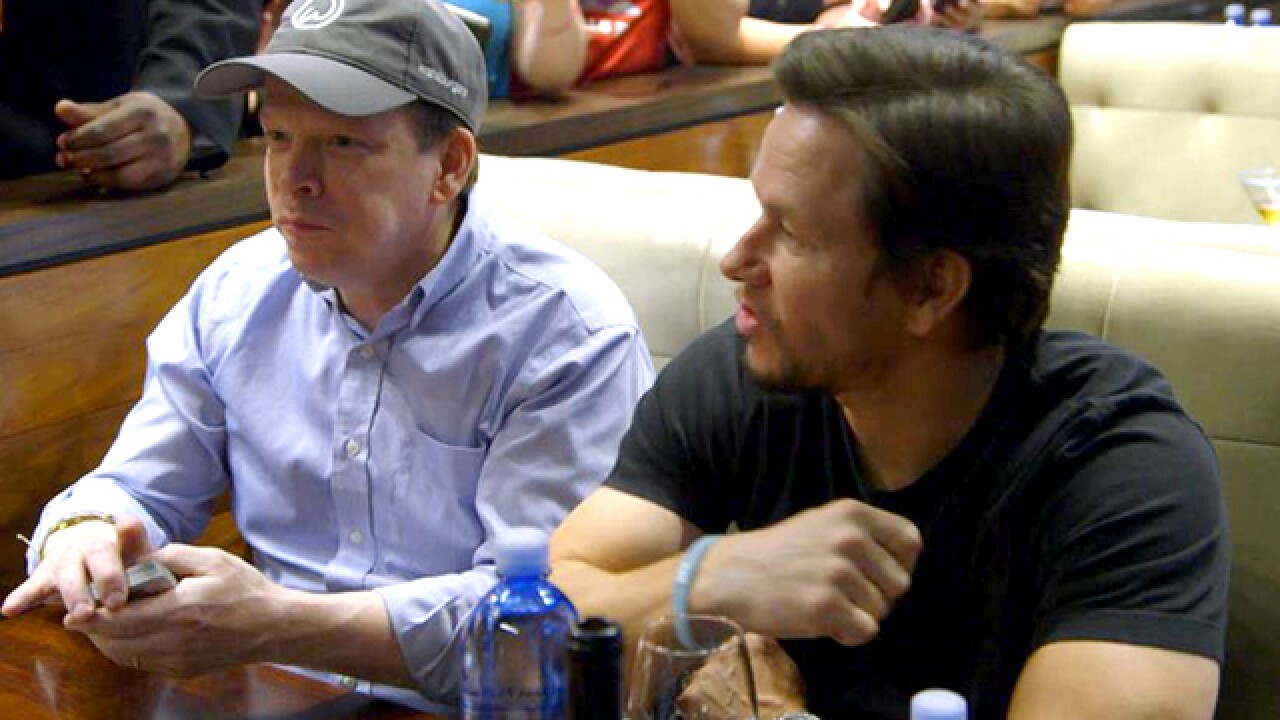 CINCINNATI -- Zac Efron watch will get pushed to the back burner Monday as another former teen pop idol turned acclaimed actor rolls into the Queen City.

Mark Wahlberg is hosting a private, red-carpet event at 4:30 p.m. Monday to celebrate the recent opening of the Wahlburgers restaurant named after him and his brothers Paul and Donnie.

The eatery serves a variety of burgers, salads, macaroni and cheese and specialty sandwiches. It also has a full-service bar with 20 beers on tap.

Mark Wahlberg was in Cincinnati in August 2017 to announce the new location. There are currently Wahlburgers in 14 states and in Canada. A Wahlburgers restaurant opened in May 2017 in Cleveland.