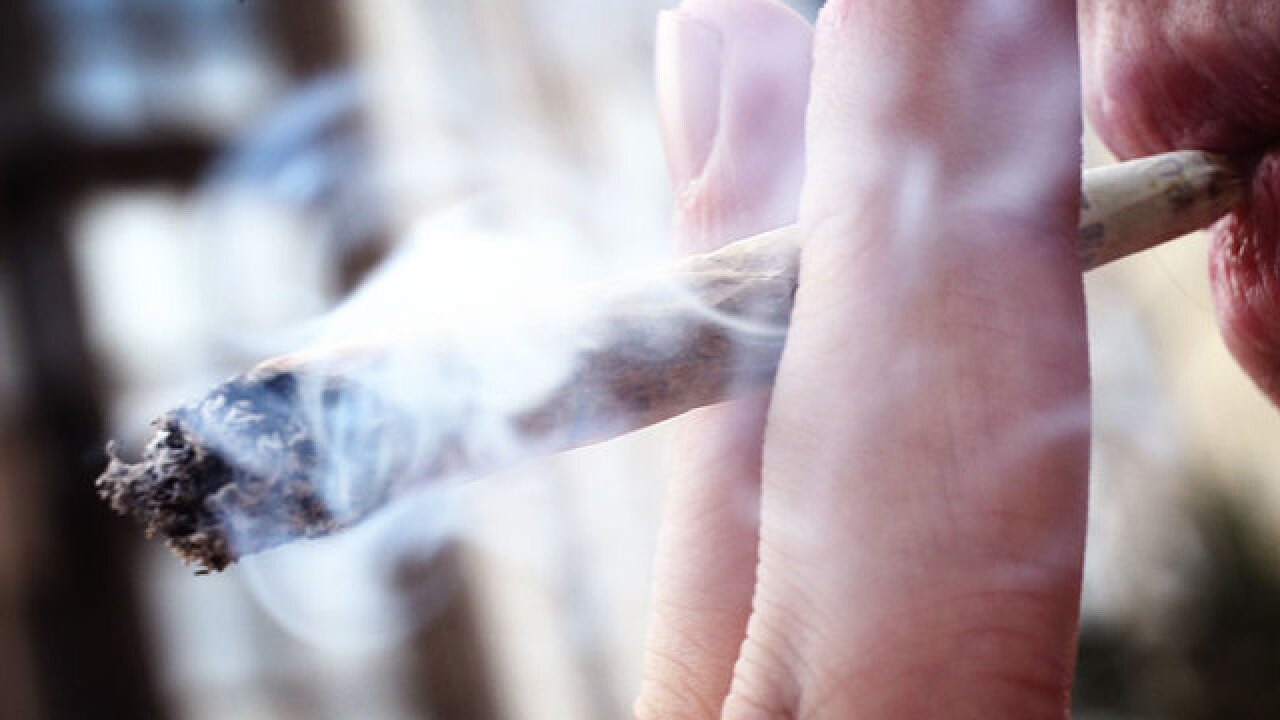 CINCINNATI — Councilmember David Mann plans to seek a compromise on decriminalizing recreational marijuana in the City of Cincinnati with major restrictions that conflict with motions made by colleagues last week.

Mann announced Monday that he would seek an ordinance permitting up to one ounce (approximately 28 grams) by persons 21 years or older while banning public use. Mann said those restrictions comply with limits in 10 states where recreational use has been decriminalized.

Mann's motion would allow far less than the 100 or 200 grams Vice Mayor Chris Smitherman and councilmember Jeff Pastor proposed in two motions last week. Smitherman and Pastor pushed them through the three-member Law and Public Safety Committee last Monday, but the full council put them on hold Wednesday.

Mann said he had his staff research marijuana laws in states that permit limited use.

“Almost all 10 states limit possession to one ounce and to persons 21 years or older. In addition, public use is illegal,” Mann said in a message to council.

SEE those states' limits, according to Mann’s staff.

Mann also said he got an opinion from the city solicitor that “confirms that public use on our streets and other outside public spaces otherwise will not be prohibited under the two ordinances before us.” The exception would be smoking in a public space where no smoking is permitted.

Smitherman and Pastor said the law in Ohio making anyone with recreational marijuana (100 to 200 grams) subject to a $250 fine and up to 30 days in jail is too severe. No jail time is required for less than 100 grams, but someone found to be in possession could be cited.

“We see young people, old people, middle age people, poor people walking around with joints and they’re getting hit with $250 fines,” Smitherman said. “Most of the time they’re not doing 30 days in jail - we don’t have the jail space for that - but they certainly could do 30 days in jail.”

Deters says he supports decriminalizing pot but 100 grams is too much.

In letters to City Hall Friday afternoon, Deters argued that level of decriminalization could interfere with law enforcement efforts to stanch the local drug trade.

“Small amounts of marijuana (much smaller than the proposed) in a private space is acceptable,” he said separately to WCPO. “A public place with a wheelbarrow of weed is totally unacceptable.”