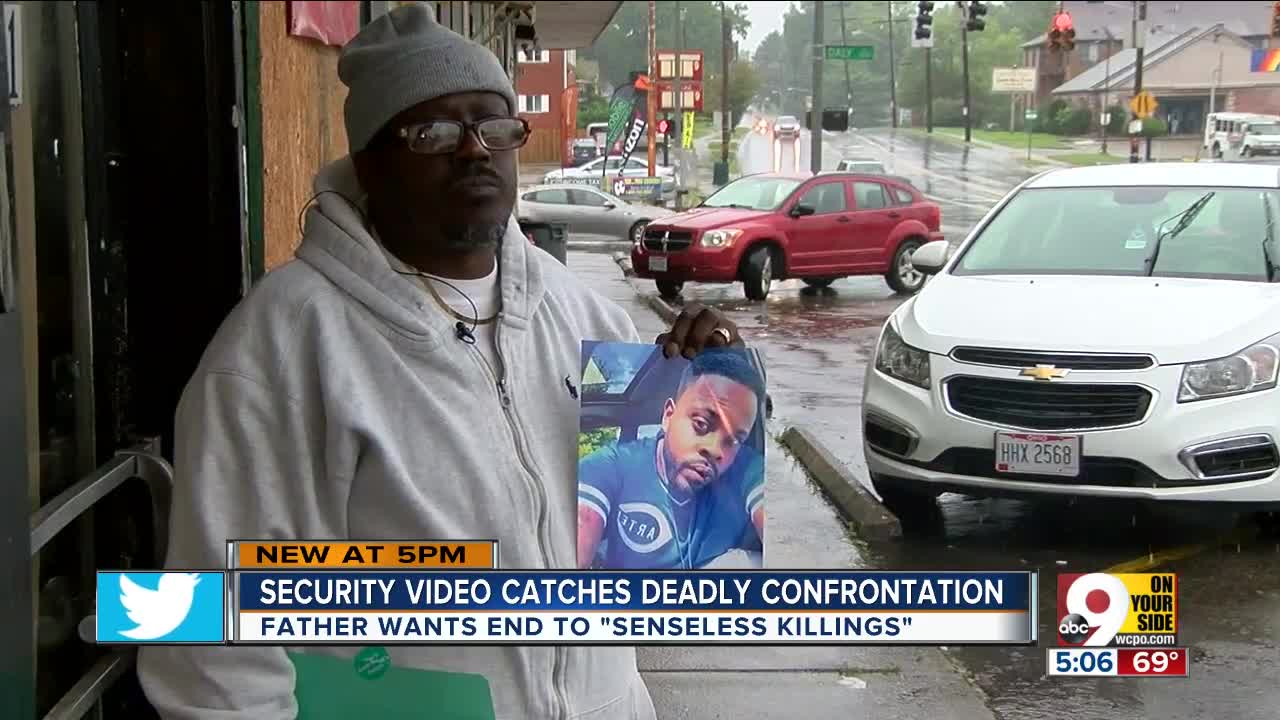 The gunman responsible for killing two people early Sunday outside a College Hill bar hasn't been found, but the father of one of the victims said he forgives the killer because his faith tells him to. 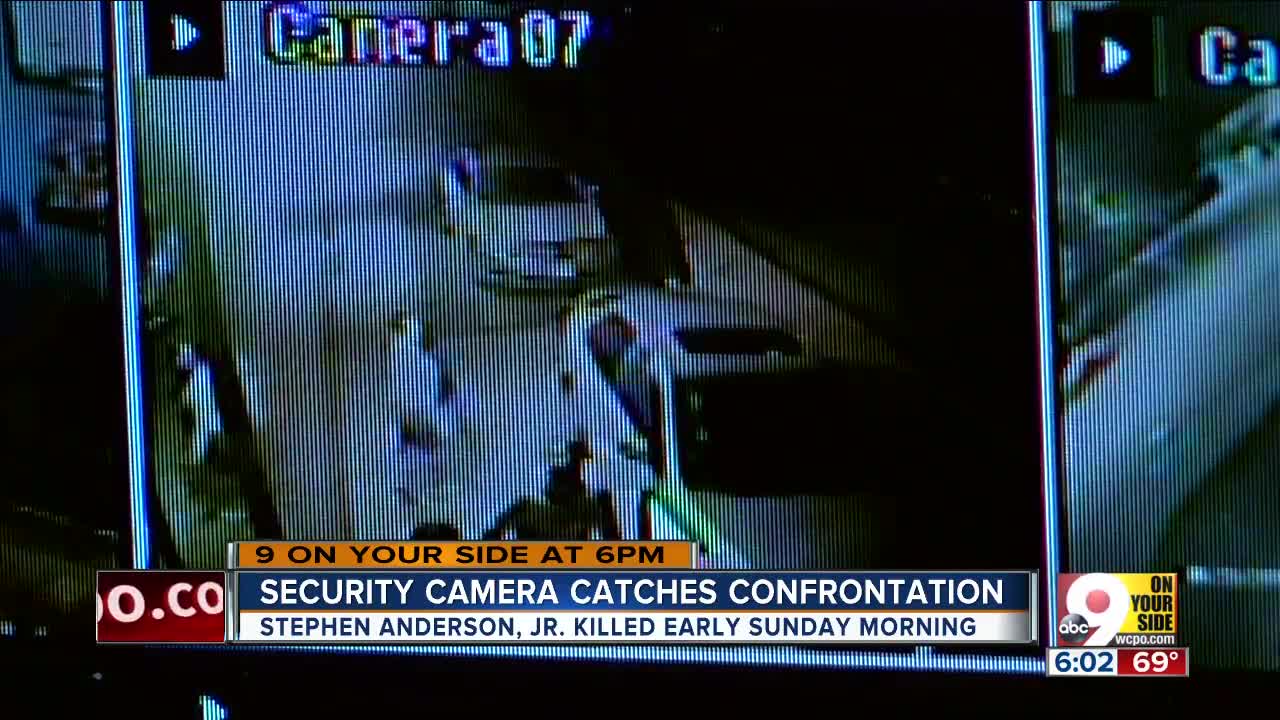 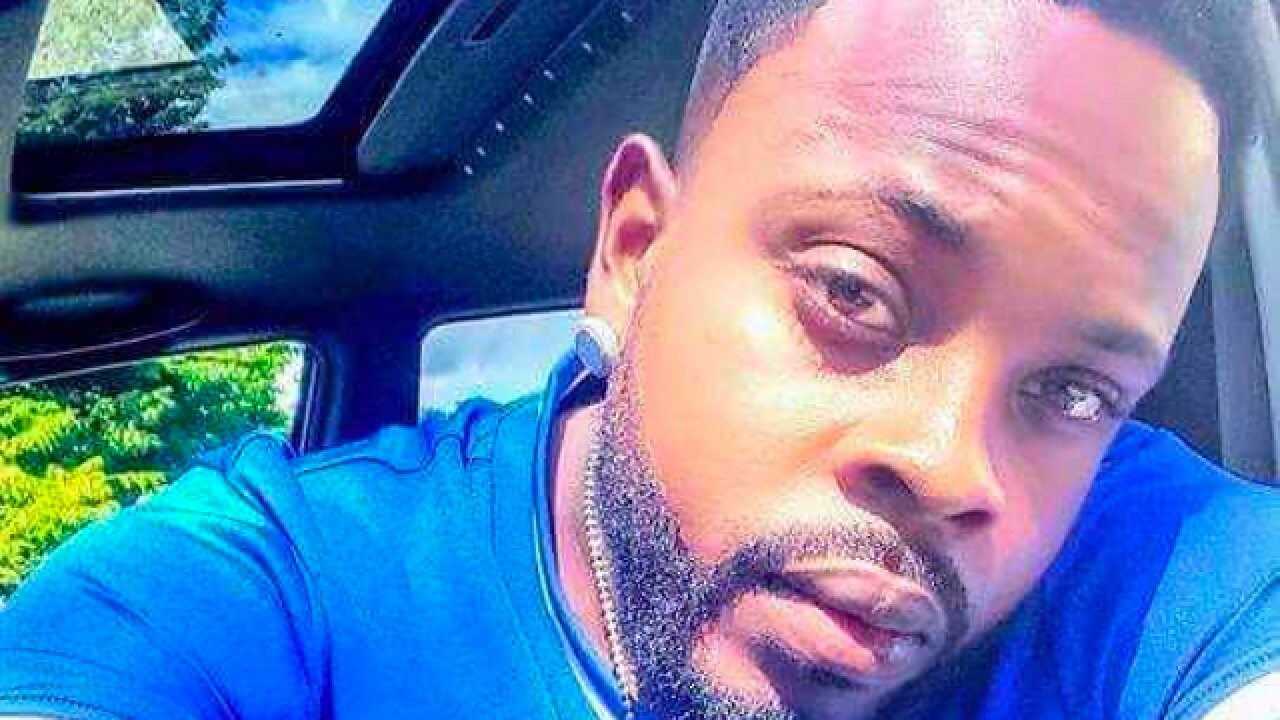 CINCINNATI -- The gunman responsible for killing two people early Sunday outside a College Hill bar hasn't been found, but the father of one of the victims said he forgives the killer because his faith tells him he must.

"For one, I forgive you because I can't get to heaven if I don't," Stephen Anderson Sr. said. "Two, I just want to let him know that, you not only took my son's life. Your life is over with also. Your family got to deal with what you did."

The father lamented that he'll never see his son again.

Anderson Sr. said his son was also a father to three daughters, ranging from ages 8 to 13. He said Anderson Jr. was working several jobs, and was killed in a fight over something stupid: a perceived disrespect.

"This generation, they don't want to fight no more, they want want to shoot," Anderson Sr. said. "It's like they don't have no understanding of what life means."

The shooting happened around the corner from Rustic Tavern. The bar's security video recorded the confrontation, then people can be seen running and one person is motionless on the sidewalk.

Anderson Sr. said he knew Davis, too. He was visiting town.

"They've got to figure out how to get him back from Cincinnati to Louisiana, over some nonsense that happened here, that could have been avoided," Anderson Sr. said.

"This club needs to be shut down," he said.

But the bar owner, Derrick Moore, is defending his business, saying he's doing all he can. The bar has more than a dozen security cameras inside and out of the building.

Moore said he's run bars for more than two decades and owned the Rustic Tavern for three years. In addition to the cameras, he put up lights and bought "no trespassing" and "no loitering" signs they're going to put up. He also pointed out that the shooting happened several doors down from the bar.

"On our end, we're trying to do everything we can," he said. "We're reaching out to the community for help."