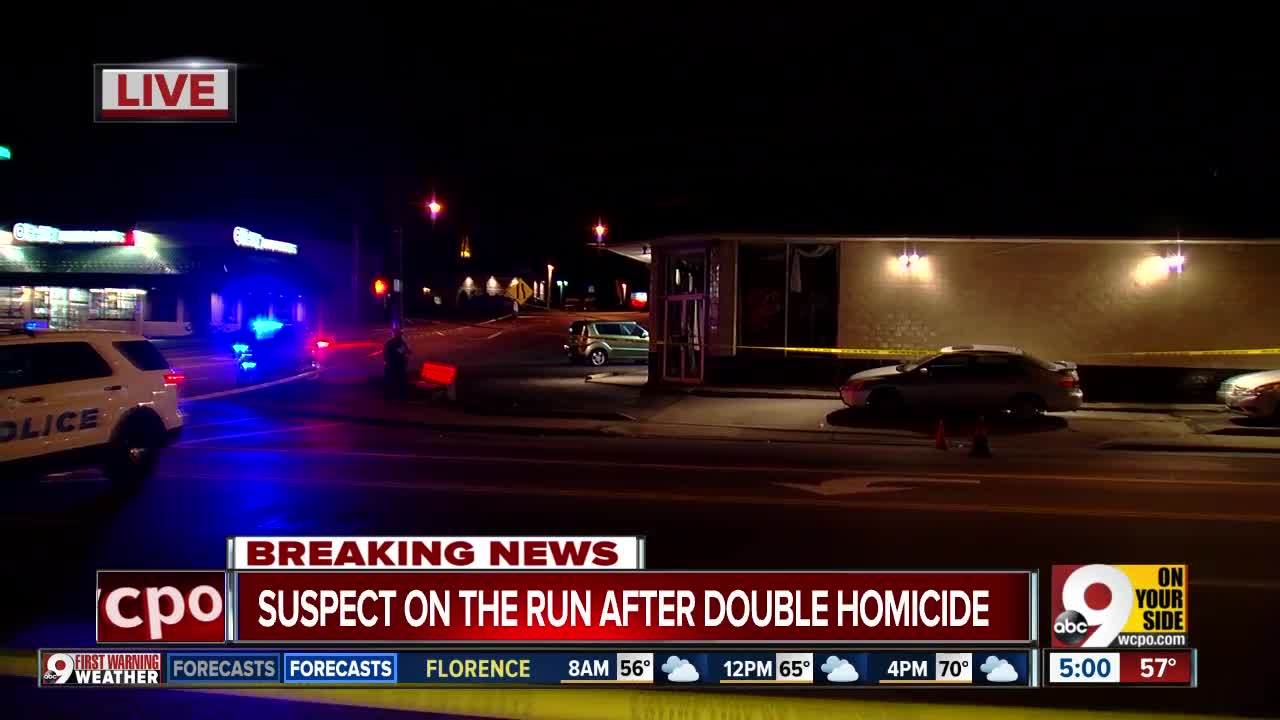 A bar fight led to two people being shot and killed overnight at the Rustic Tavern in College Hill. 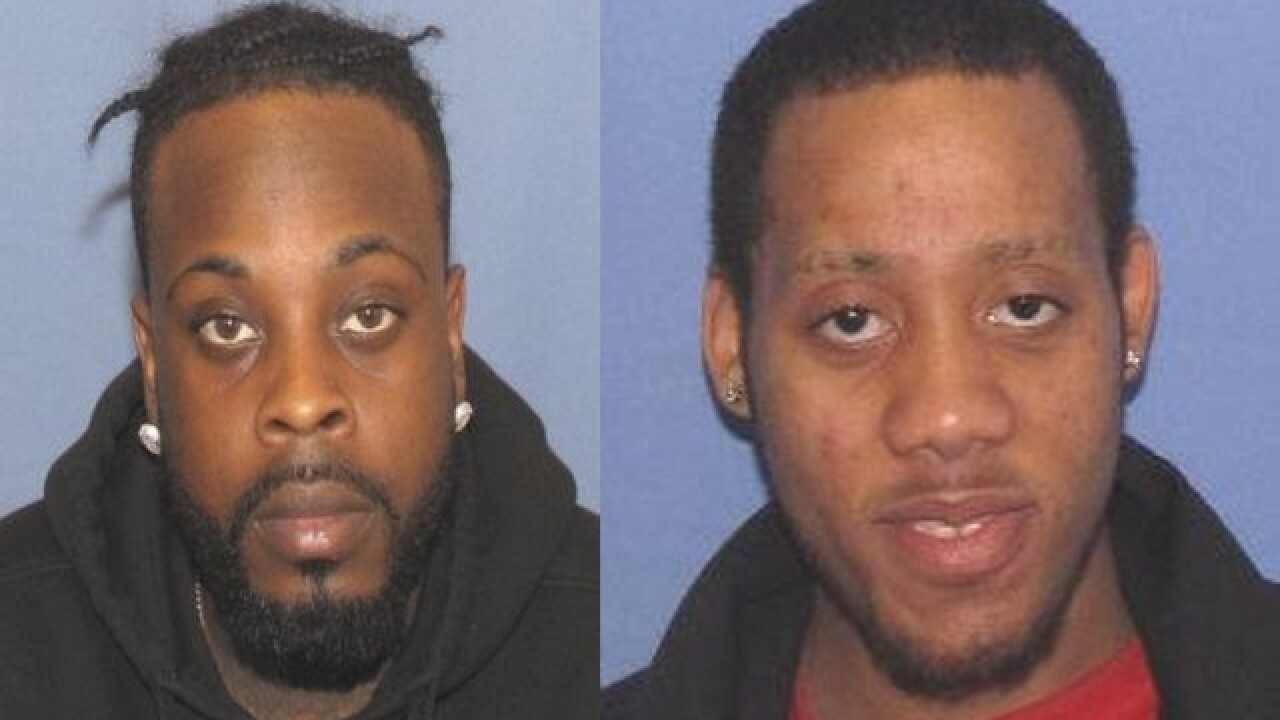 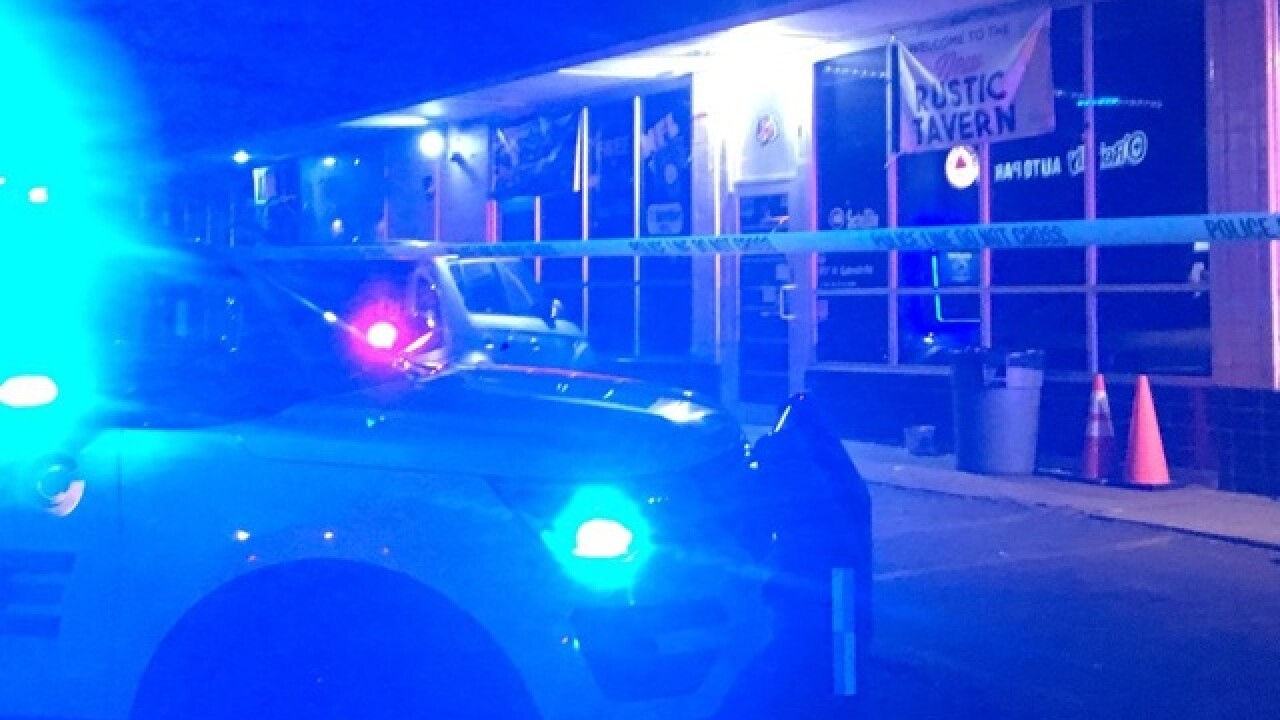 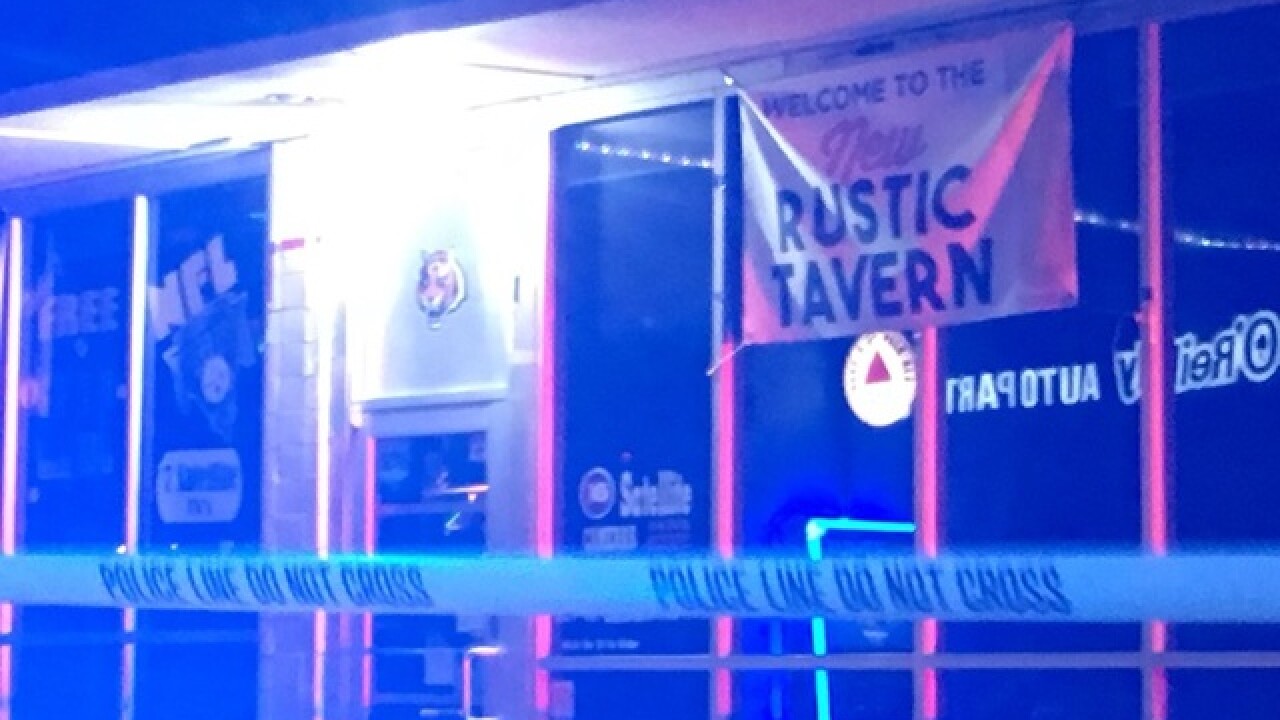 CINCINNATI -- A bar fight led to two people being shot and killed Sunday morning at the Rustic Tavern in College Hill, according to Cincinnati police.

A fight began inside the bar between two groups of people, then moved outside, police said. Once outside, one person pulled a gun and shot and killed two people in the other group.

The suspect is still on the lose, police said.

Sgt. Mike Miller said officers have collected a lot of evidence from the scene and witnesses are cooperating with police.

Police said they are looking at a bystander's video that shows the fight inside the bar and the shots being fired outside the bar.

If you have any information about the shooting or the suspect, you are asked to call Cincinnati police.

Stay with WCPO for more information as it becomes available.