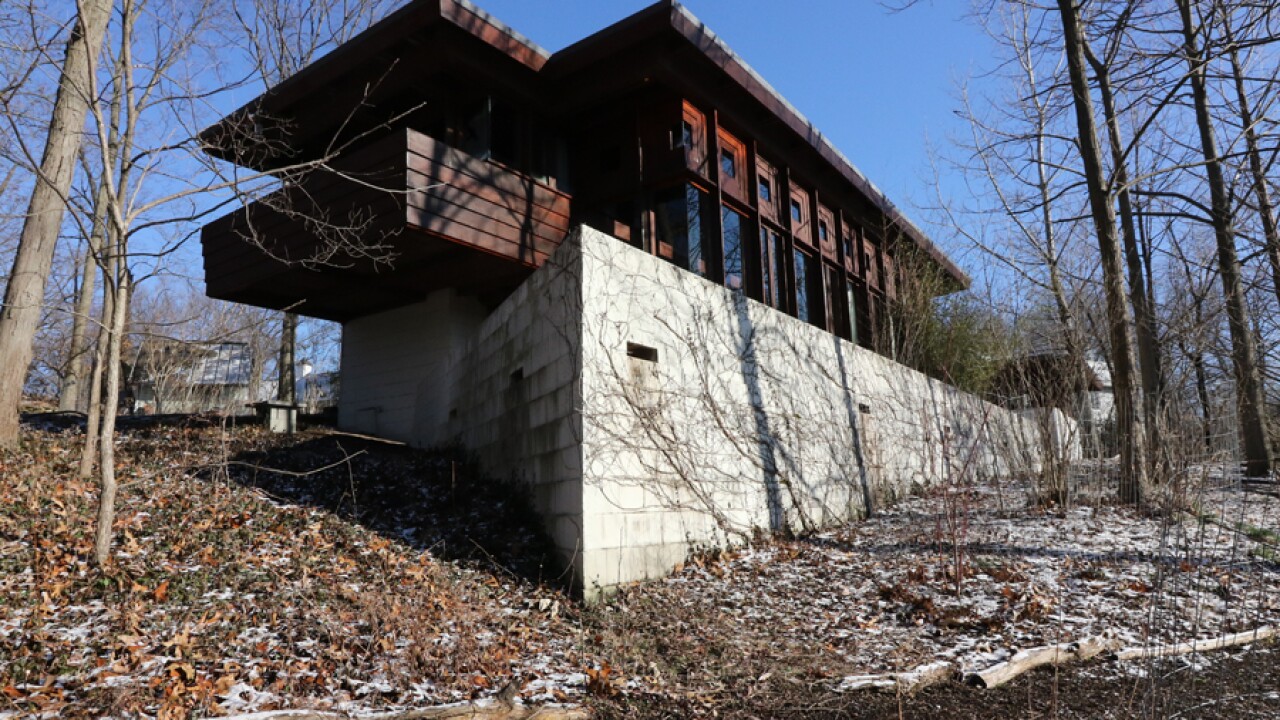 The Cincinnati Fire Department responded to the scene around 9:30, according to district fire Chief Rob McWilliams.

Fire investigators planned to stay overnight investigating the cause of the blaze, McWilliams said. He estimated the cost of the damage totaled around $100,000.

The home had been undergoing renovations at the time the fire started, and no one was inside. McWilliams said he was unsure whether the renovations were related to the cause of the fire.

Wright, one of the best-known individual architects in American history, designed three Cincinnati homes during his lifetime. The home damaged Thursday in Clifton is known as the Boulter House, built in 1956 as one of Wright’s “Usonian” homes — mid-century moderns with open-plan interiors and rectangular exteriors.