Got OK from city solicitor first, he said 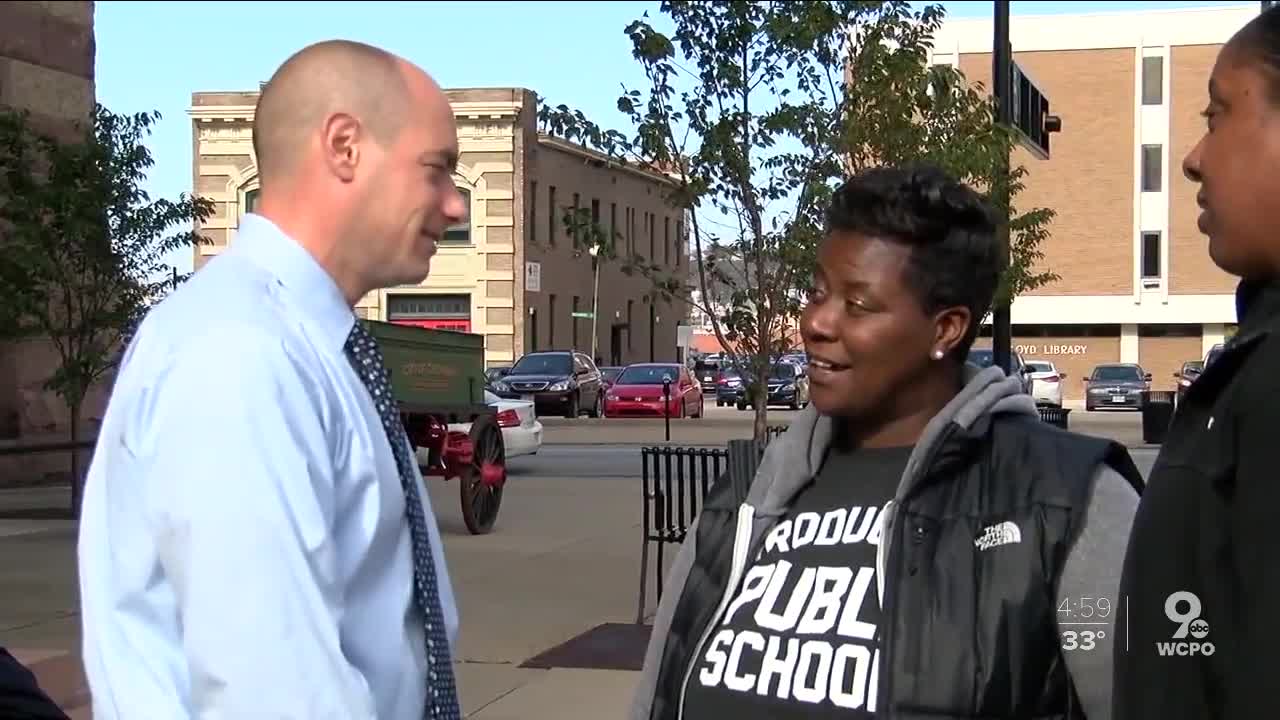 Greg Landsman said he was raised to help friends in need and that’s why he gave his colleague Tamaya Dennard $1,000 when she asked him for money last year. 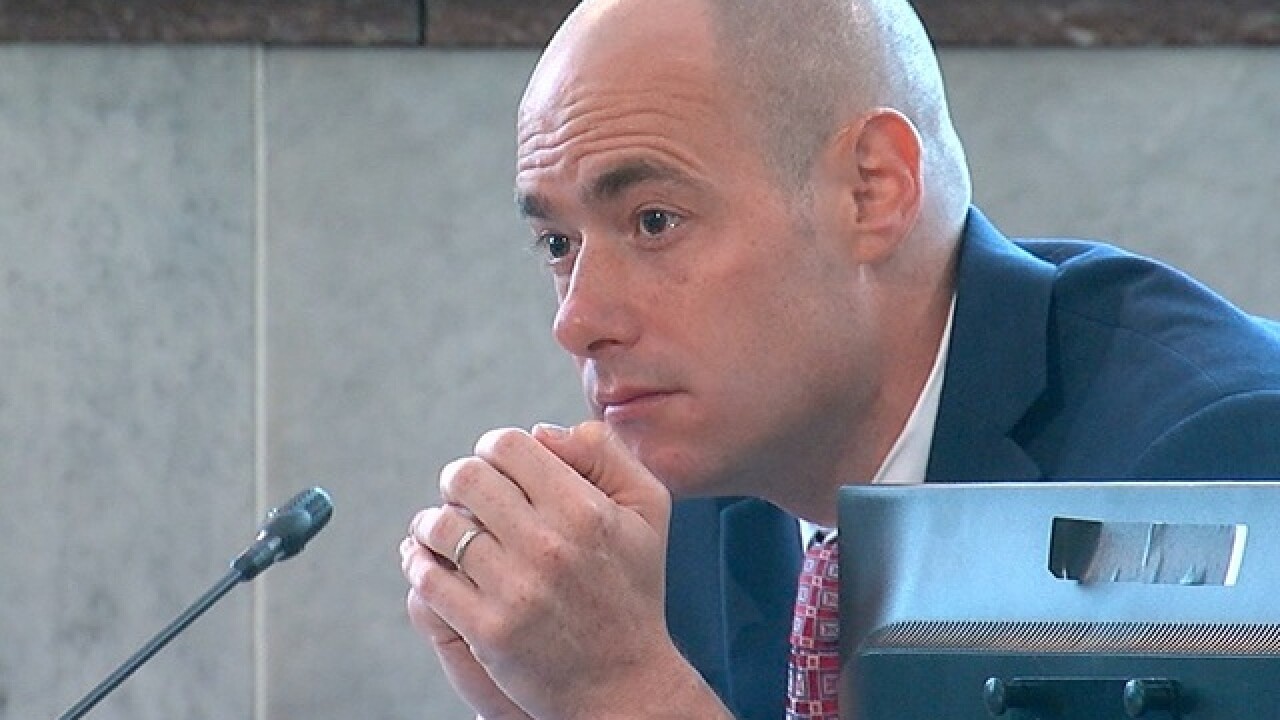 CINCINNATI — Greg Landsman said he was raised to help friends in need.

The City Councilmember said that’s why he gave his colleague Tamaya Dennard $1,000 when she asked him for money last year.

"My heart went out to her at the time. I thought I could be helpful. I hope I was," Landsman said Thursday.

But Landsman said he made sure it was legal first.

"I checked with the solicitor. I wanted to make sure I was OK to do that," he said.

Landsman said he was anguished when Dennard was arrested Tuesday on federal corruption charges. Dennard is accused of soliciting more than $16,000 from an attorney representing the county in exchange for votes.

The amount of money involved, according to the FBI affidavit, was especially hard to comprehend, Landsman said.

"The whole thing is awful and sad,” said Landsman, “but the amounts of money, it wasn't just something I could reconcile with, with what I had experienced, which was somebody had reached out, a friend, a colleague, who said, ‘Look, I'm trying to get through some financial hardship. My mother is facing an eviction. I don’t want to have that be in the paper. Can you help out?’ Versus the amount of money she was asking others for."

“She had reached out a couple times for help," Landsman said, "and if I could help, I always try to help. That’s how I was raised."

Landsman said he gave Dennard $500 on separate occasions in July and late October. Later, he got a letter from the solicitor that said:

“I wanted to confirm in writing that the loan you provided to Councilmember Dennard does not present any issues with respect to the Ohio ethics laws."

Landsman said he and Dennard became close colleagues after they entered council as newcomers in 2017.

"When I first got to council… I had a really good relationship with her," he said.

That lasted for about a year, Landsman said. Since then, he said, he hasn’t had the “same level of engagement with her.”

Still, he didn’t want to turn her down. While Landsman said Dennard hasn’t paid him back, he expressed no regrets about trying to help her.

“All I can say is, I was trying to help a friend. And of course, she didn’t ask anything in return. And I certainly didn’t, other than I was expecting to get repaid,” he said. “Though, this is a person who was struggling. And I thought this would be helpful. It was really just that.”

While Mayor John Cranley and Councilmember David Mann have called for Dennard to resign, Landsman isn't at that point.

"It's really not for me. That's a decision she has to make," Landsman said.

Nevertheless, he sees a tough road ahead for her - and city council.

“She deserves due process, that’s a legal thing. I do think it’s going to be very difficult for her to do her job,” he said.

Landsman said he worries that the city’s business will suffer.

“The fact of the matter is that we need everyone there. And those we serve need all of us to show up every day, fully engaged," he said.

"It’s sad and frustrating that this is something that is hanging over all of us. I really do believe in public service and it does mean that good people have to be part of it. And my hopes are that we’re able to rebuild from here.”