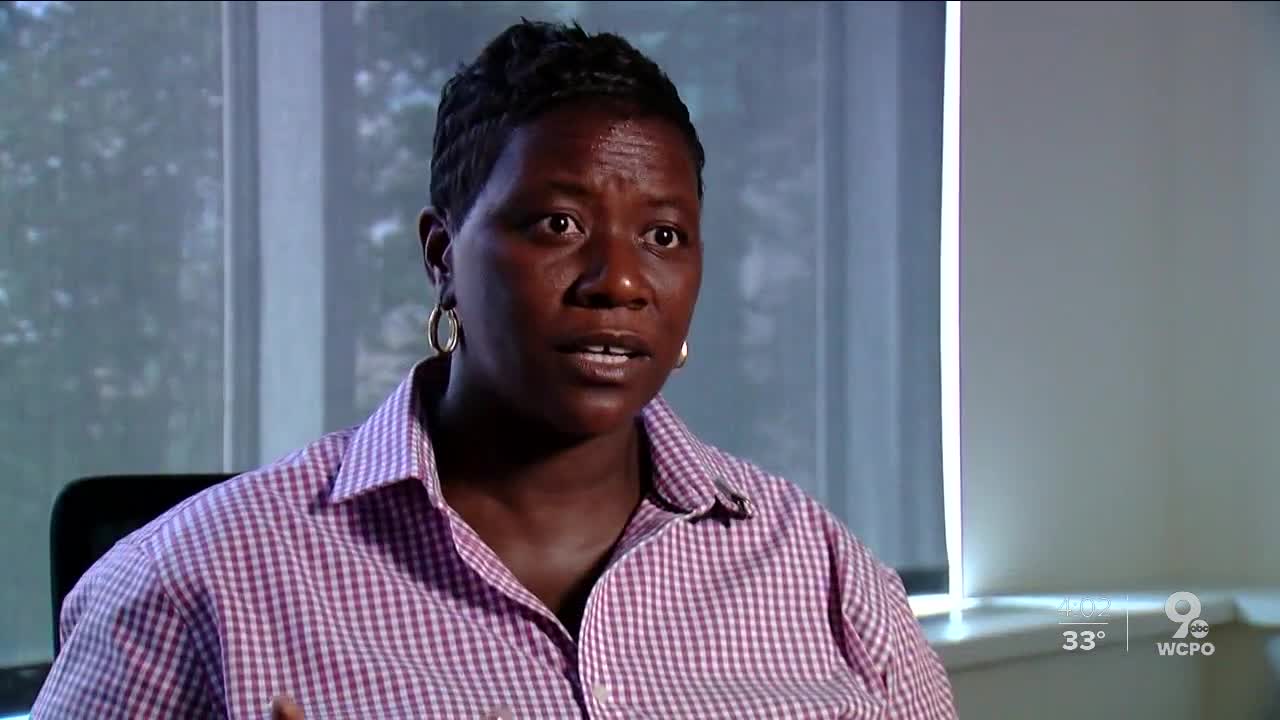 Two days after Tamaya Dennard was arrested on federal corruption charges, a local government watchdog filed court papers Thursday seeking to remove the Cincinnati City Councilmember from office. While Dennard has so far ignored calls for her to resign, Thursday's action is a push to get her out.

While Dennard has so far ignored calls for her to resign, Thursday's action is a push to get her out.

"Taxpayers and residents in the city of Cincinnati are entitled to a good government,” said attorney Curt Hartman of Finney Law. “When people fall short, one remedy is the election, but when you really cross the bar or cross the threshold ... the remedy has to be removal.”

Hartman filed a complaint on behalf of Mark Miller, treasurer of the conservative Coalition Opposed to Additional Spending and Taxes (COAST), and four others. The complaint, filed in Hamilton County Probate Court, seeks a trial and says that if Dennard is found guilty, she should be removed from her position at City Hall.

The decision to act on the complaint falls to City Solicitor Pam Boggs Muething, who can prosecute Dennard or drop it. WCPO 9 News reached out to Muething to ask how she will respond, but we haven't heard back.

Probate Court Judge Ralph Winkler will hold a status hearing Friday, and an initial hearing is scheduled on March 9. The complaint calls for a trial to begin within 10 days after that.

If Dennard resigns in the meantime, the complaint would become moot. Dennard's attorneys said she will decide by the end of next week.

Miller successfully sued the city in the "Gang of Five" case last year, winning a settlement and admission by Dennard and four other councilmembers that they violated Ohio's Sunshine Laws.

Because Dennard is a Democrat and Miller and Hartman are political rivals, we asked Hartman if the complaint was just a political ploy.

“People read the criminal complaint. It would be hard pressed to say it’s not about public integrity and accountability and corruption,” Hartman said.

Also Thursday, City Councilmember Greg Landsman said he loaned Dennard $500 twice because she said she was struggling. Landsman said he discussed this with the city solicitor to make sure it was OK before giving Dennard the money.

WCPO was told by law enforcement, political and development sources that attorney Tom Gabelman was the person who was approached by Dennard and cooperated with the FBI investigation. Gabelman was actively involved in negotiating a riverfront land swap that is at the heart of the allegations against Dennard. Gabelman declined to comment when reached by WCPO on Wednesday.

Since her arrest, Mayor John Cranley called on Dennard to either refute these accusations or resign from her position. "That’s the only way we as a city can do business,” Cranley said.

Dennard's attorneys said Wednesday that she would announce her intentions by the end of next week. In her first public comments on her arrest, Dennard thanked supporters on her personal Facebook page.

Councilmember David Mann also called on Dennard to resign, and other colleagues said they are upset by the accusations.

P.J. Sittenfeld, who was close with Dennard, said, "At a personal level, I’ve been devastated and shocked by news about someone who has been both a friend and a colleague, and I am praying for her."

Before being elected to council, Dennard worked for Sittenfeld in City Hall and on his campaigns for council and the U.S. Senate. Dennard selected Sittenfeld to designate her successor should she ever give up her council seat.