Police shot Louisville woman to death in her home 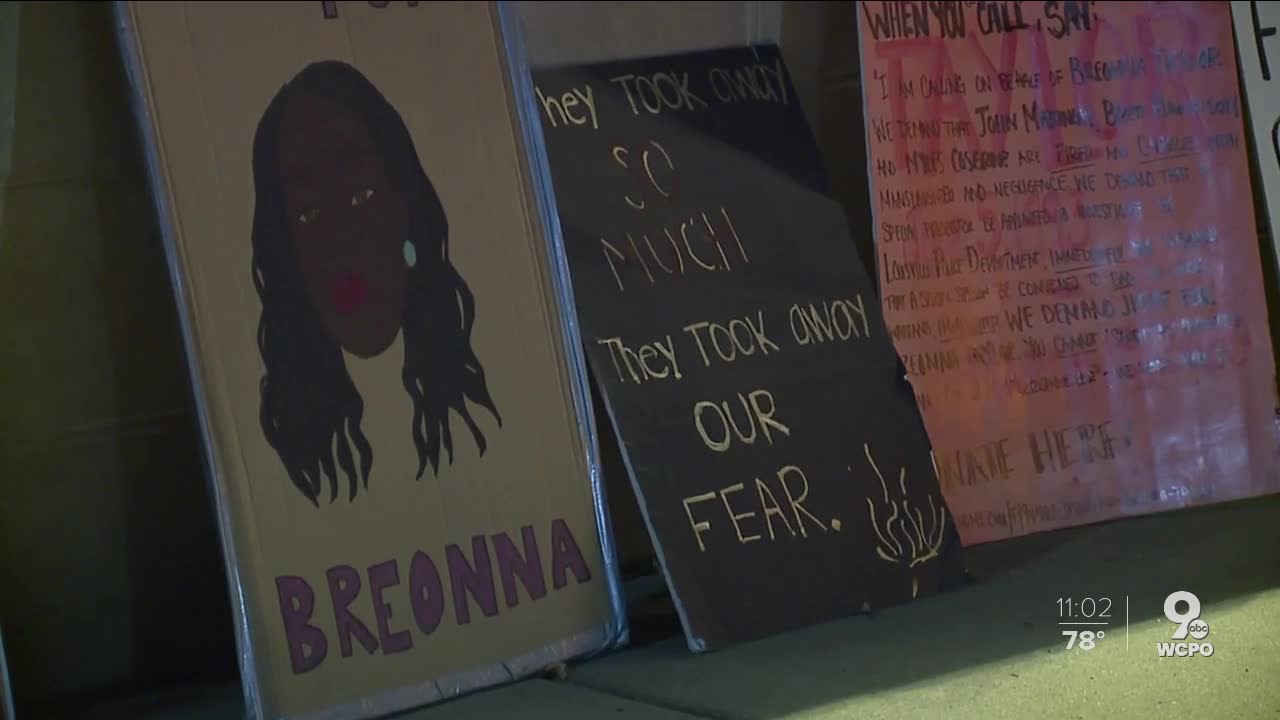 Hundreds gathered at Cincinnati's Washington to remember Breonna Taylor at protest her death at the hands of Louisville police. 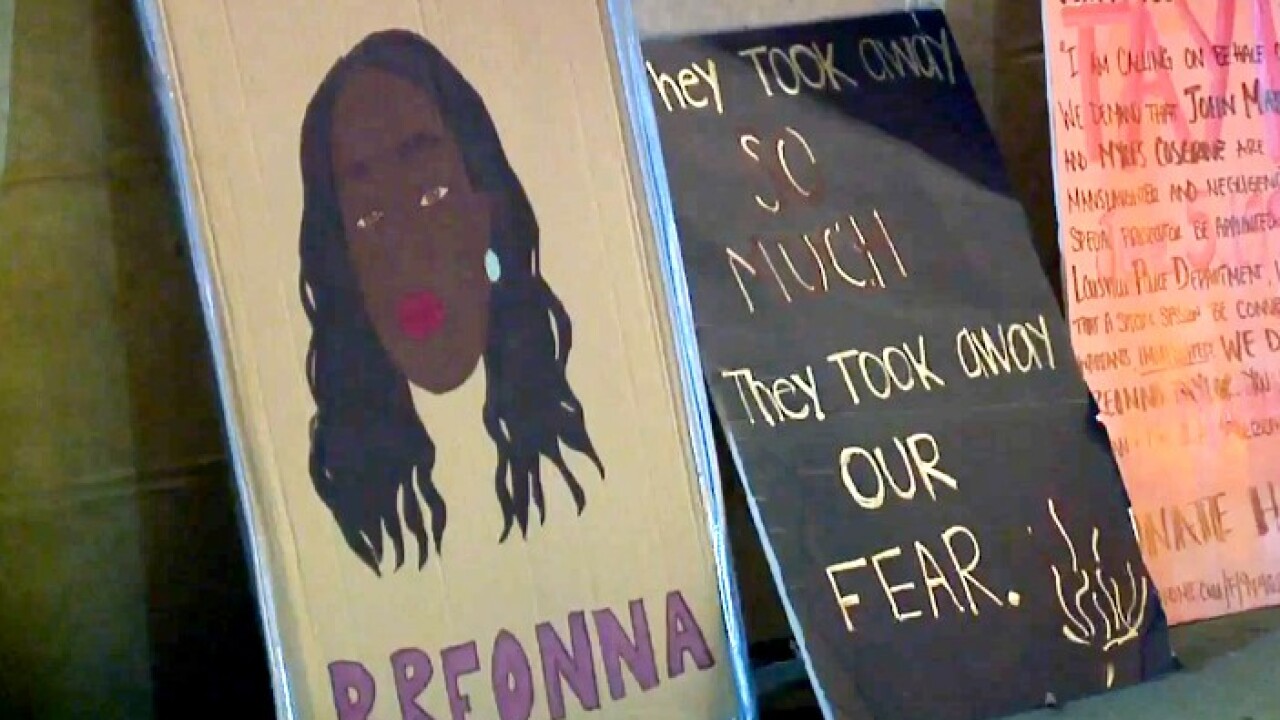 Peaceful protests spread in Cincinnati Friday night to honor a young woman and EMT shot dead by police in her own apartment 100 miles away.

Instead of marching on the streets, hundreds gathered in Washington Park for a candlelight vigil honoring Breonna Taylor and marking the Louisville, Kentucky, woman’s 27th birthday.

Like the case of George Floyd in Minneapolis, many people see Taylor’s death as proof of systemic racism in the U.S. – especially as it involves police.

“We want justice because that’s what Breonna Taylor deserves,” said Malia Jones, one of the young leaders who organized the vigil in a matter of hours.

Louisville police shot Taylor in her apartment on March 13. Police conducted a “no-knock raid” after getting a search warrant that allowed them to enter her home without warning and without identifying themselves as officers. Thinking the officers were intruders, Taylor’s boyfriend, Kenneth Walker, allegedly shot at police.

Demonstrators scream it’s another case that shows the system must change.

“People are ready for things to radically change,” said Jones. “These injustices that are happening, we all just know these are not right. In the depths of our soul and humanity, we know that this is not right.”

Some city leaders were in the crowd Friday night including City Councilmember Jeff Pastor. Pastor was a familiar face to demonstrators this week during daily protests.

“I’m nervous,” Pastor said. “I feel like it’s my responsibility to know everything that’s going through these folks‘ minds, so when they do get to the ballot box, they’re thinking about these things, like, ‘Who was there for us?’”

The peaceful crowd dispersed ahead of the city-wide 11 p.m. curfew and no trouble was reported. Curfew violations have been minimal for the last four nights.

The Louisville police chief resigned following Taylor’s killing but officers involved are still on the force. The FBI is investigating. The Taylor family has filed a wrongful death lawsuit.

Louisville police said they were investigating two men who they believed were selling drugs out of a house far from Taylor’s home when they barged into Taylor’s apartment at midnight, according to the Louisville Courier Journal. The warrant allowed police to search Taylor’s residence because the police said they believed that one of the two men had used her apartment to receive packages.

Walker was originally arrested for firing at police, but later was released.

RELATED: Elsmere protest to bring conversations about race into the open.