Elsmere protest to bring conversations on race out in the open 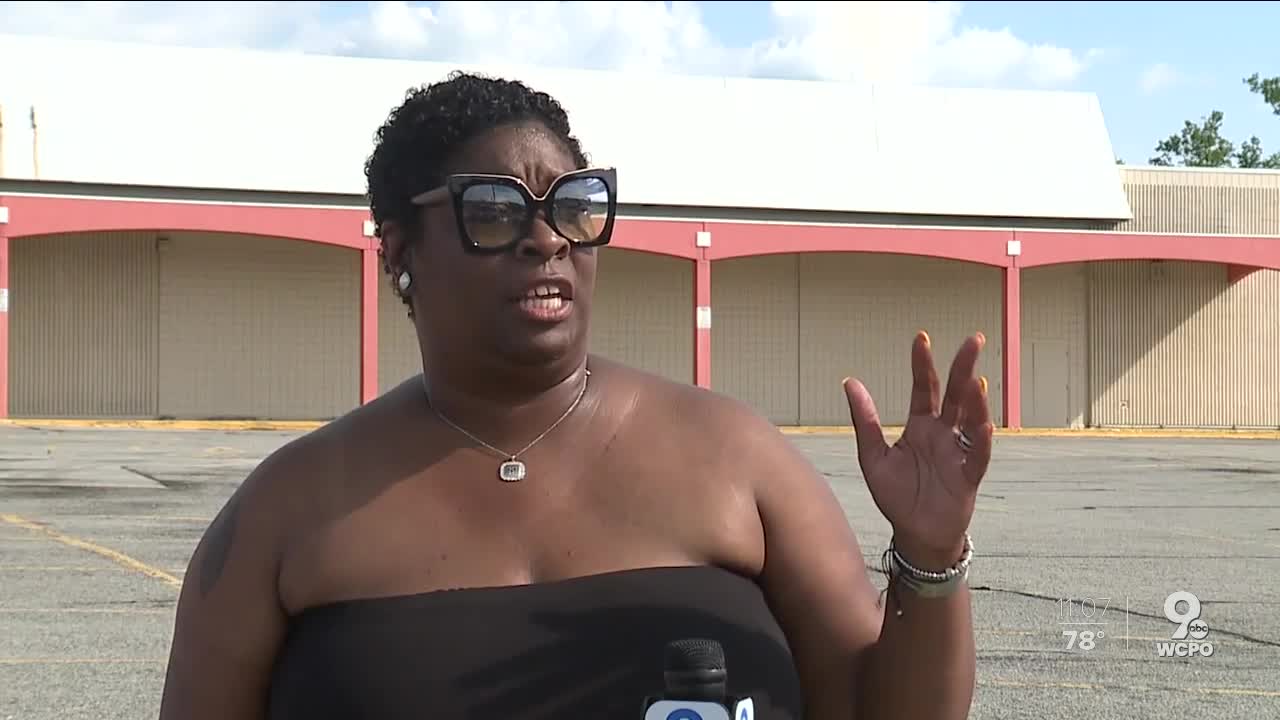 People in Elsmere will take to the streets following the death of George Floyd for the very first time this weekend.

ELSMERE, Ky. — People in Elsmere will take to the streets following the death of George Floyd for the very first time this weekend.

The “Hands Up! Don’t Shoot!” March and Rally will start in the parking lot of the old K-Mart at 3071 Dixie Highway and end at the Elsmere Police Department about two miles away.

March organizer Chris Brown, who was born and raised in Elsmere, hopes this demonstration is only the beginning.

After moving to Cincinnati and then raising her children in Florence, Brown is settling back into her hometown. She says Floyd’s death at the hands of Minneapolis police moved her again.

“I watched it screaming and yelling in my home office and then cried because I saw his life force leave his body. I watched it,” she said.

Brown organized the “Hands up! Don’t shoot!” March and Rally that will kick off in the parking lot of this former K-mart Sunday. She believes Elsmere has become more inclusive, but there’s room to grow.

“Right now, we’re dealing with trying to have the conversations that you usually have behind doors that probably need to be out in the open,” she said.

The event was initially scheduled to take place in Crestview Hills, but the host was threatened and had to pull out. Brown says city officials helped her secure this location. And news of the march down Dixie Highway is gaining traction.

“To be honest, people have come out of the woodwork, people I have not seen since elementary school, their family that I’ve never met ever in life of all races, all creeds. 'How can we help? We don’t like it. How can we help?'” she said.

Brown hopes the event, which will include voter registration, will mark the beginning of something bigger.

“They will go out into the world and start their own marches, hopefully,” she said.