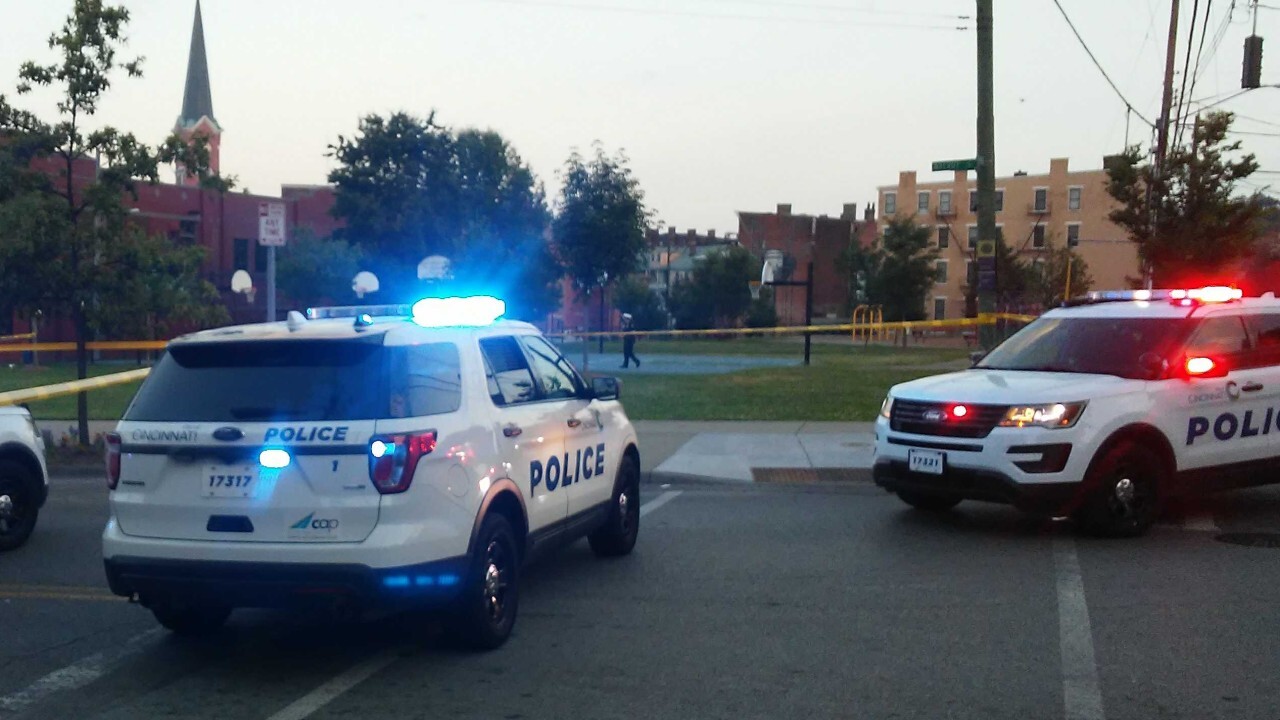 CINCINNATI -- The Cincinnati Police Department has increased curfew sweeps after two 14-year-old boys were shot dead within weeks of one another.

Now, police and city leaders are talking about how patrol can be ramped up. City councilmembers and community leaders will meet at 6 p.m. Monday at the Evanston Recreation Center to talk about these efforts.

“With the continuing tragic deaths of juveniles due to gun violence, we will be discussing more vigorous enforcement of the existing curfew law and whether that will be neighborhood/incident specific or a city-wide, all encompassing effort.”

City councilmember Jeff Pastor said the rash of shootings has been “extremely frustrating.”

“I mean, this is the second 14-year-old in less than a month,” Pastor said. “This gun violence, it’s happening late at night, early in the morning with these two murders.”

Anyone is welcome to attend Monday night’s meeting on curfews and gun violence, Pastor said.