Man killed in Bond Hill shooting 'was the best dad ever' 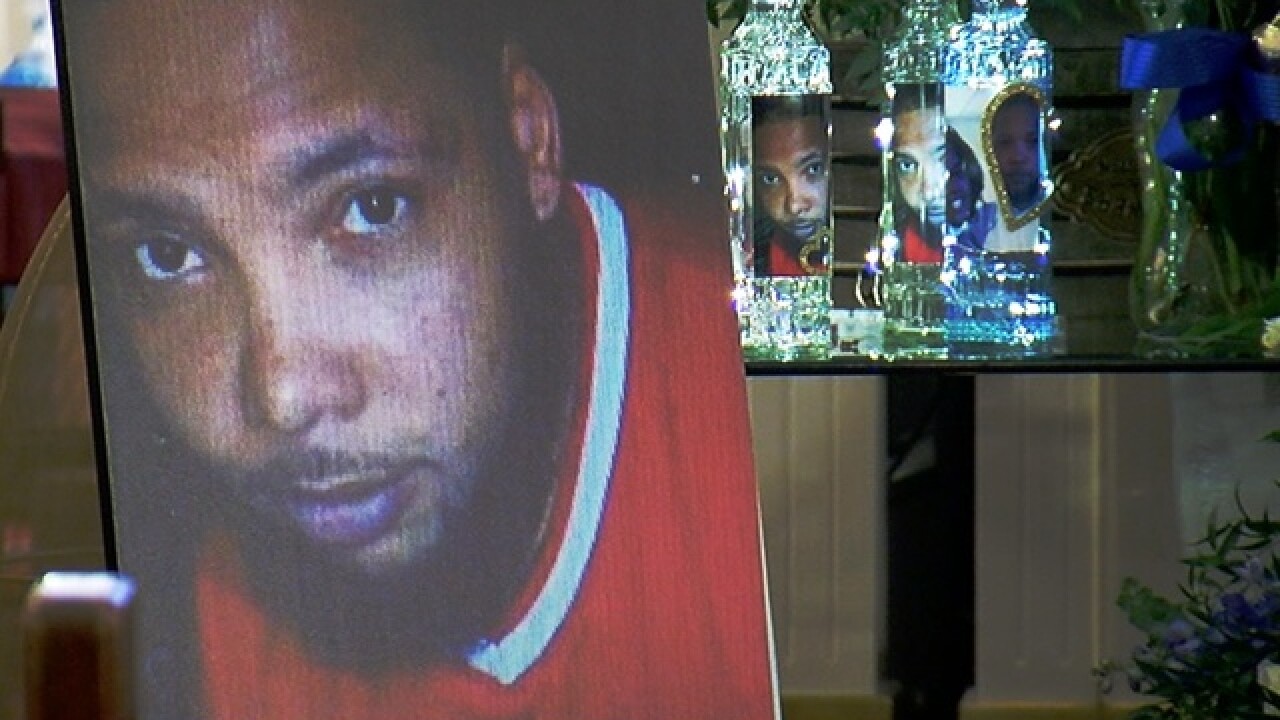 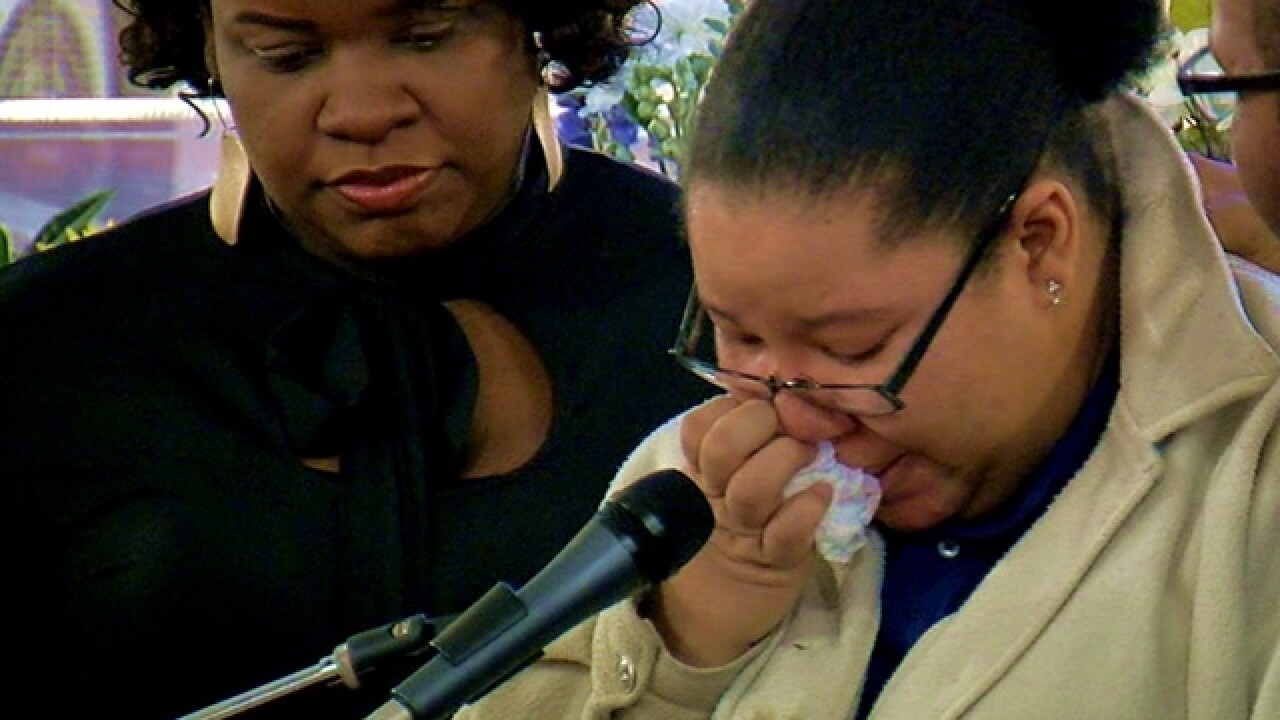 CINCINNATI -- Anthony Harris didn't like to see his loved ones upset, his brother, Oliver, said at his memorial service Thursday. He always wanted to see a smile.

But Oliver Harris and the rest of Anthony's family -- sister Jacqueline, fiancee Nya Corbin, 16-year-old daughter Alasija and Alasija's mother, Karmen Bennett -- couldn't keep themselves from crying as they explained the circumstances of his death.

"He did not deserve this," Bennett said. "We are coming for justice."

Harris, 36., was shot in the head and killed Jan. 24 while sitting in his car at a Bond Hill gas station, according to Cincinnati police. Four suspects fled the VP Fuels location -- two on foot and two in a white SUV. None of them had been identified by Thursday night.

"He was a cheerful guy, you know?" Oliver Harris said of his brother. "He basically let things roll off his back. If you need anything, all you had to do was ask him."

Alasija Harris said she and the rest of her father's loved ones were doing their best to believe justice would be served. In the meantime, she feels his presence is still with their family.

"He was the best dad ever, and I know that he's here with me," she said.

"He will be dearly missed," the chain said in a statement. "We've offered our support to his family and look forward to seeing the perpetrators brought to justice."