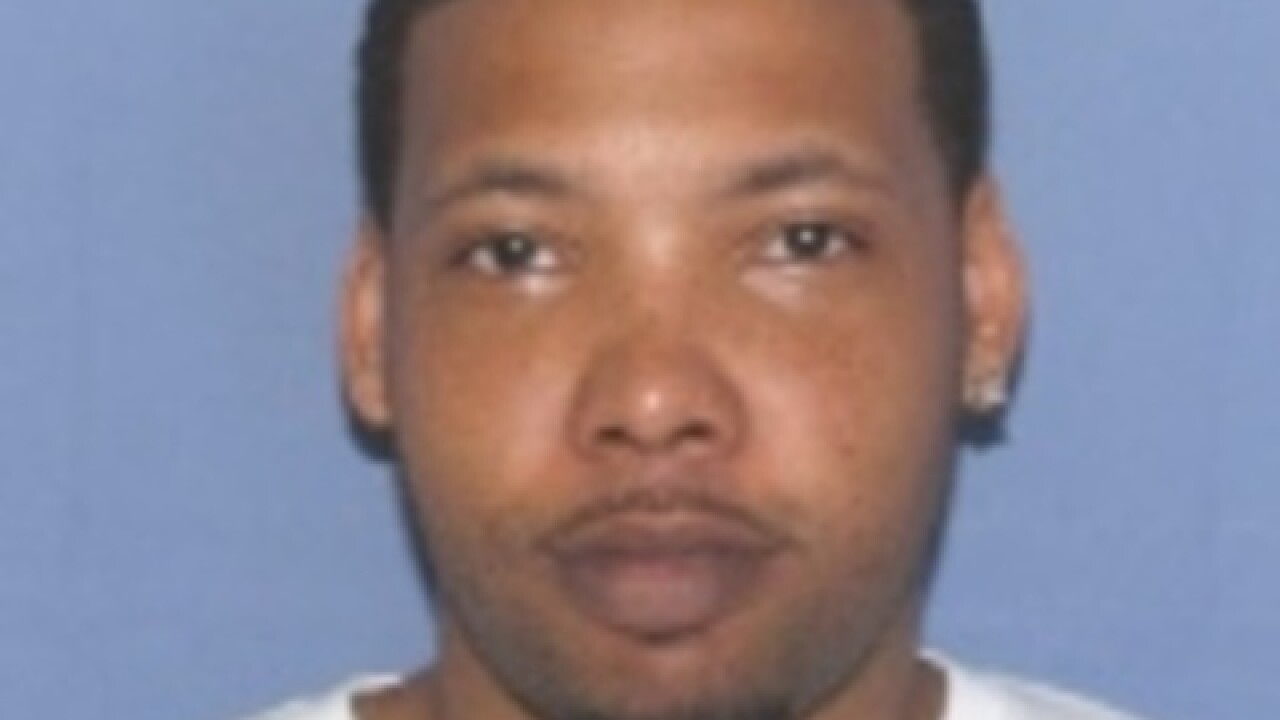 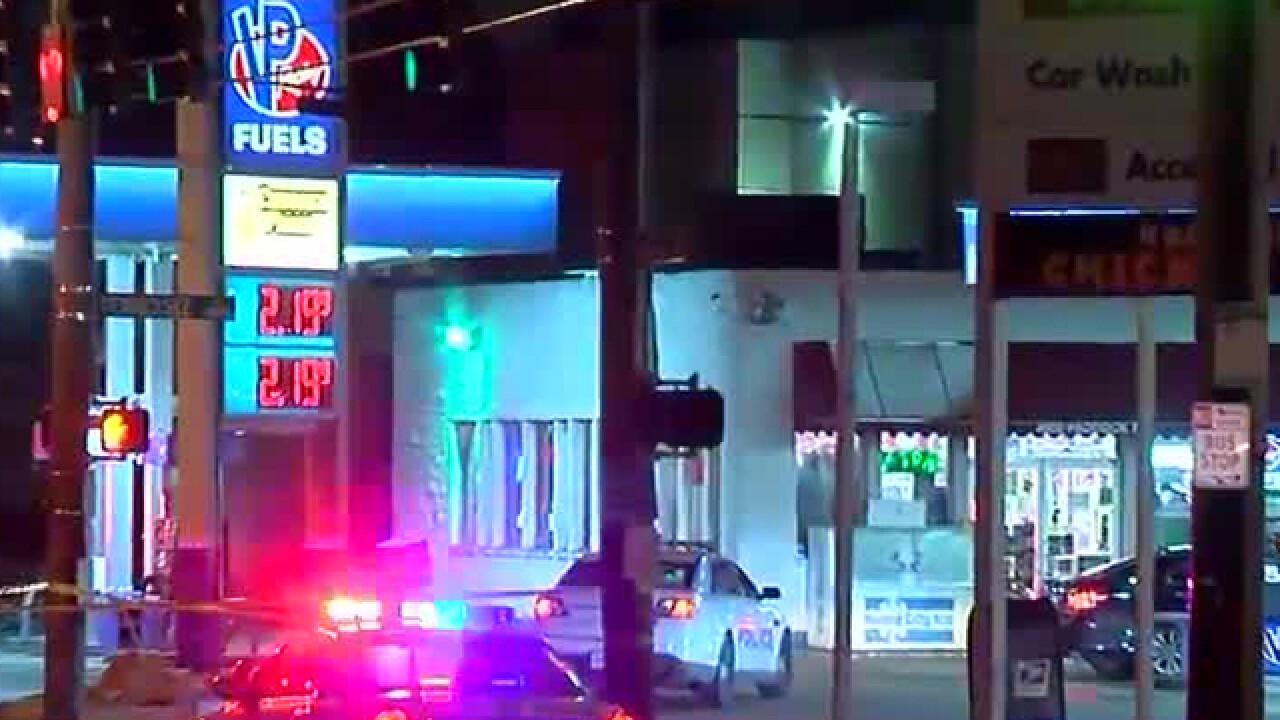 CINCINNATI -- Homicide detectives are investigating after a 36-year-old man was fatally shot in the face at about 3:40 a.m. Wednesday at the VP Fuels gas station at Tennessee Avenue and Paddock Road in Bond Hill.

Police say Anthony Allen Harris was shot inside a black Lexus parked at the gas station, but they are uncertain on the events that led up to the shooting.

Police are searching for four suspects who witnesses said fled the scene eastbound on Tennessee Avenue. Two were on foot and two were in a white SUV. Officers closed down the intersection as they investigated, but they reopened Paddock Road at about 6:30 a.m.