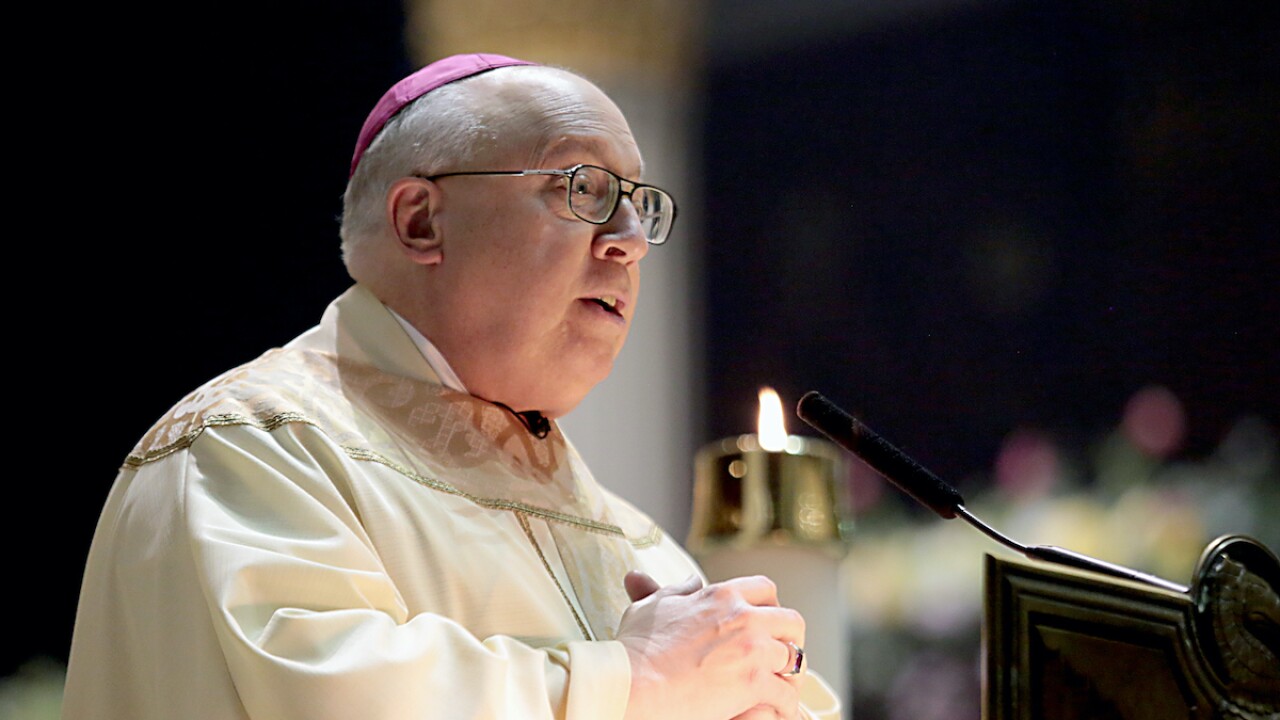 CINCINNATI — Months after offering his resignation to the Vatican, Bishop Joseph Binzer officially resigned from his role as the Auxiliary Bishop of the Archdiocese of Cincinnati in late April.

Binzer came under scrutiny after a sexual abuse investigation was opened on Rev. Geoff Drew in August 2019.

"I am deeply sorry for my role in addressing the concerns raised about Father Drew," Binzer wrote. "I offered my resignation from the Office of Auxiliary Bishop of the Archdiocese of Cincinnati... I believe this to be in the best interest of the archdiocese.”

Archdiocese Spokesman Mike Schafer said Binzer was aware of allegations brought against Drew in 2013, but he didn't share that information with Archbishop Dennis Schnurr.

Binzer was the director of Priest Personnel, of which he was later removed. Schnurr said Binzer, while in this role, addressed allegations brought against Drew in 2015 after complaints were forwarded to the Butler County Prosecutor’s Office and Butler County Children Services. Drew said he would change his behavior after this meeting.

In October 2018, Binzer received a letter from a St. Ignatius parishioner describing an encounter between Drew and a boy at Elder High School, where Drew had been a music teacher from 1988-1991.

According to the Archdiocese of Cincinnati, Binzer will remain a priest in the area, and he will now have the title Auxiliary Bishop Emeritus.

"What exactly that ministry will look like will be determined after discussions between Bishop Binzer, the Priest Personnel Board, and me," Schnurr said.