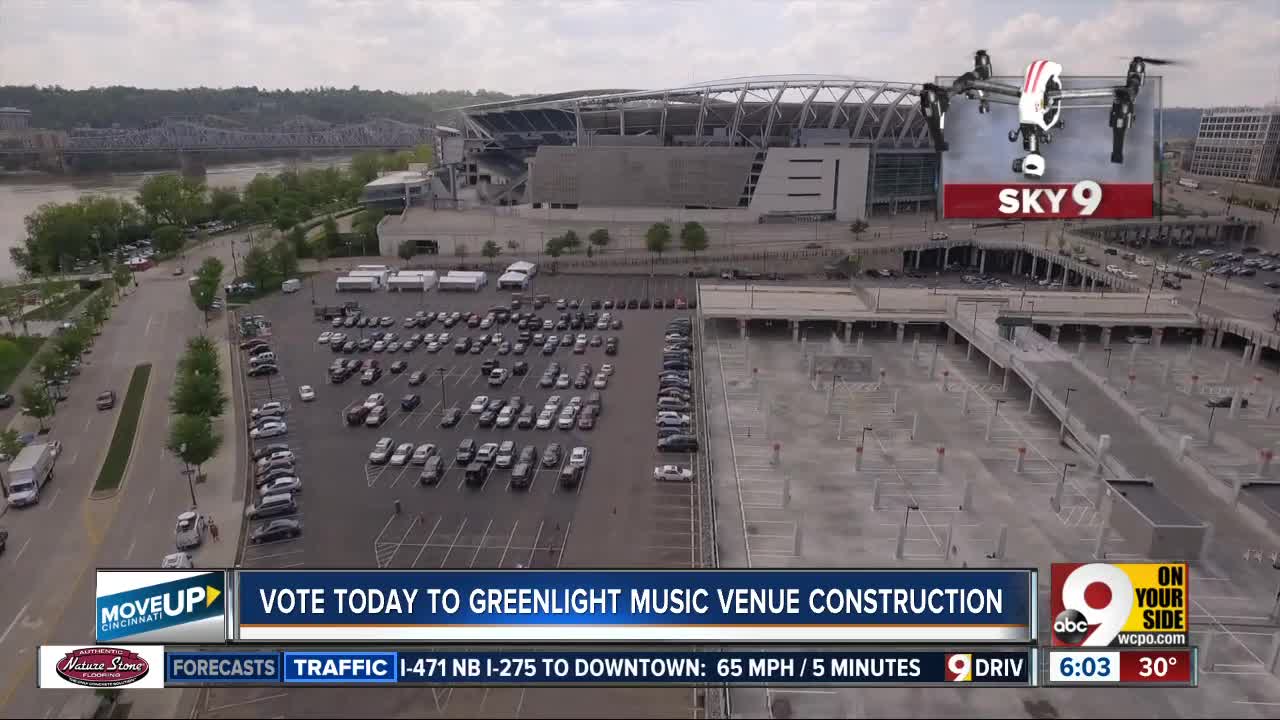 Construction of a new music venue at The Banks was supposed to begin Thursday, but the Cincinnati City Council still needs to vote on two issues before construction can start. 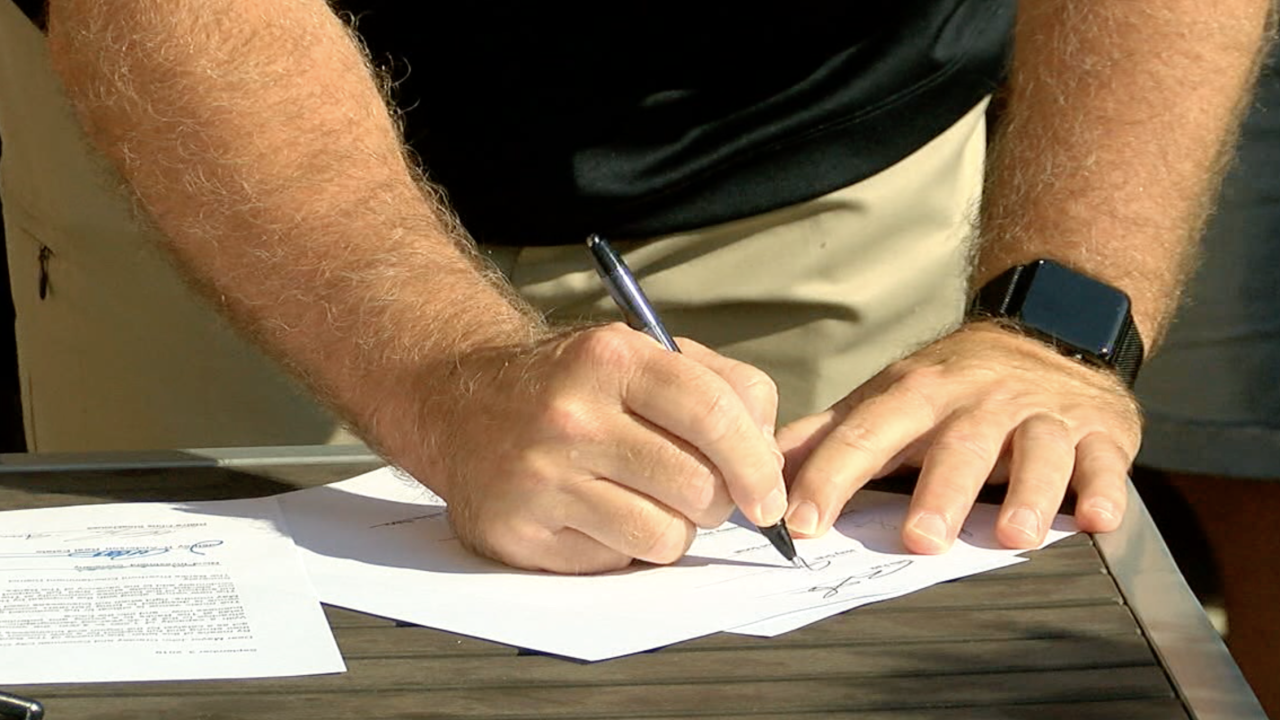 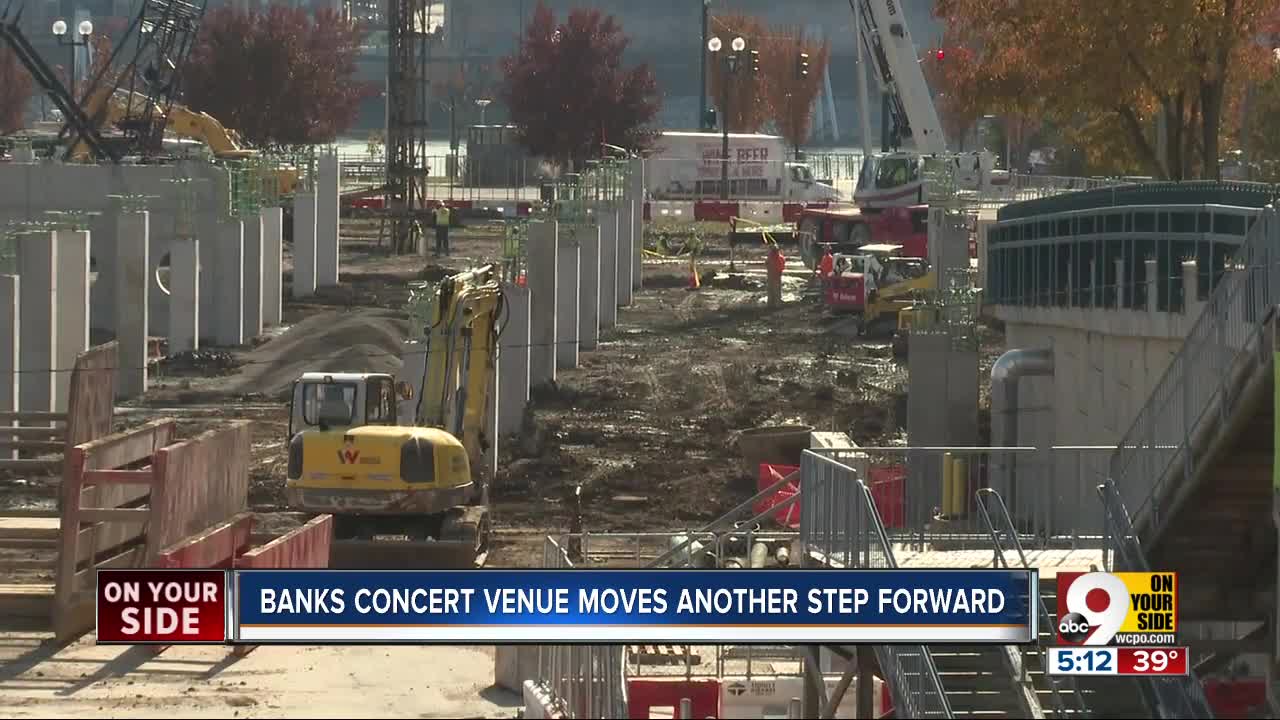 CINCINNATI — City Council voted Thursday to remove one of the crucial barriers preventing the construction of a new riverside concert venue. The council approved a city-county deal on lot development near Paul Brown Stadium.

Mayor John Cranley and Hamilton County Commissioner Todd Portune privately worked out the deal in early November, agreeing in a meeting at Portune's home that the two governments would split rights to the lots surrounding the stadium. The county will gain exclusive development rights to Lots 24 and 25, both of which sit directly across Elm Street from Paul Brown Stadium. The city will get the same rights for Lots 1 and 13, which sit on the other side of West Pete Rose Way.

Cranley said the sticking point for him was ensuring the future development of the city-owned lots. He said he was particularly interested in ensuring that lot 13, right next to Pies and Pints, stayed under city control. Lot 13 is the largest undeveloped lot at the Banks.

“It means that we can bring jobs, we can bring apartments, we can bring office buildings, maybe some additional green space,” he said. “Those are things that people I think were promised when they voted for the sales tax 20 years ago."

The land on which the venue is built will have to be rezoned in order to house an entertainment venue. Council will vote on the change Nov. 20; if it passes, it will go before the county board of commissioners.

There are lots of pieces still in play, but City Council member Amy Murray said she feels the long, hard-fought saga is coming to a close.

"It sounds like people are ready to move forward," Murray said. "We need to have a public hearing on it, and then we’ll move forward. So I think we are near the end."