Prosecutor: Officer was '100% justified' in Sept. 11 shooting in Avondale 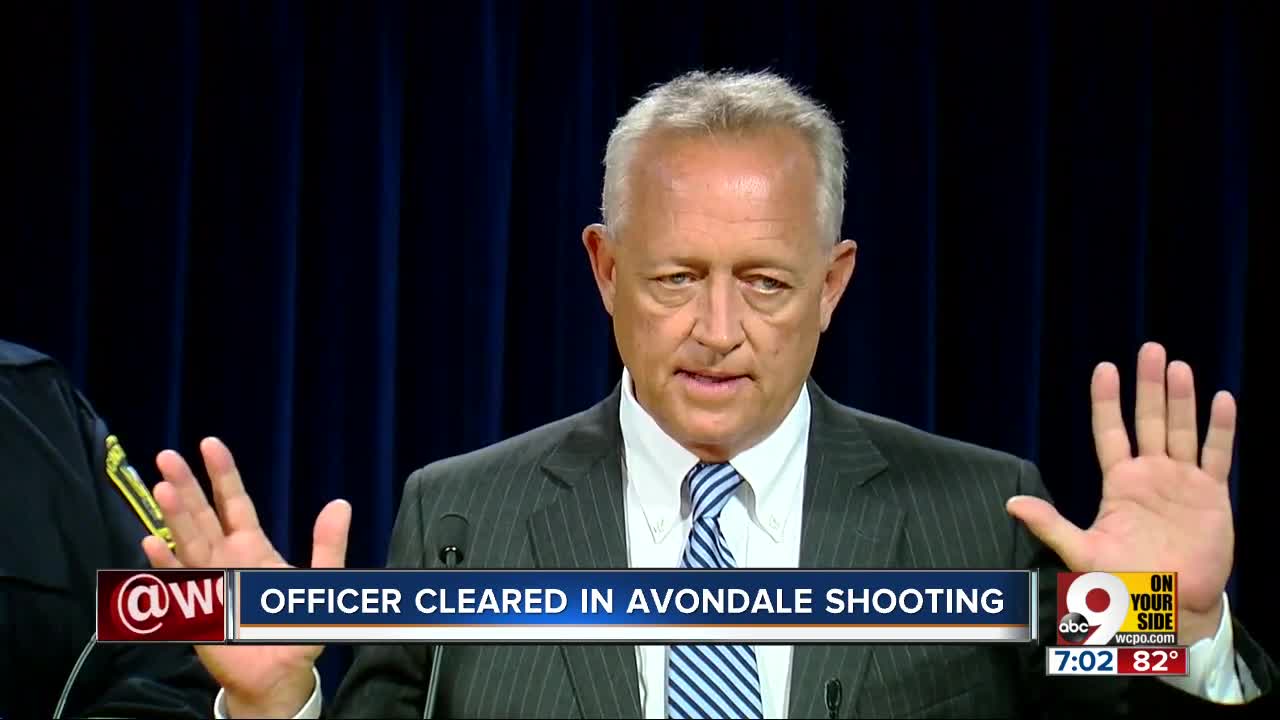 The Cincinnati police officer who shot an armed man in Avondale on Sept. 11 was "one hundred percent justified" and will not face charges, Hamilton County Prosecutor Joe Deters said Tuesday. 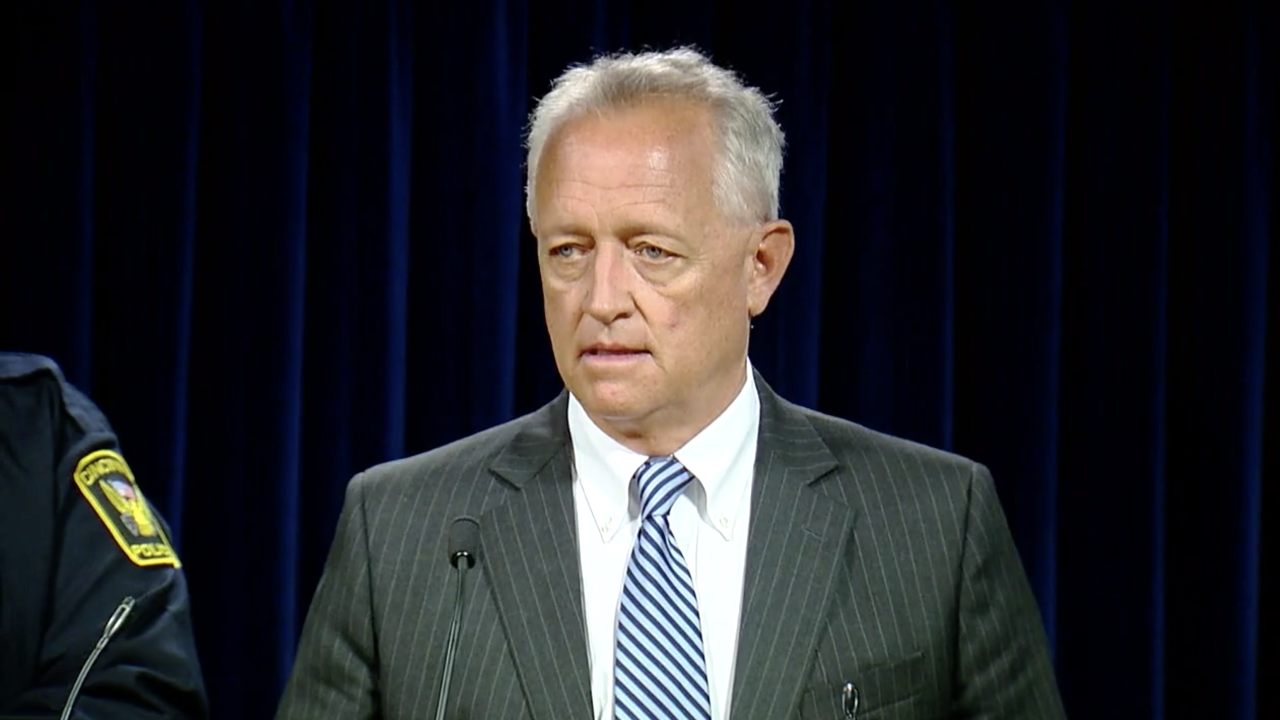 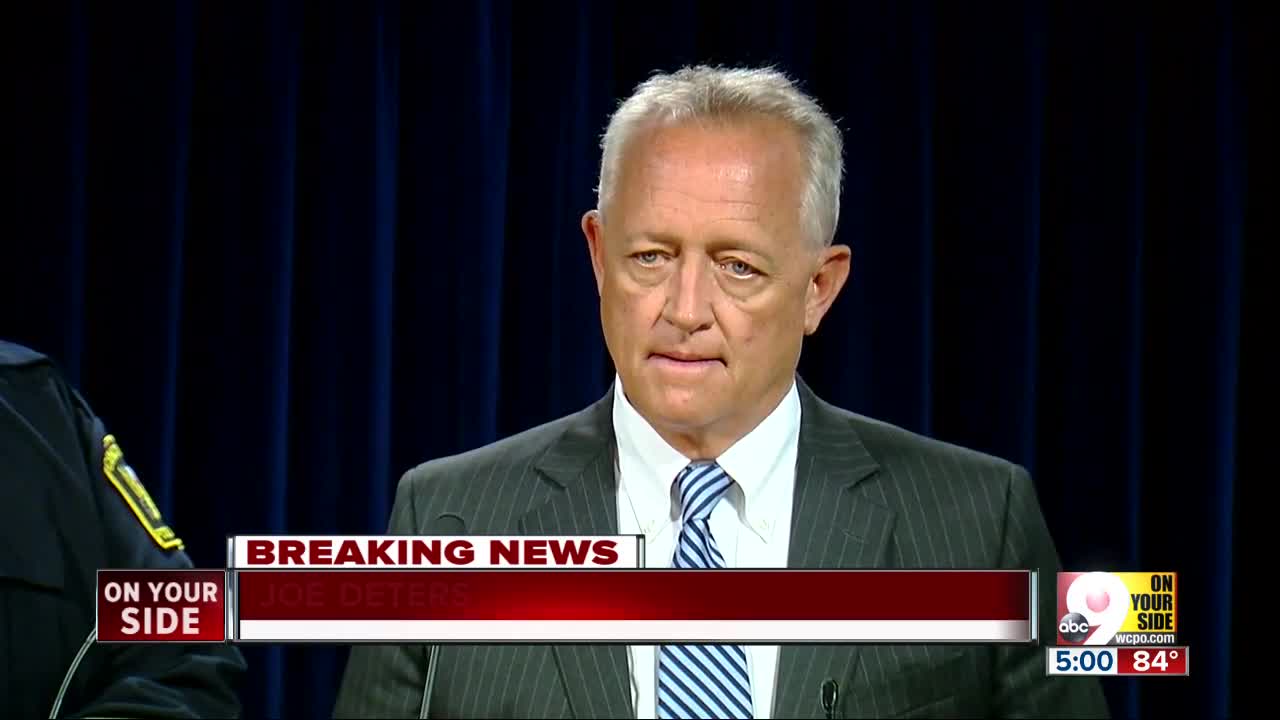 CINCINNATI -- The Cincinnati police officer who shot an armed man in Avondale on Sept. 11 was "one hundred percent justified" and will not face charges, Hamilton County Prosecutor Joe Deters said Tuesday.

Officer Marc Schildmeyer, a 23-year veteran with the Cincinnati Police Department, shot 20-year-old Vernell Jackson after Jackson pointed a gun at the officer and refused a command to drop it, Police Chief Eliot Isaac said. Jackson is charged with carrying a concealed weapon and aggravated menacing.

“We have another Cincinnati Police Officer to be commended for the manner in which he handled a dangerous situation," Deters said in a news release. "Jackson, armed with a loaded gun, was ready to shoot. Because of Officer Schildmeyer’s quick response and training, we are here today not talking about an officer shot in the line of duty or the shooting of innocent bystanders."

Isaac said Schildmeyer acted in accordance with training by neutralizing the threat. Isaac said he does not believe the incident was a suicide by cop scenario.

“In this case, I really can’t say what this young man was thinking,” Isaac said. “I had the opportunity to meet with his family … and show this (footage) to them as well, and they really didn’t have an explanation as to why this occurred either.”

The incident started when an undercover officer from the Gang Enforcement Unit spotted Jackson transferring a handgun from his pocket to his waistband, Isaac said. The officer called for assistance. Schildmeyer, also assigned to gang unit and wearing his blue uniform of the day, drove up in a marked police vehicle, according to Isaac.

The officer fired one shot after the confrontation, hitting Jackson in the chest. Jackson immediately fell to the ground, the chief said. Schildmeyer's body camera shows the officer applying pressure to Jackson's wound and using other emergency techniques, Isaac said.

Deters said Jackson “probably would have died” if Schildmeyer hadn’t applied pressure on the wound.

Jackson was in critical condition but was stable after surgery at the University of Cincinnati Medical Center, Isaac said.

When reporters pressed Isaac for a reason Jackson would have pointed a gun at an officer, the chief didn't offer one. He said Jackson has a "minor criminal record of misdemeanors."