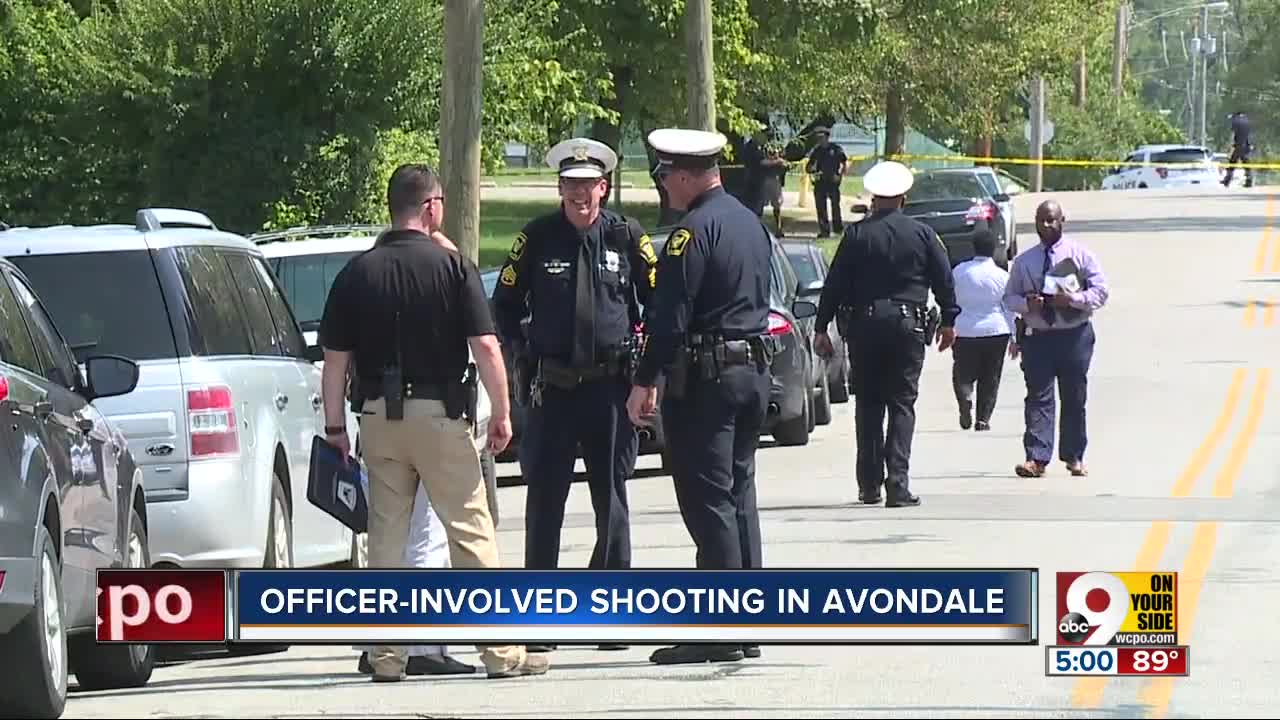 Chief Eliot Isaac said the Gang Enforcement Squad encountered a man in the 900 block of Blair Avenue about 12:07 p.m. The man "produced a firearm" and a uniformed officer fired a shot, striking the man in the torso. 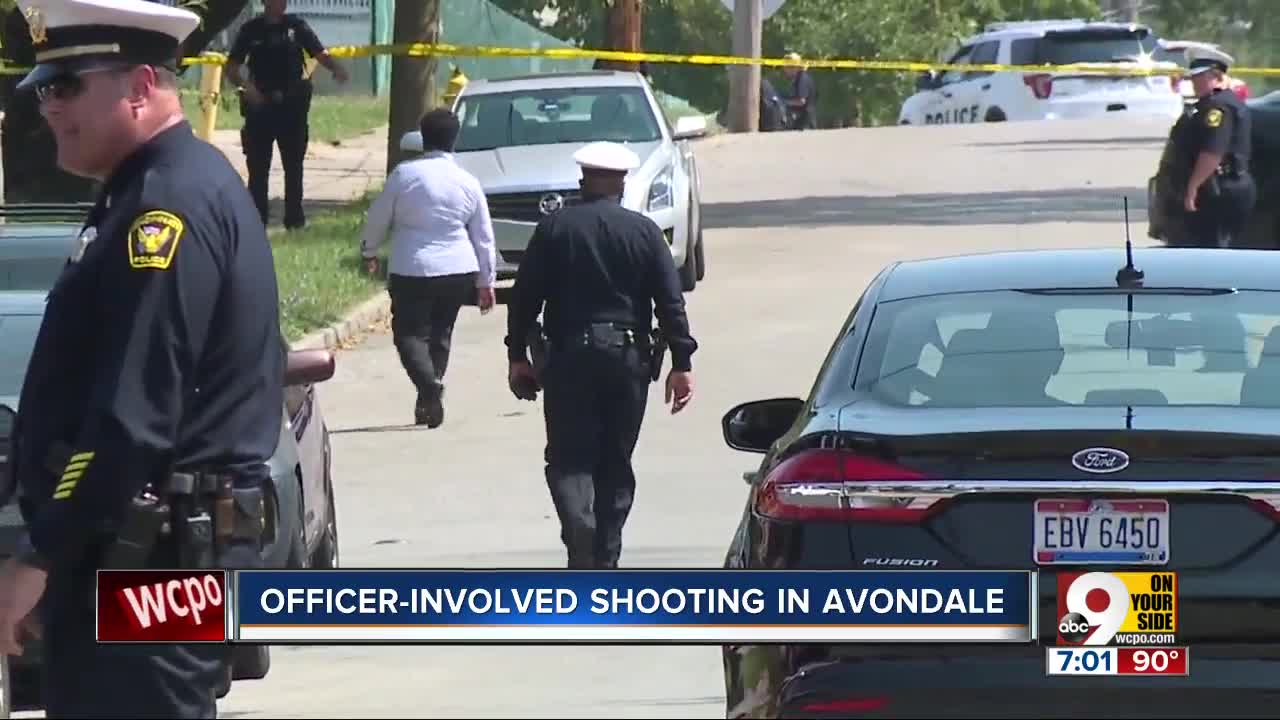 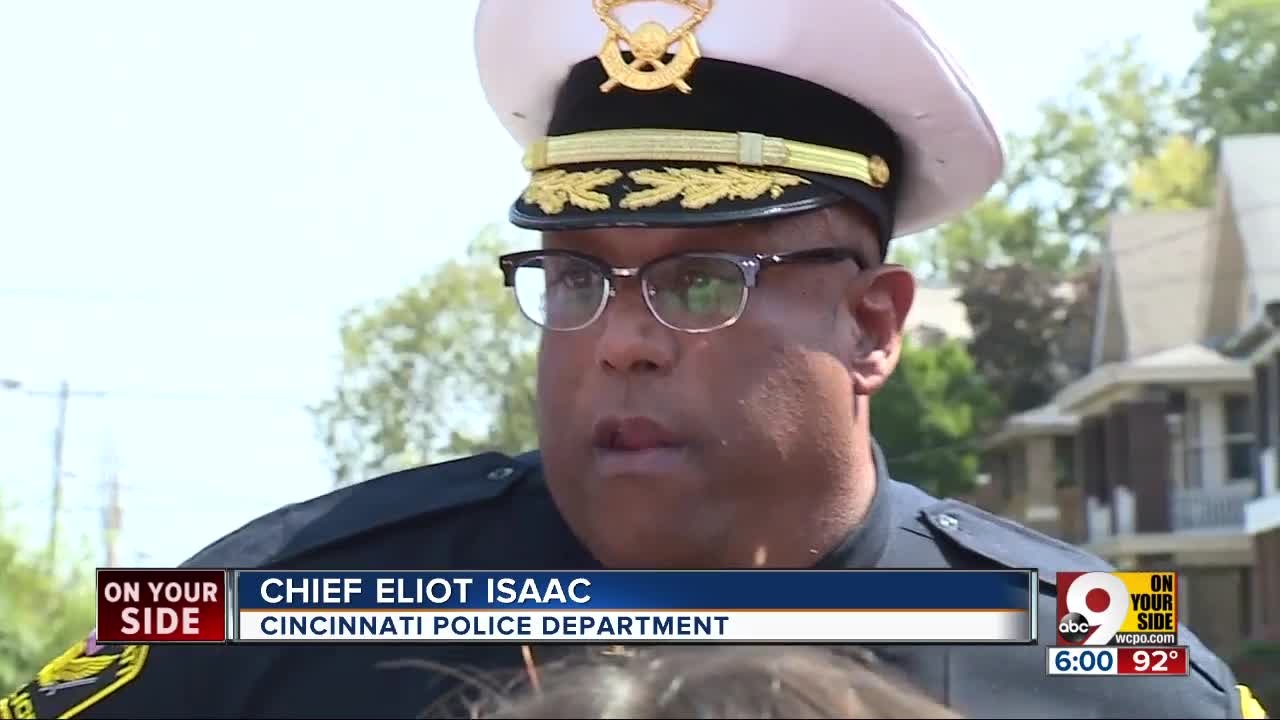 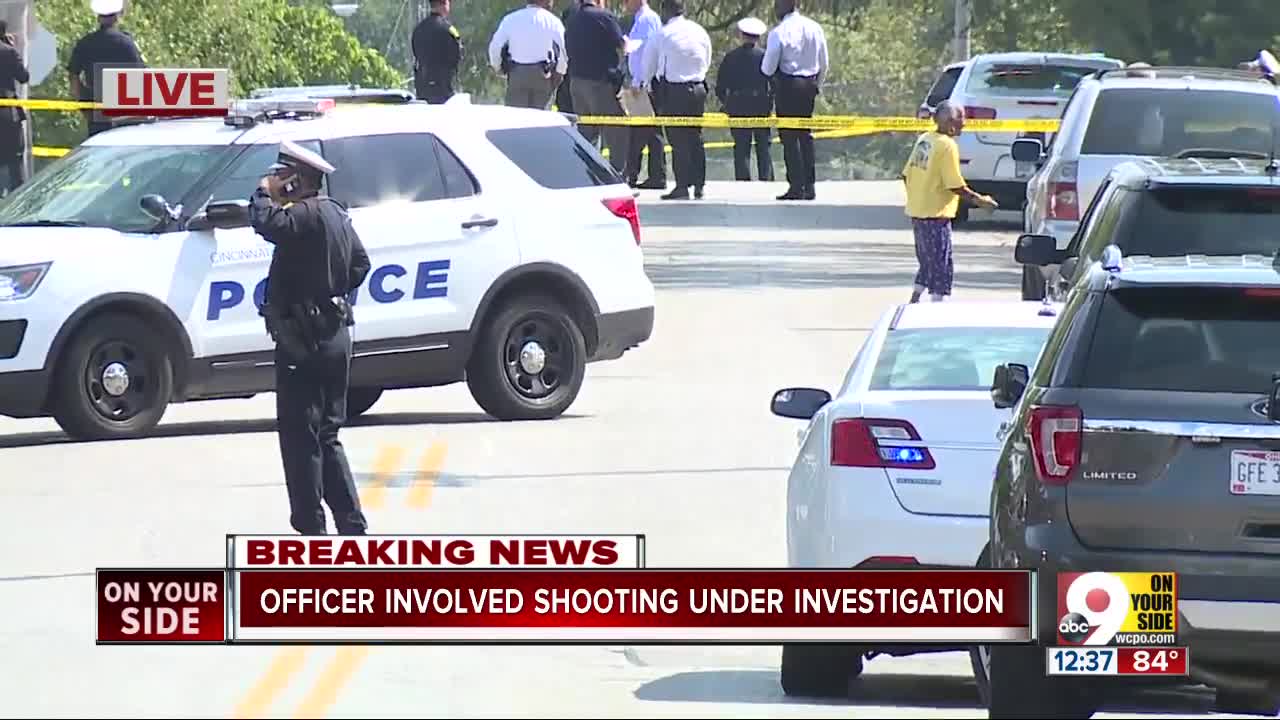 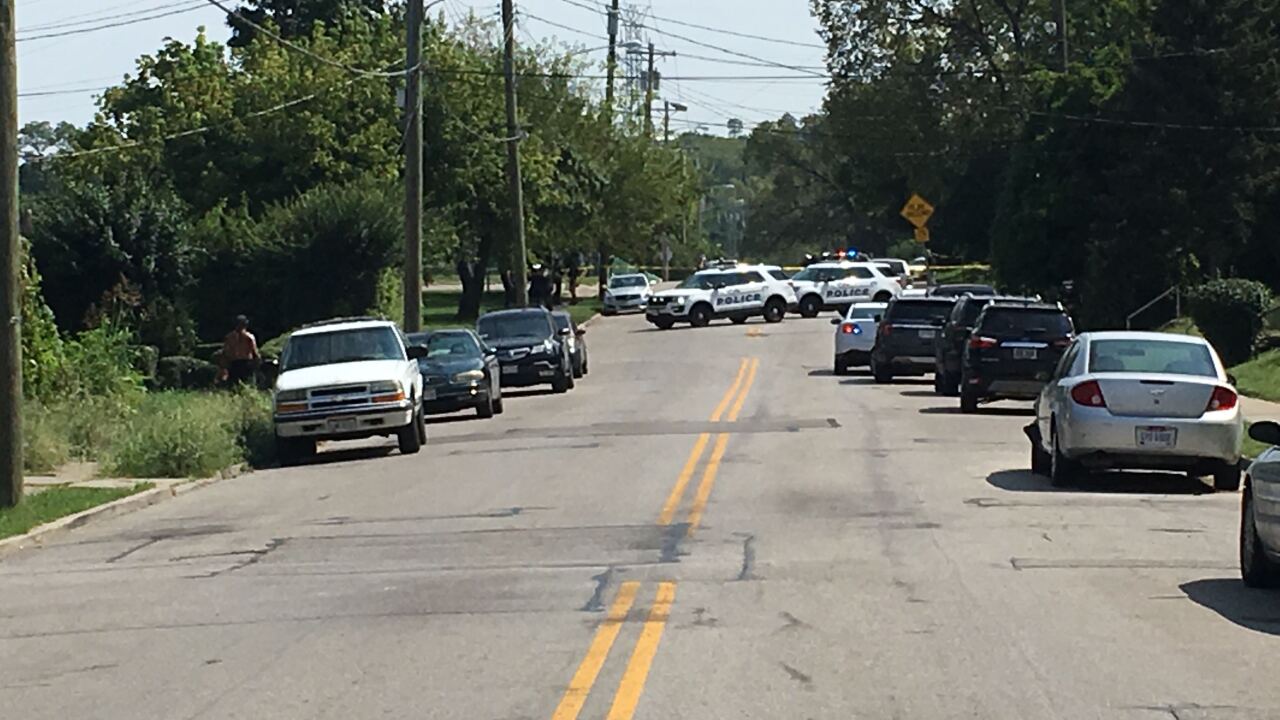 Chief Eliot Isaac said the Gang Enforcement Squad encountered a man in the 900 block of Blair Avenue about 12:07 p.m. The man "produced a firearm" and a uniformed officer fired a shot, striking the man in the torso, Isaac said.

The wounded man was transported to the University of Cincinnati Medical Center for surgery. No officers were injured.

Isaac said it’s not clear what led to the shooting, but the chief did say he had ordered a stepped-up police presence in the area because of a recent increase in violent crime.

“There’s been some recent violence in the Avondale area. I’ve directed officers to give additional attention and they were following that directive,” Isaac said.

According the city’s website, 89 violent crimes have been reported in Avondale this year. That includes a fatal shooting Tuesday night on Prospect Place.

That's 15 more violent crimes - a 20% increase - compared to last year at this time.

WCPO spoke to a community activist who said there has been more community engagement - more residents pushing for people to drop their weapons - and that needs to continue.

“We’re not going to tolerate it in our neighborhood," said Mitch Morris. "We hate to see it happen, but we’re going to be there for the perpetrator as well as the one who’s getting homicide. We have to help the ones who are making these crazy decisions. We have to try and offer them some help and let them know there’s a better way to live.”

The names of the man who was shot and officer who shot him have not been released.

Isaac said he believed only one shot was fired, and a gun was recovered at the scene.

Per protocol, the department will hold a news conference at 1 p.m. Thursday to provide more information on what happened.

This is the fourth officer-involved shooting in the city since July 4.