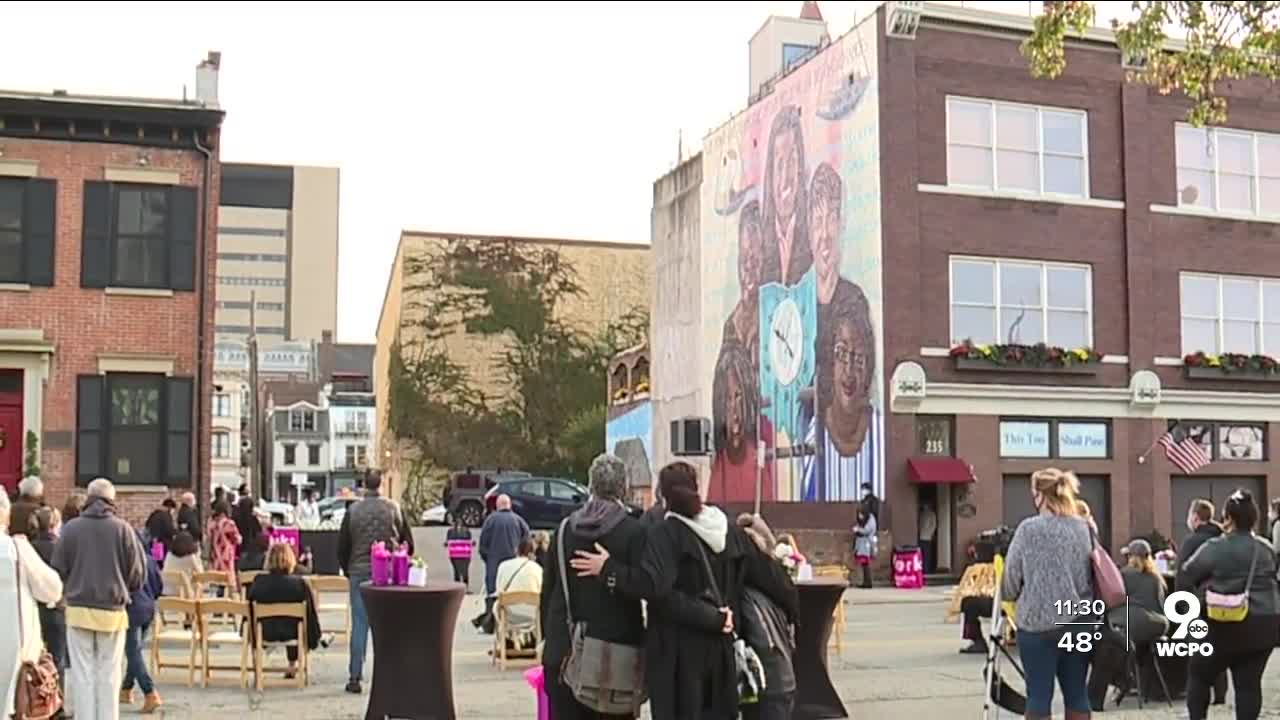 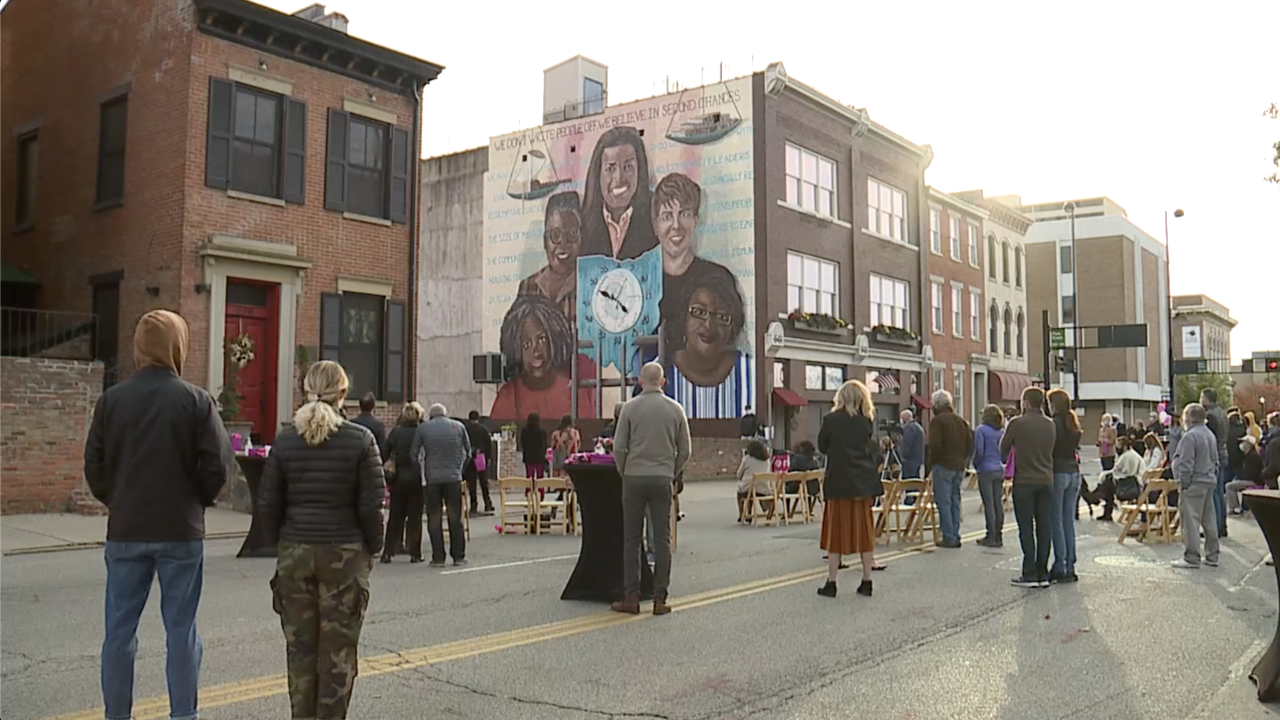 Each face on the building represents more than just a second chance.

“People who make mistakes should be humanized,” said Tyra Patterson of the Ohio Justice and Policy Center.

Patterson was incarcerated for murder and robbery she didn’t commit. She came up with the idea for the mural – taking the chance and turning it into change.

“I used to always say when I was in prison – and I spent 23 years there – why do we have to wait for meaningful opportunities?” Patterson said.

The other four faces are also women who are now free and working toward making change in the criminal justice system:

Hoskins was also one of the first 50 women at River City Correctional.

“I will no longer allow society to dehumanize me,” she said. “I will elevate my voice, I will educate others and I will empower them to demand change.”

Hoskins said her work is all about making second chances possible.

“When you leave prison, everybody tells you what you can't do,” she said. “Nobody empowers us to say what you can do.”

It’s why Cincinnati, Hamilton County and Ohio all banned the box – they can no longer ask about felonies on job applications.

“We have taken a felony conviction and utilized the same Jim Crow laws of where you can live, where you can work, and what you can do in this world,” Hoskins said. “It's over. We are no longer willing to be oppressed in a country where we are supposed to be free.”

Today’s mural dedication means more visibility. “I actually want them to see hope and understand that this is the beginning; it is not the end,” she said.

The mural is on the side of a building owned by Sean Donovan – a former Chief Deputy with the Hamilton County Sheriff’s Office. He said he’s proud to think it will start the conversation to humanize those who make mistakes and grow.