From homeless to the White House: How one local veteran got a second chance 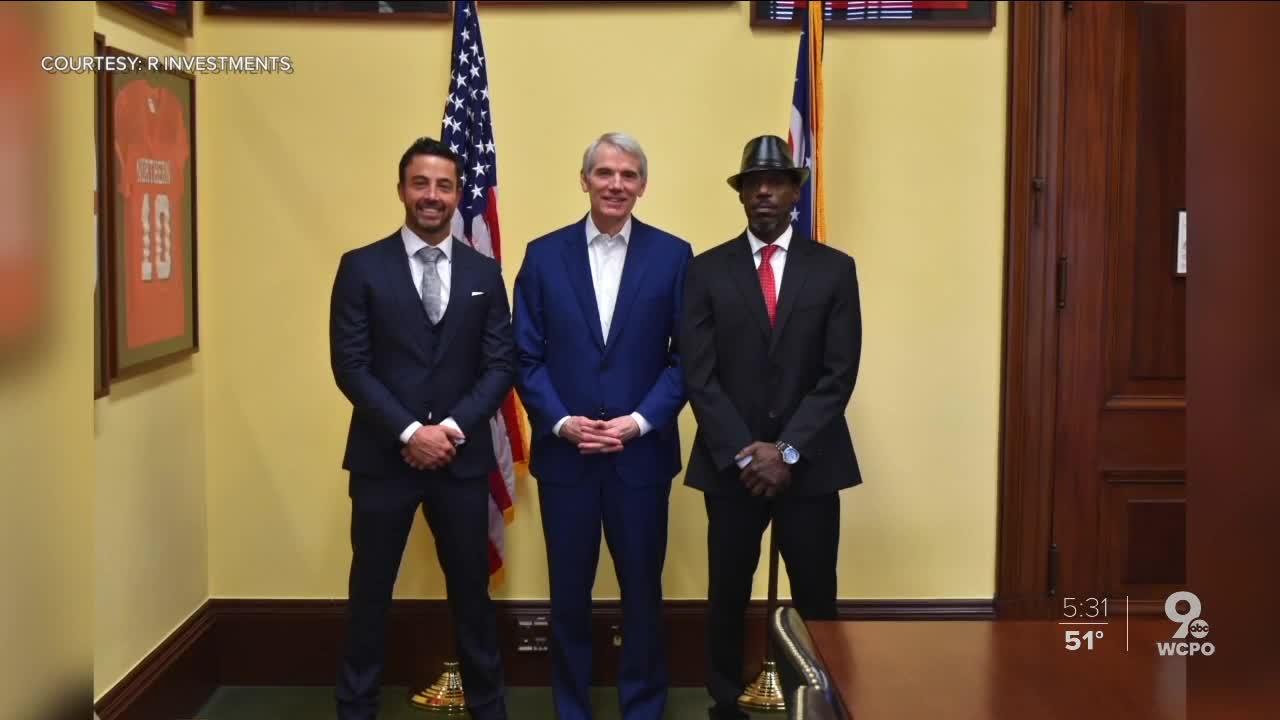 Tony Rankin was invited to the White House to meet President Donald Trump and to to share his story ahead of Tuesday night's State of the Union Address.

CINCINNATI — Tony Rankins, a U.S. veteran who found himself homeless in Tennessee after returning from a tour of duty, now lives and works in Cincinnati and has been given a surprising opportunity to share his story of redemption with the world.

Rankins was invited to the White House to meet President Donald Trump and to share his story ahead of Tuesday night's State of the Union Address.

He said his success is thanks to a company that took a chance on him, and on others in similar situations.

Rankins spent time in and out of jail, and said he was at rock bottom after his release from prison.

"I had been to so many interviews and job sites trying to get a job, but once they found out that I was not only homeless, a vet, and also I had been in the penal system, I'm an ex-felon, it's hard to get a job," said Rankins.

He struggled to find work, struggled with homelessness and struggled with his personal relationships after returning from his tour in Afghanistan. He said his PTSD had gotten the best of him.

"I lost my wife and my family," he said. "I was homeless and out on these streets. I was on drugs and I just couldn't seem to pull myself out of that rut."

But R-Investments, a Cincinnati real-estate investment company, took a chance on him, and now he's working to help renovate Studio One, a large apartment building getting its own second chance in Walnut Hills.

"Not only did they just give me the job," he said. "I was ashamed and embarrassed to tell them that I was homeless and living in my car, but somehow they knew, and the next morning when I came to work, they had got me a hotel room for I know at least two months."

Rankins has been working with the company, and now lives in a federal opportunity zone. He said he hopes his story inspires other companies to think twice when they meet someone like him.

Byron Gordy, one of Rankins' co-workers, said he believes Rankins' story is an inspiration and an example of what can happen when a company cares about its employees.

"It's a big thing, but it's only a small glimpse of what they are doing," said Gordy. "Not only do they build tiny homes for veterans, they also employ 15 women from the (local) homeless shelter. We give felons a second chance and opportunity for employment. It's just so much that they are doing."

Rankins said he's grateful for the opportunities he's been offered, and for the chance to share his experience at the State of the Union Address. He said he wants to help represent others struggling with homelessness and other issues, in search of a chance to better themselves.

"This is not about me," he said. "I just want to represent those guys that are out there and homeless. The veterans and all the people that get out of the penal institution. We all need a second chance."