Shayna Hubers, accused of boyfriend's murder, says she hopes to marry behind bars 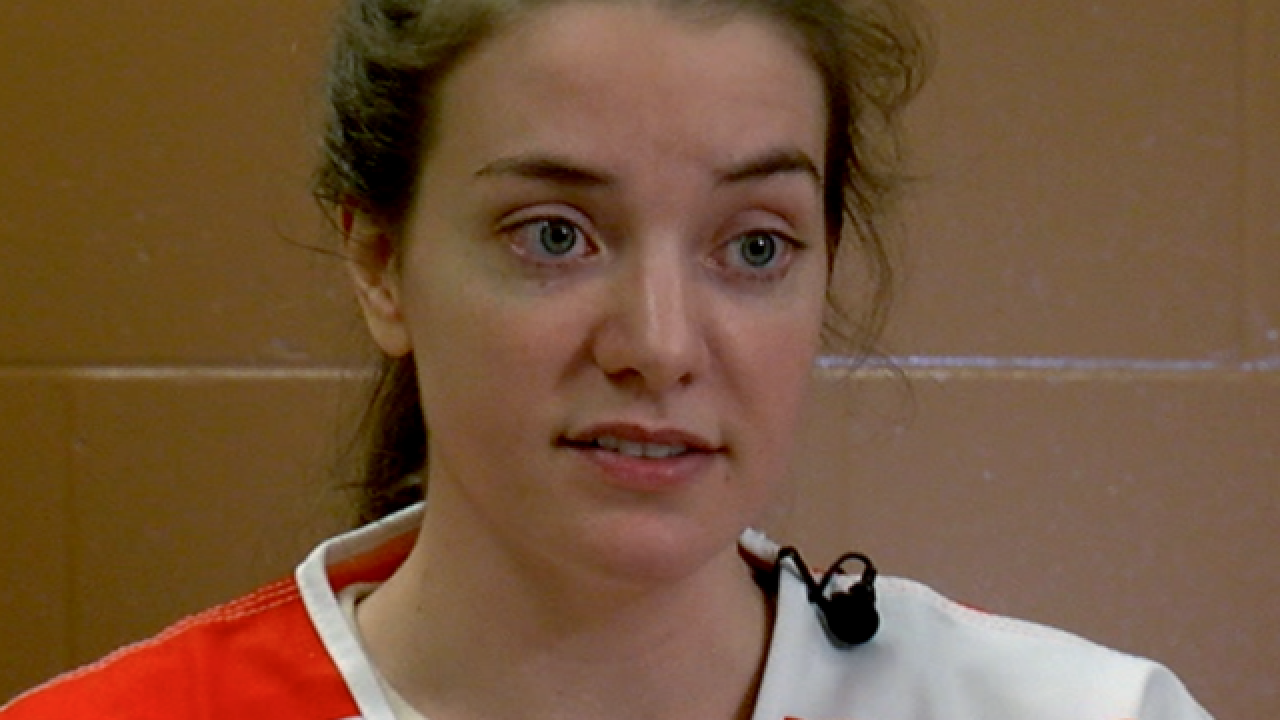 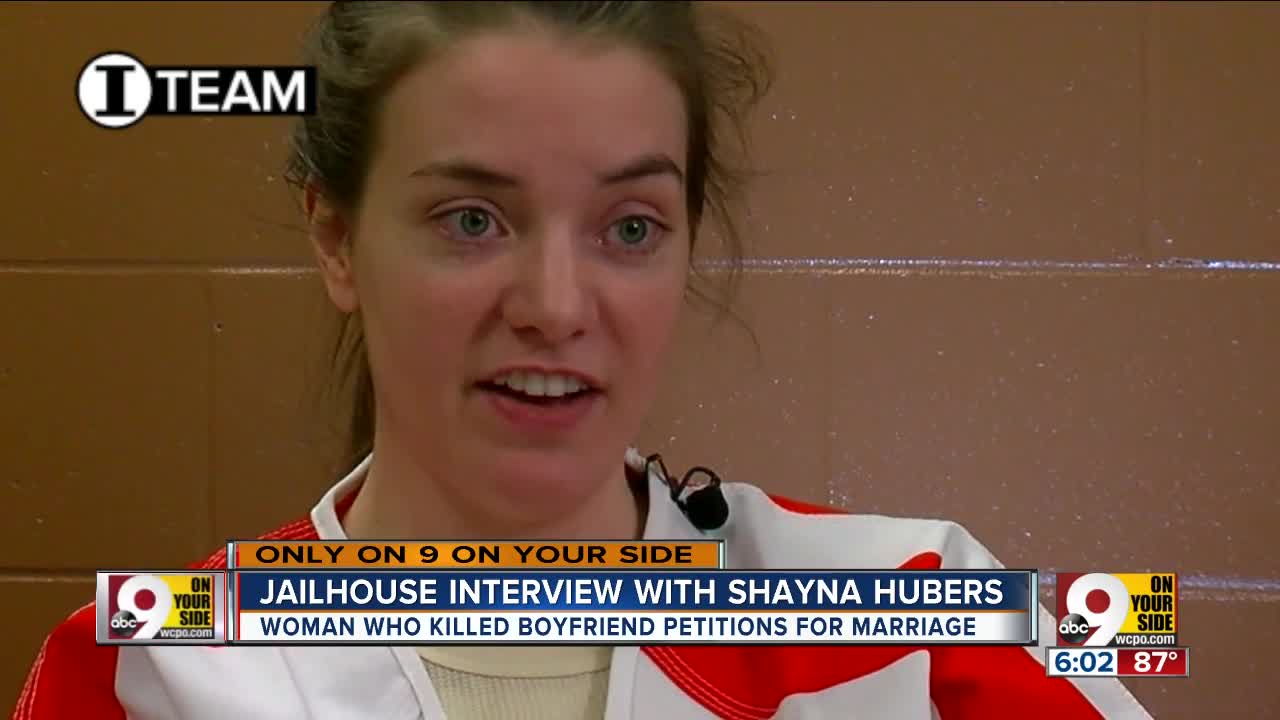 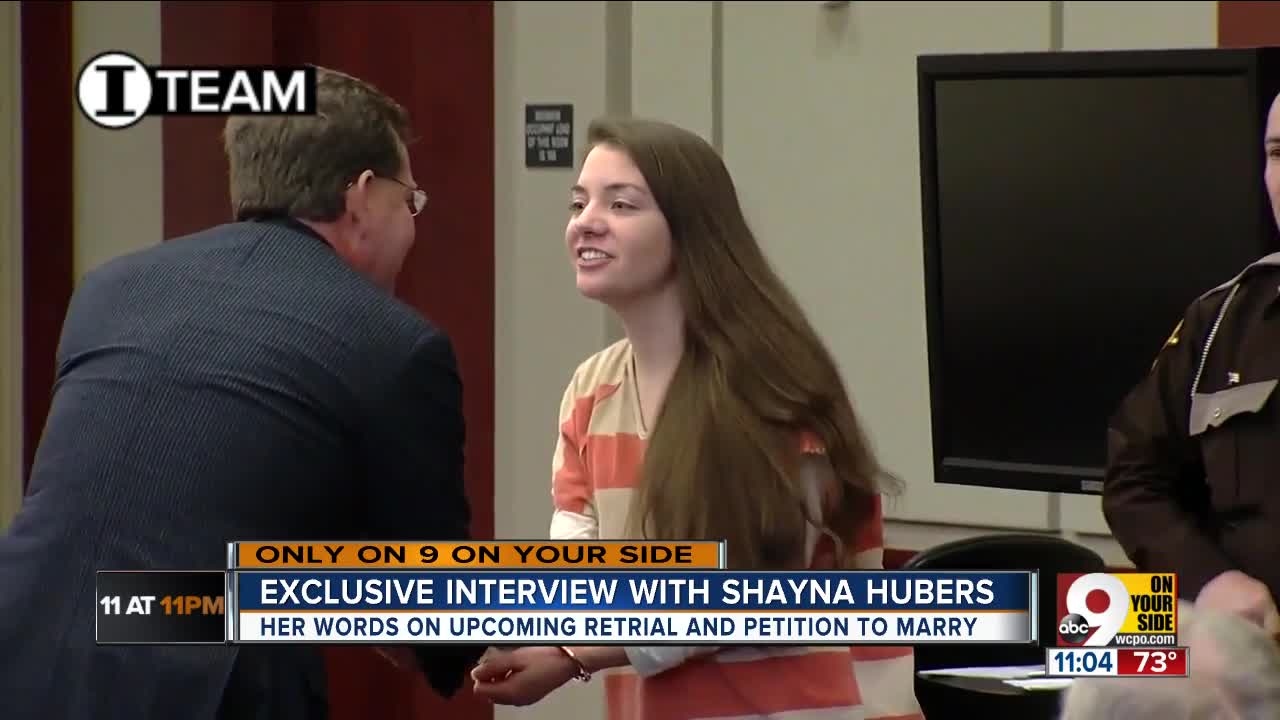 She made that clear three separate times in a sit-down interview with WCPO. Hubers said she only worries what happened then -- her boyfriend, Ryan Poston, died of six gunshot wounds and she was charged with murder -- could affect the thing she does want to talk about: Her request for a license to marry Unique Taylor, another inmate at the Campbell County Detention Center.

"We're only contacting (WCPO) to make sure those rights are respected and this process isn't thwarted because of who we are," she said. "That's what we were afraid of."

"We are going to go in and fight for justice for Ryan Poston so none of this outside craziness has anything to do with our case and it doesn't impact us," Snodgrass said.

A jury found Hubers guilty of Poston's murder in 2015 and recommended she spend 40 years in prison, but the revelation that one of her jurors had been a felon scuttled the sentence and set her up for a second, still-forthcoming round in the defendant's seat.

Hubers' attorneys argued Poston was abusive, and she shot him in self-defense; prosecutors contend she murdered an innocent man in anger when he tried to break up with her.

The nature of the crime, as well as Hubers' behavior before and during the trial -- notably a quip that the shooting "gave him the nose job he always wanted" -- drew the attention of national media entities including "Dr. Drew," "Snapped" and ABC's "20/20."

That attention, Hubers said, has irreparably polluted the jury pool for her second trial, led to "unfair" treatment by the Campbell County justice system and convinced her that county officials could unjustly deny her request to marry Taylor.

"I believe there's a biased opinion against me here," she said. "That's why we believe we would be retaliated against in this situation. (But) this is not a publicity stunt, this is not B.S. We genuinely love each other."

Taylor also believes she has been discriminated and conspired against, she wrote in a letter to WCPO, although not exclusively because of her charges.

The Campbell County Detention Center's online inmate database lists her as Richard McBee, a 41-year-old man facing charges of robbery and acting as a fugitive from justice. But Taylor identifies as a woman and said the detention center refuses to recognize her as such.

"Even though I have repeatedly been diagnosed with Gender Dysphoria and attempted to transition into a woman, 'the System' has always been successful in thwarting me," she wrote. She made similar allegations in an article published by The Colorado Independent in 2014, while imprisoned on different charges.

The pair of self-identified misunderstood souls met at the detention center in 2016, Hubers said, and recognized that they "have a lot in common." Hubers called it the most serious relationship she's pursued since her incarceration.

"Unique Taylor to me, today, is wonderfully sensitive, charismatic, brilliant, amazing and highly naturally intelligent and capable as a person," she said.

Taylor's assessment of Hubers in her letter was similarly glowing, although she said she recognized there might be few people sympathetic to their situation in a community attached to Poston.

Anticipating what she called a "pro-prosecution smear campaign" against herself and Hubers, possibly from Poston's family, she added: "I'm not afraid and I hate abusive men."

Their request for a marriage license had been neither approved nor declined by Monday evening. In the meantime, Hubers' attorneys and Campbell County Commonwealth Attorney Michelle Snodgrass continue to prepare for her second murder trial.

Briefly breaking her own rule -- no talk about 2012 -- Hubers wondered aloud if her claims of domestic abuse would have been received differently had Poston died in 2018.

Watch raw video of our entire interview with Hubers:

She added she had become a different, more mature person since her relationship with Poston, reiterating that she had been "misunderstood" at the time of his death and grown up in the intervening six years.

Hubers did not testify in her own defense in her first trial. Her videotaped self in police interviews stood in for the flesh-and-blood equivalent. Asked if she would do the same in her second, she replied:

"I'll make that a surprise."