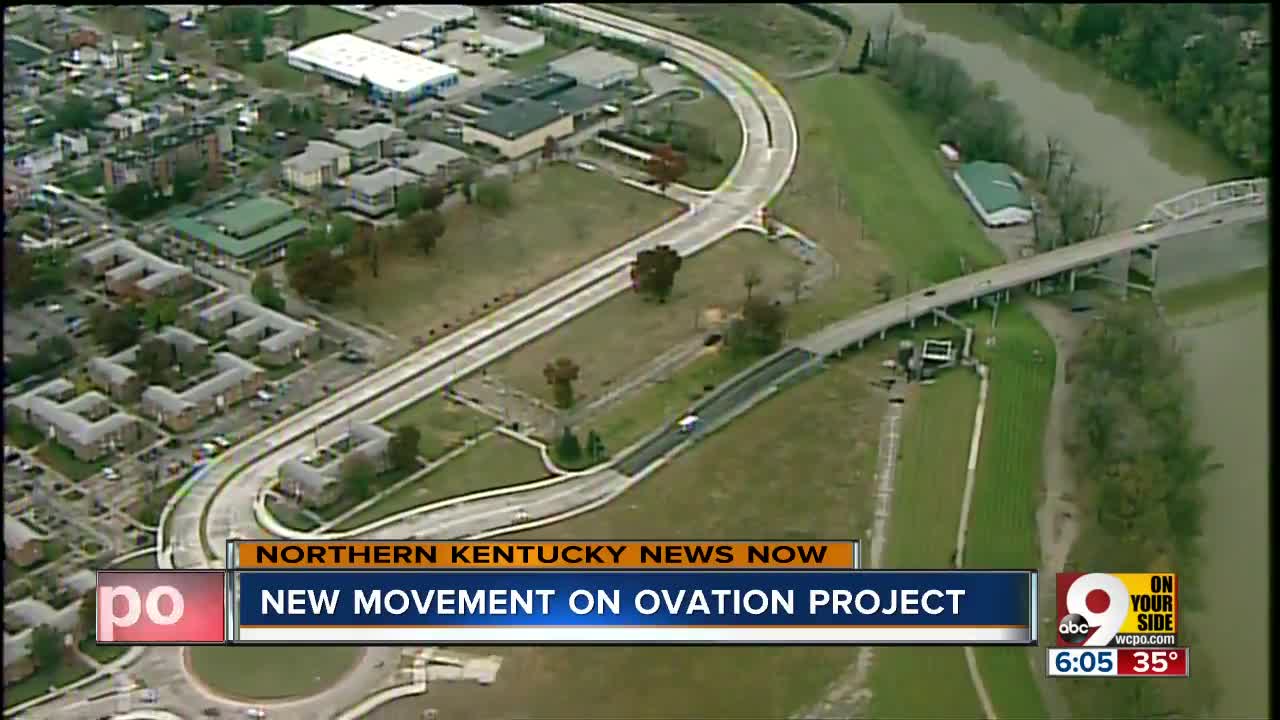 Developers are expected to break ground on the mixed-use Ovation site along the river in Newport in 2019. 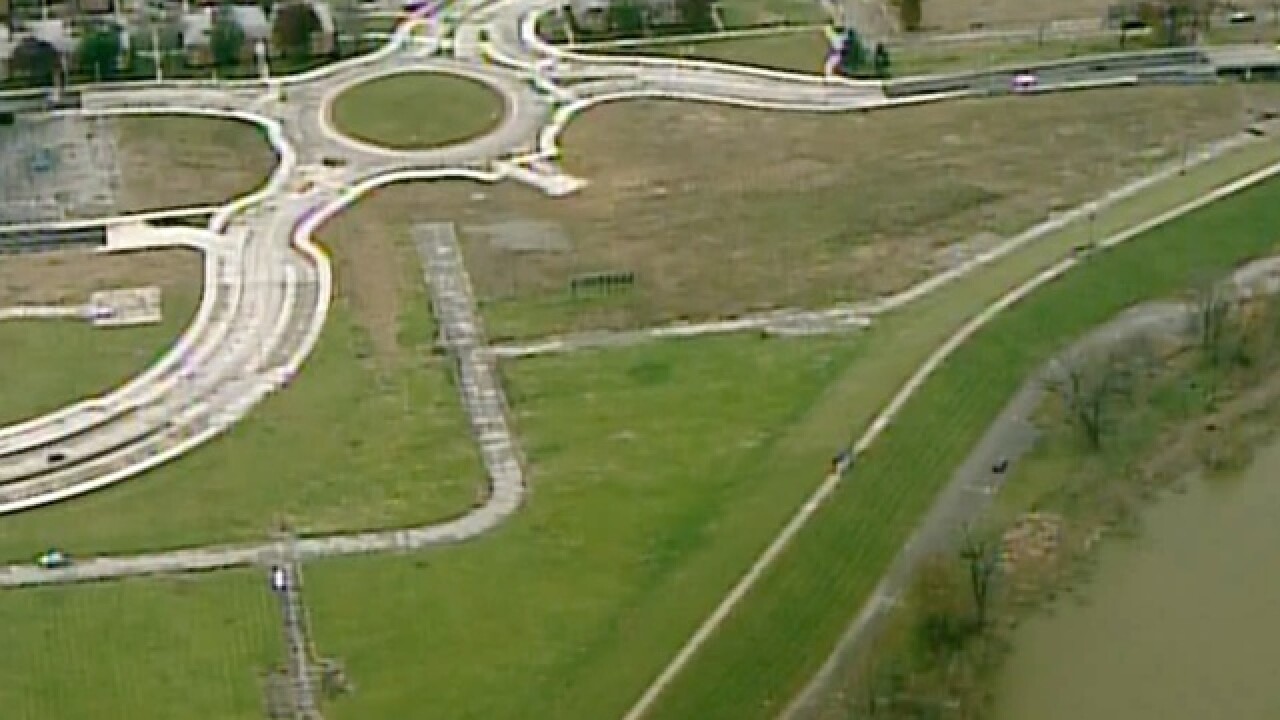 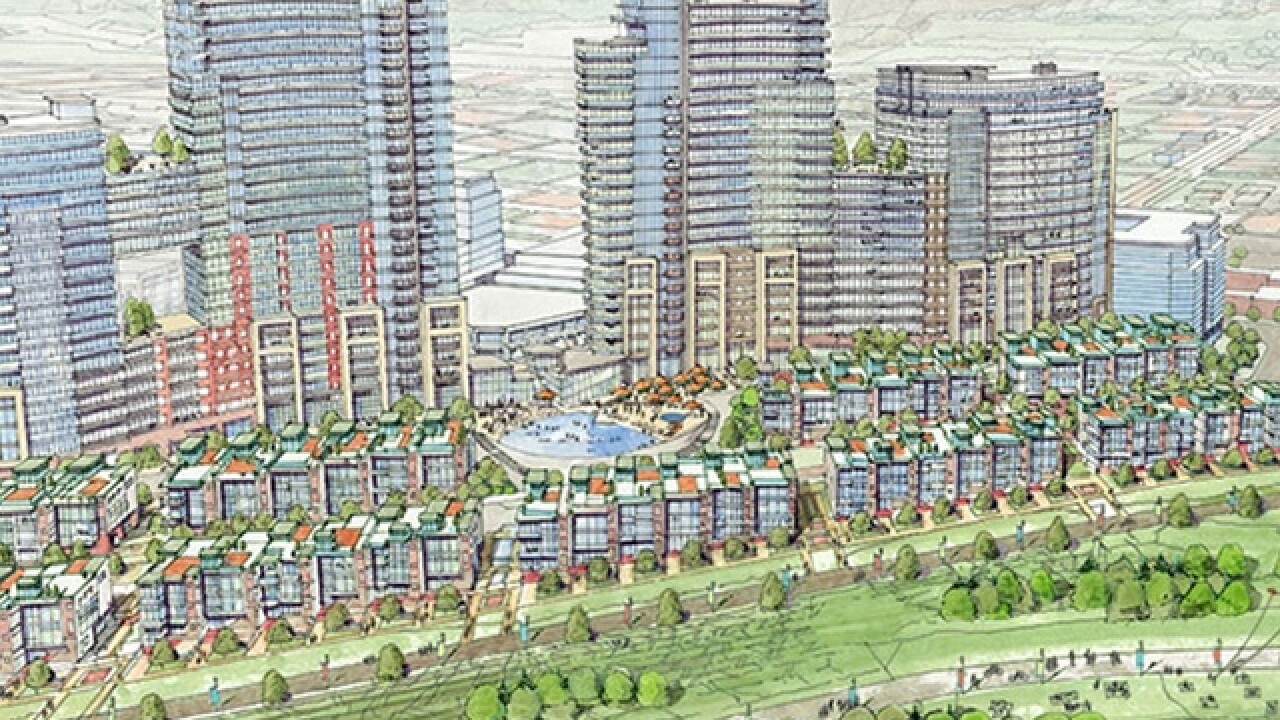 NEWPORT, Ky. -- Developers are expected to break ground on the mixed-use Ovation site along the river in Newport in 2019. Public parking will be the first phase, according to City Manager Thomas Fromme.

The 35-acre development project next to Newport on the Levee will include 942 residential units, restaurant and hotel space, parks, trails and public plazas.

“Truly it’ll be a new neighborhood within the city of Newport when it’s all said and done,” Fromme said.

Corporex is the main developer of the site located at the confluence of the Ohio and Licking rivers. Once considered a contender for the FC Cincinnati stadium location, the Ovation site is expected to provide quick and easy access to Northern Kentucky and downtown Cincinnati.

Based on projections, the project is expected to bring up to 5,000 permanent jobs to Newport’s west side in addition to temporary construction jobs, Fromme said.

“That’s going to be a significant increase for that,” he said, “as well as whatever ripple effect those employees have on restaurants, and dry cleaners and everything else. It’s going to have an impact that’s going to last generations I think for Newport and for the whole region.”

The Ovation project, being built on land that’s been vacant for 13 years, will cost between $800 million and $1 billion dollars. The project has been supported “by the federal, state and local government,” according to Corporex’s website.

“One thing to keep in mind is Corporex has paid for taxes on the property the whole time -- they did not get a full ride,” Fromme explained. “They’re the second largest property taxpayer in Newport. They’ve got a huge investment on this.”

Corporex has owned the land since 2006.

Fromme said parking will come first since the structures will be built above the parking lots. That stage is expected to take about 18 months. The city manager calls the project “well-planned out,” especially with the addition of the new Ky. 9 corridor completed in October.

“Route 9 is something that’s been years and years in the making. It goes back a couple of decades when it was first proposed,” Fromme said. “We did get a little taste of that during Riverfest where we had several hundred people there. The addition of Route 9 -- we were able to clear the city streets by 10:45 p.m. -- Riverfest got done a little after 9 p.m.”

Fromme said Ovation will not be in competition with other mixed-use spaces like Newport on the Levee or The Banks in Cincinnati.

“We need to play well together and we’re all going to be successful. Because Cincinnati has to do well for Newport to do well,” he said.