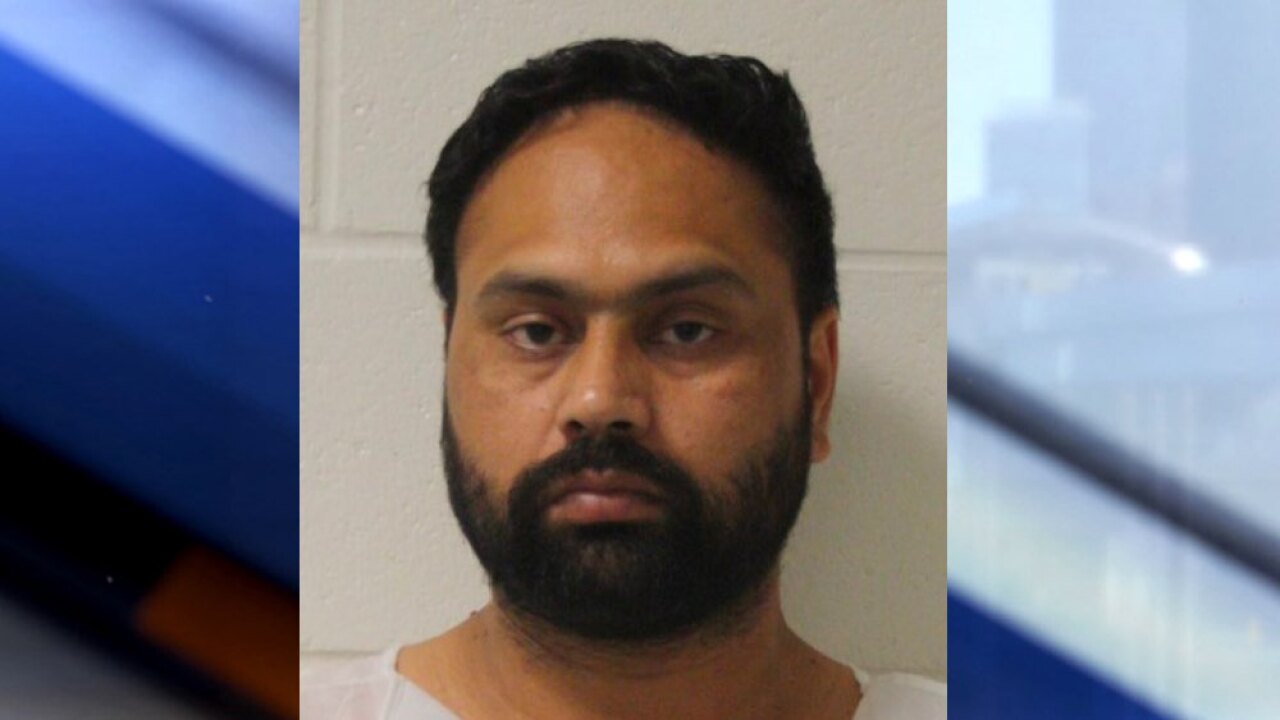 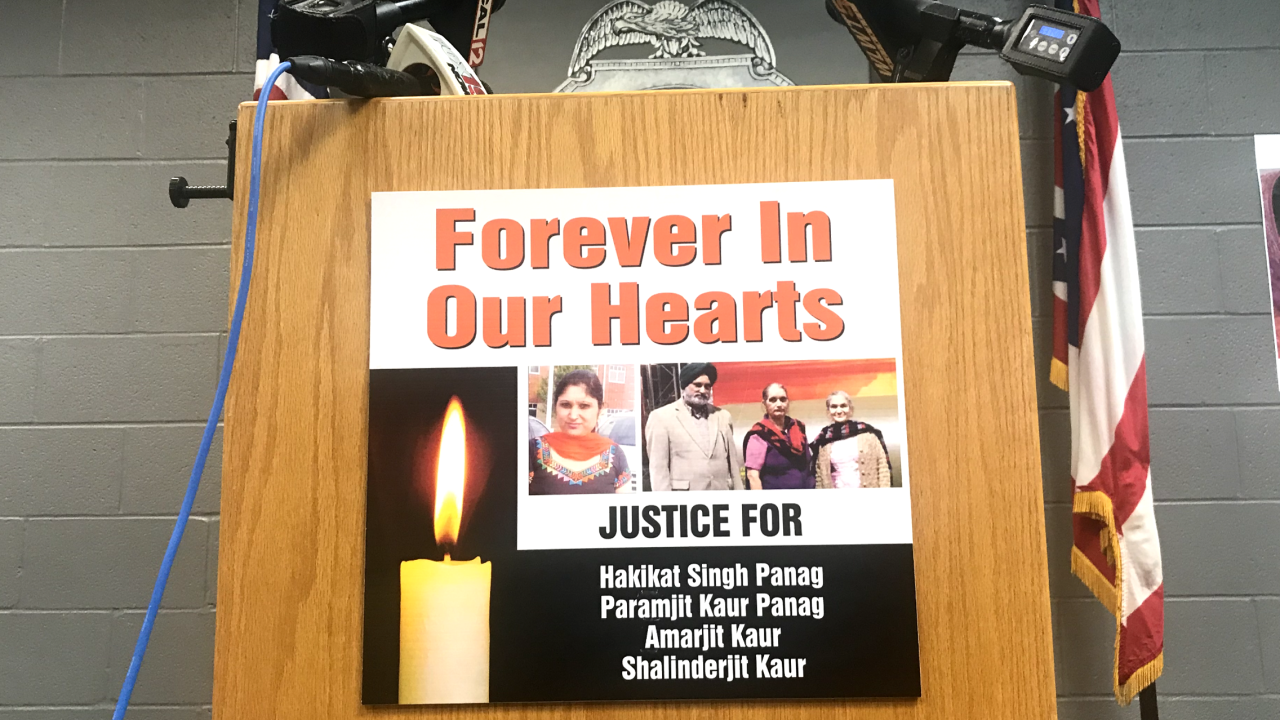 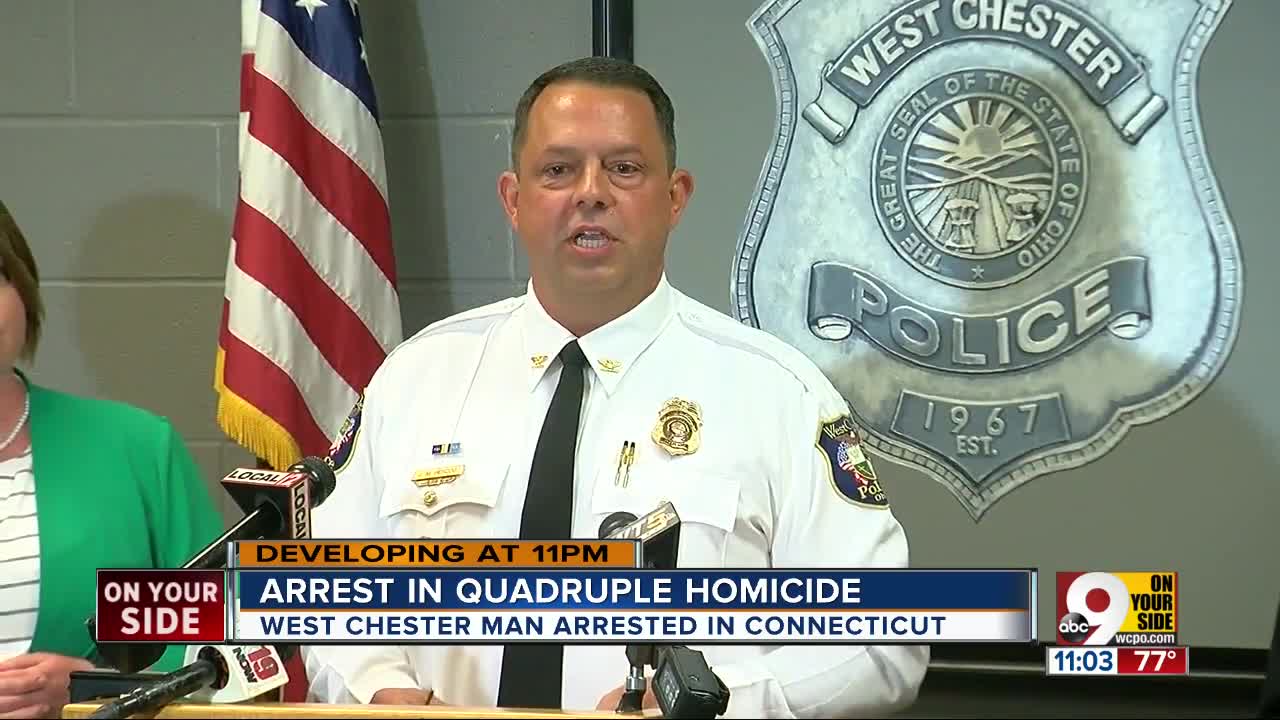 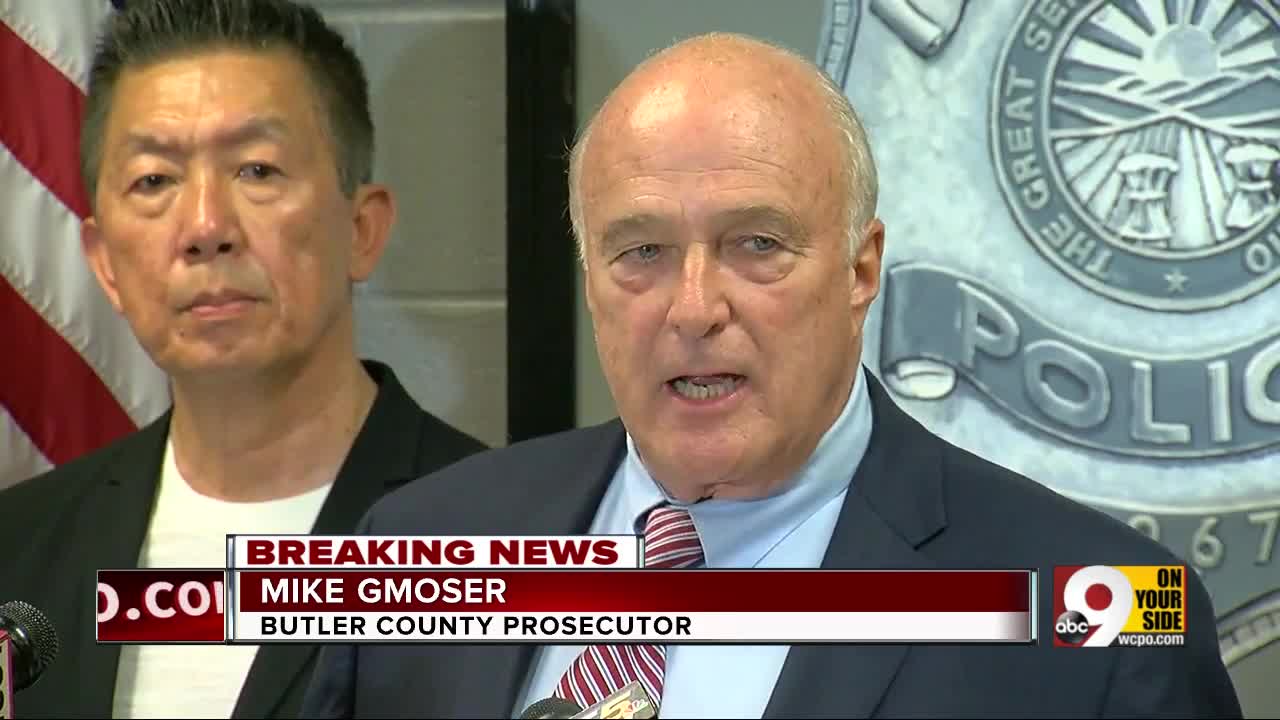 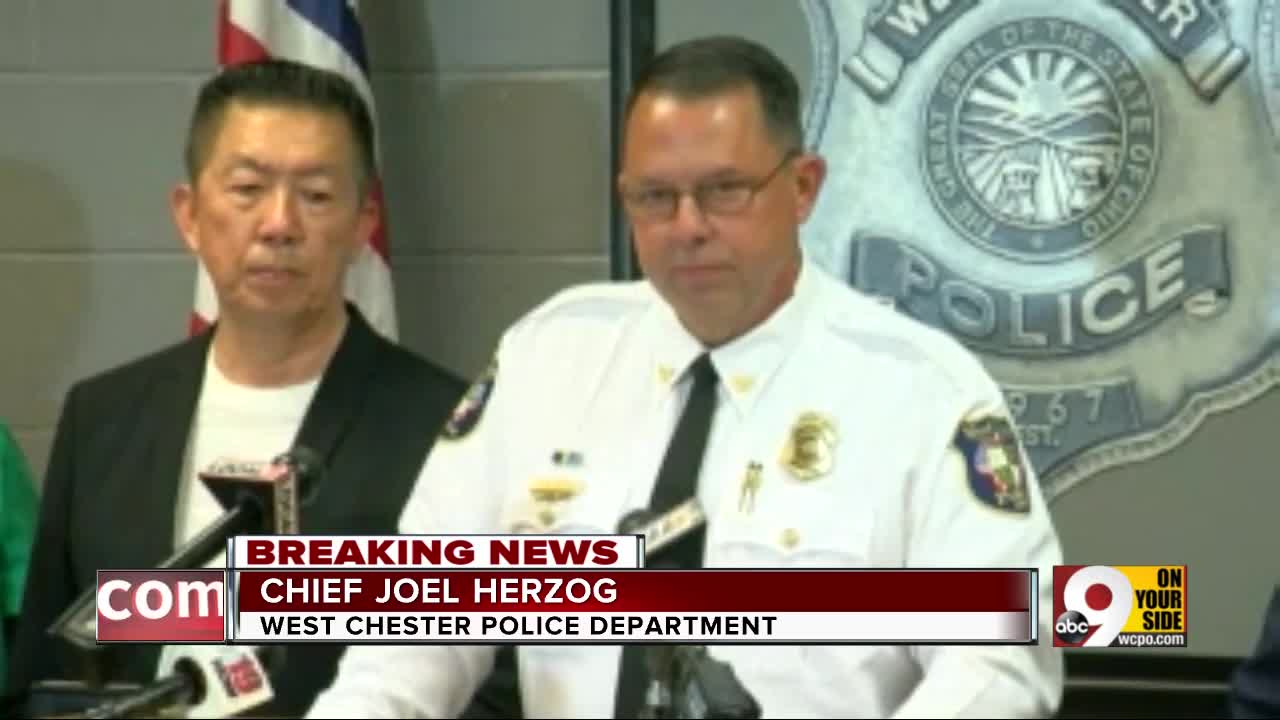 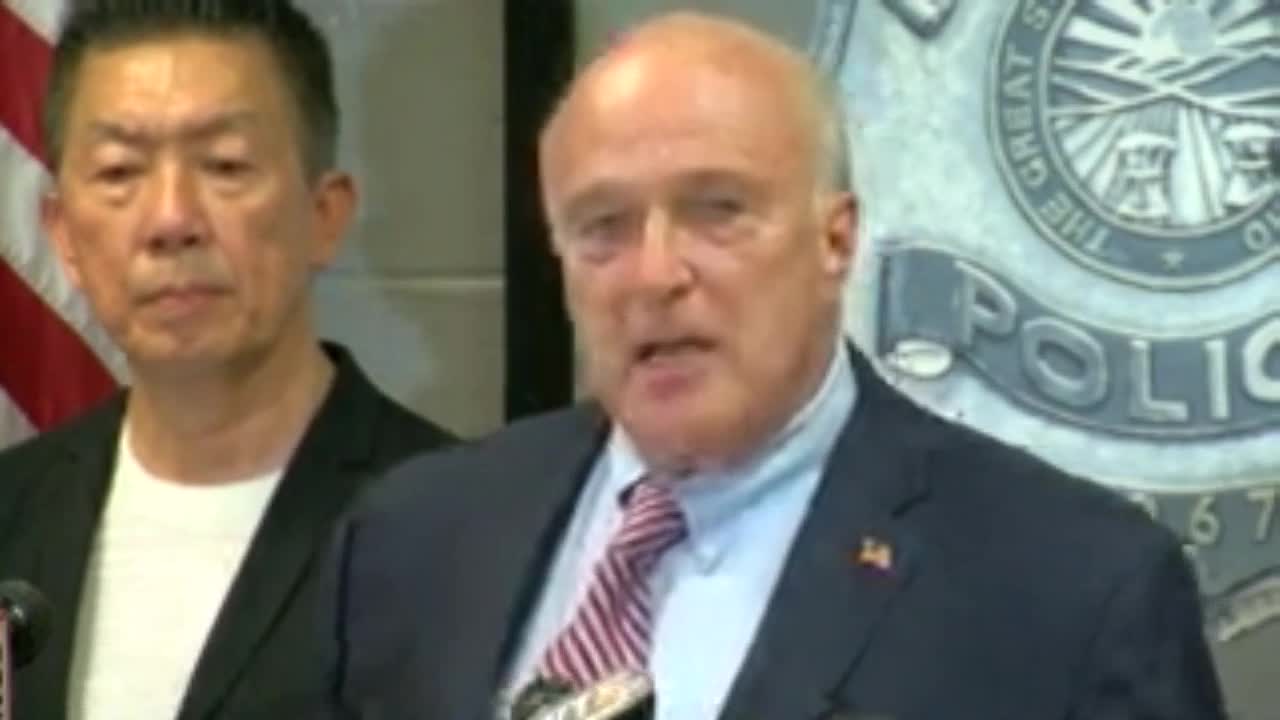 WEST CHESTER TOWNSHIP, Ohio — Gurpreet Singh didn’t know what had happened, he sobbed to 911 dispatchers when he called them April 28. He had arrived home at their Wyndtree Drive apartment complex and discovered his wife, her parents and a visiting aunt shot to death, their bodies lying in multiple rooms of the the apartment. All had been shot multiple times.

At a Tuesday news conference, after weeks of silence in the months-long investigation, investigators announced they believe Singh had killed them.

The 37-year-old was arrested in Branford, Connecticut, on four charges of aggravated murder, West Chester police Chief Joel Herzog announced. Butler County Prosecutor Mike Gmoser said this case is death penalty eligible and it is up to a grand jury to determine whether it will be a death penalty case when Singh is extradited to Ohio and tried.

A preliminary autopsy report released in May found a total of 18 shots hit the four victims, whom members of the local Sikh community described as a “beautiful family” whose female members frequently helped at temple events. At least one of them had been cooking at the time of the attack — police who first entered the apartment, leaving Singh briefly handcuffed outside, found smoke and a burning pot on the stove.

“It’s sad," said Jasminder Singh, president of the Guru Nanak Society Sikh Gurudwara Sahib of Greater Cincinnati the day after their deaths. "Horrible. Scary. Everybody in the community is scared. It’s never happened here before.”

Hakiakat Pannag, 59, was shot in the head eight times. He was found with his head on a pillow in a bedroom.

His wife, 62-year-old Parmjit Kaur, was shot four times in the head and once in the arm. She was found lying on the living room floor.

Parmjit's sister, 58-year-old Amarjit Kaur, had been visiting from India. She was shot twice in the head and was also found in the living room.

Shalinderjit was “just a very sweet-hearted, loving person,” Jaipal Singh, who teaches at the temple the family attended, said T. “You would never imagine something like this happening to one of them.”

In the days following their deaths, Gurpreet Singh attended a community vigil in their honor. Video from the event shows him holding a sign with pictures of the victims, their names and a caption in bright red Impact font: Gone But Not Forgotten.